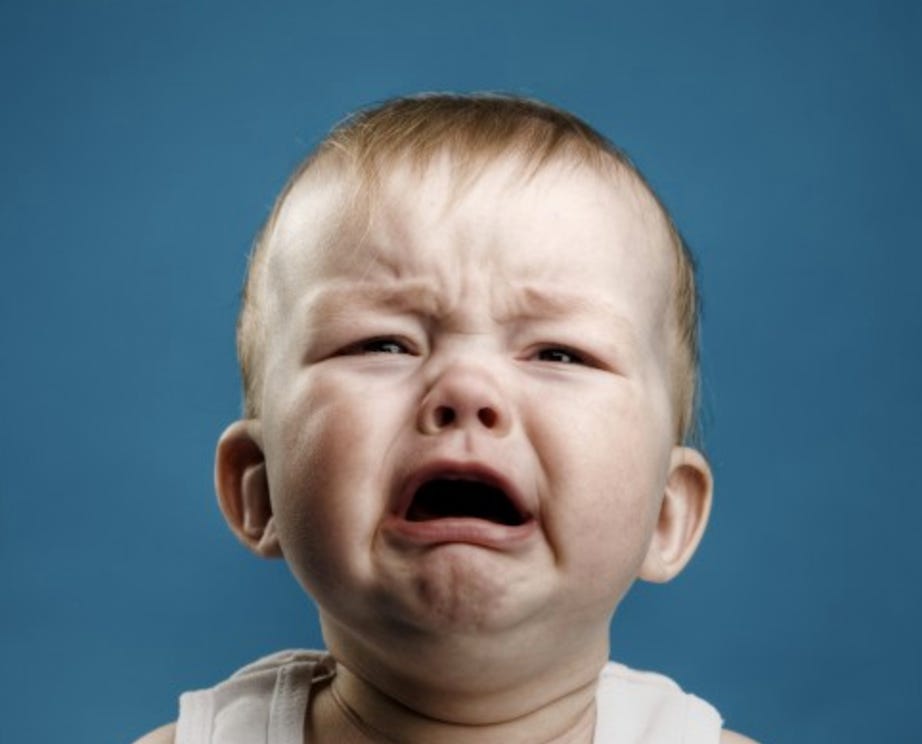 “A blog? We used to call that a column!” is the most old hat, “my industry got taken over by new media and I can’t handle it” thing I’ve ever heard. Wilbon is shivering in fear. He has made his money, sure, but his ignorance that his way is the right way and everyone else is wrong is laughable. Him continually acting like he doesn’t know what Barstool is, we’ve seen it a million times. But what makes this case special is Goodell literally just talked about Barstool this week. We are on Comedy Central. Trending on Twitter and Facebook every day. Props to Tony for saying Barstool is bigger than that.

Fact of the matter is Mike Wilbon wasn’t going to stop until he was the most insufferable person on the planet and DING DING DING he has done it. Congrats Mike Wilbon, a true accomplishment.

These guys instead of paying attention, changing, and adapting have just decided to keep doing the same ol’ shit and spoiler alert: that train is coming to a stop, and soon. The Rundown on Comedy Central was the 2nd most watched late night show in the 18-34 demo with no promotion, barely a budget, and never having done live TV before. But keep acting like we’re doing something wrong. Keep acting like McAfee is wrong. Because at the end of the day, Barstool is planting our flag on the moon and old dopes like Wilbon aren’t invited to visit (unless he wants to be on Nate at Night).