WaPo - Washington Capitals center Evgeny Kuznetsov has been named the NHL’s “first star” for the month of January, the NHL announced.

Kuznetsov’s production has surged recently after a sluggish start. He tied for first in the NHL with 20 points (seven goals and 13 assists) in 15 games in January as the Capitals posted a 12-2-1 record during the month. His 20 points are the most in any month by a Capitals player since Alex Ovechkin had 22 points (14 goals, eight assists) in April 2013.

Nope, it’s not happening again. History definitely will not be repeating itself. Not a chance the Caps will dominate the regular season, get everyone’s hopes up, and then disappoint their fans once again. There’s no way this season ends in sadness for ya boy Nate here.

No but seriously, who knows, man. This team is good. Really, really good. Again. Ovi isn’t scoring as much, and it doesn’t matter at all. Currently 8 guys on the team have 10 or more goals, with Connolly (9) and Eller (8) right behind them.

Holtby is his usual awesome self, with his 1.99 GAA and 6 shut outs. There are games he is so good it doesn’t even look human.

I mean the whole thing is just so sick. As of right now the Caps have scored the 3rd most goals in the league, allowed the least, and sit up top in points….again. The defense isn’t allowing a ton of shots, Grubi is a fantastic backup, and everyone has stayed healthy for the most part…

Am I scared? Uhhh, duh. The playoffs are a different animal. In my adult life I’ve yet to see them make a true Stanley Cup run. But as we learned from the Red Sox, the Cubs, and the Cavs…it only takes one time. One year. One team. Is this the year? I hope so. I fucking hope so too dude. 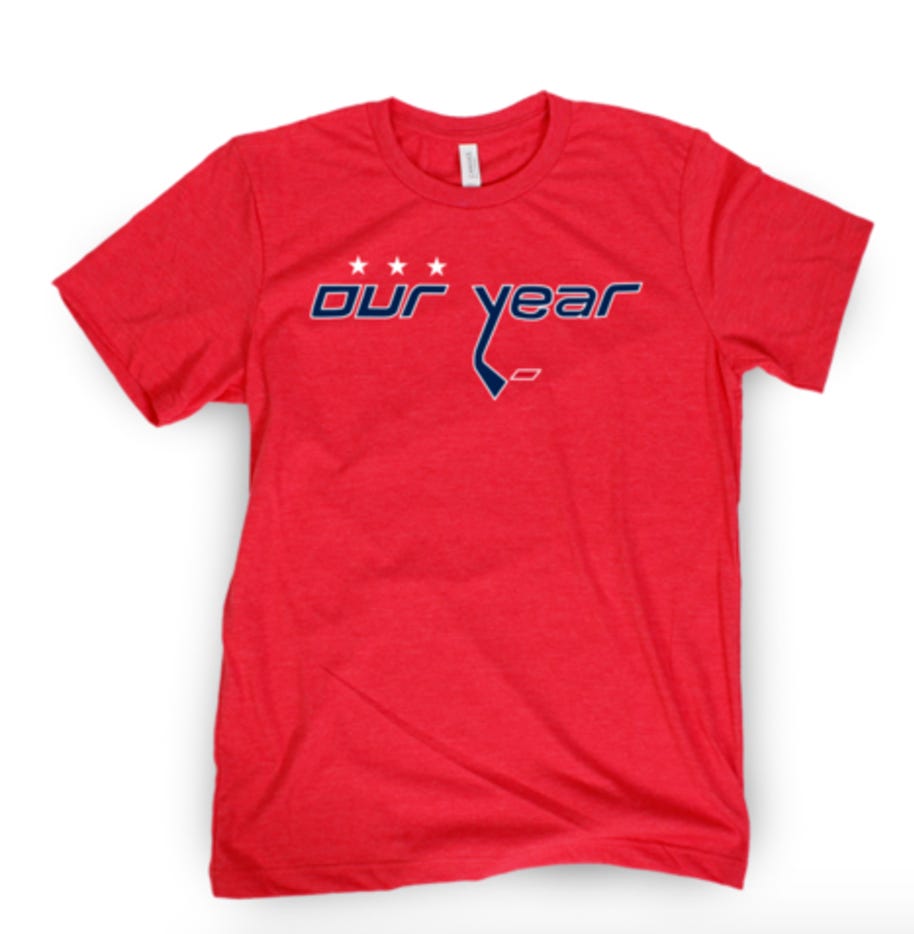 PS: Maybe it’s in the stars? 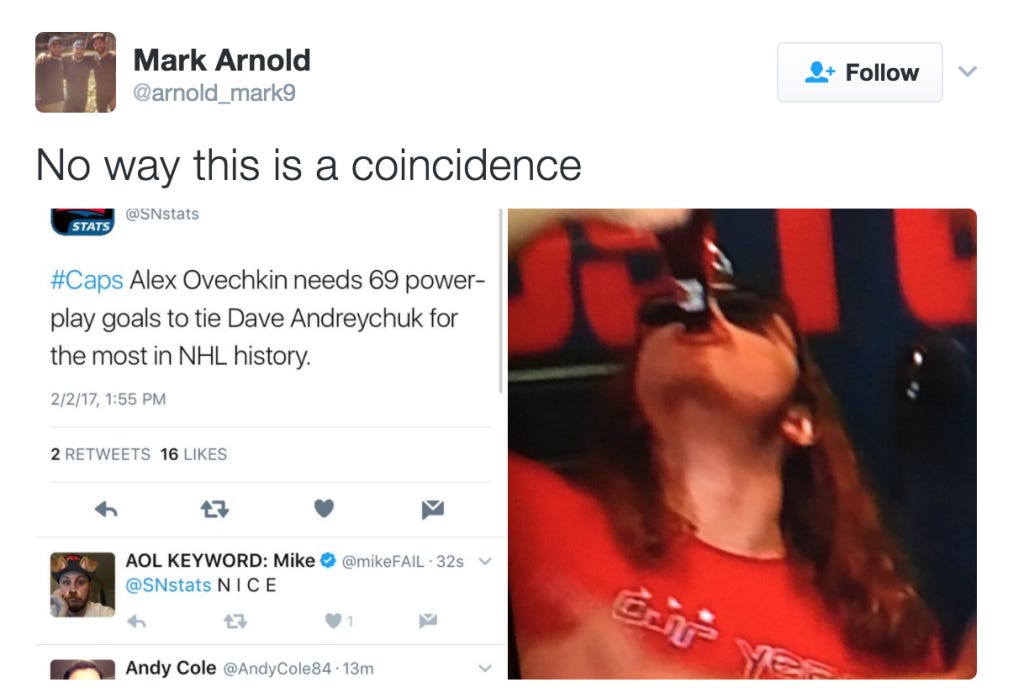