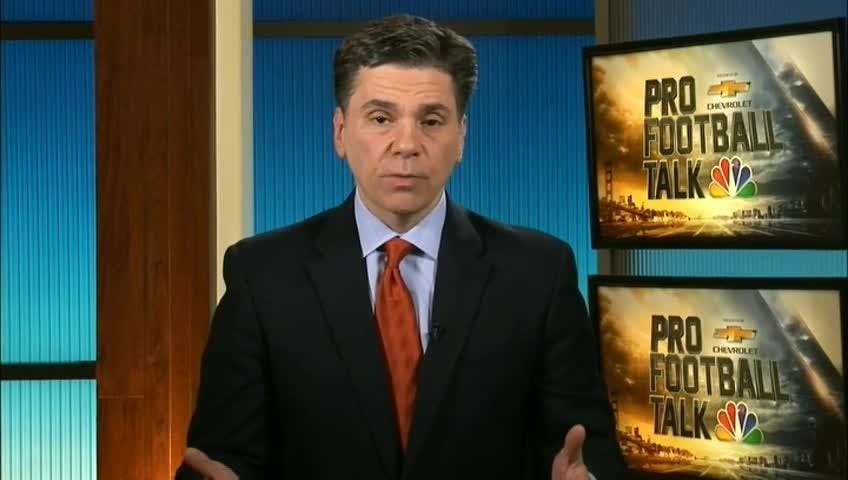 What’s the lead story this week you say, Mike? Not Brady going for his record 5th Super Bowl. Not probable MVP, Matt Ryan. Not even DeflateGate. It’s the Pirate Ship that the NFL is blocking from the Port with an unconstitutional targeted quarantine of the media. It’s Goodell being afraid of a free press and answering real questions. The most powerful guy in sports is afraid of little ol’ Barstool Sports. Everything Florio said is exactly right. Barstool doesn’t need the NFL or their access to media days. PFTcommenter will either infultrate their security, or the athletes will come to wherever Barstool tells them. Doesn’t matter if it’s a bar or an RV that has permanent fart smell parked in a Wal-Mart. And all Goodell did with this ban is make Barstool the number one topic during Super Bowl week. Pretty good timing because there’s a new show on Comedy Central airing every night this week called the #BarstoolRundown in case you hadn’t heard. Thanks for the media firestorm, Roger.

I obviously can’t speak for Pres, Dan, KFC, etc, but I don’t think anyone at Barstool actually cares if they have media credentials. At this point it’s just the bold face lies Goodell continues to spew that make me mad.

That should PISS everyone off. Tell me you’re holding a personal vendetta, I could accept that. Tell me you want to make an example out of Barstool after the sit in. Tell me you don’t want to have someone screaming that you like ISIS during the biggest week of the NFL calendar. But STOP fucking telling me that you had nothing to do with it and you aren’t aware of Barstool. That’s like spitting right in everyone’s eye ball. 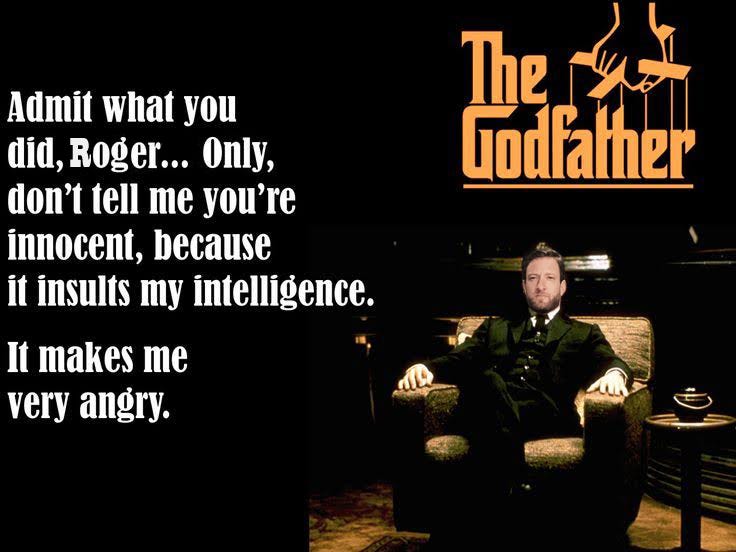