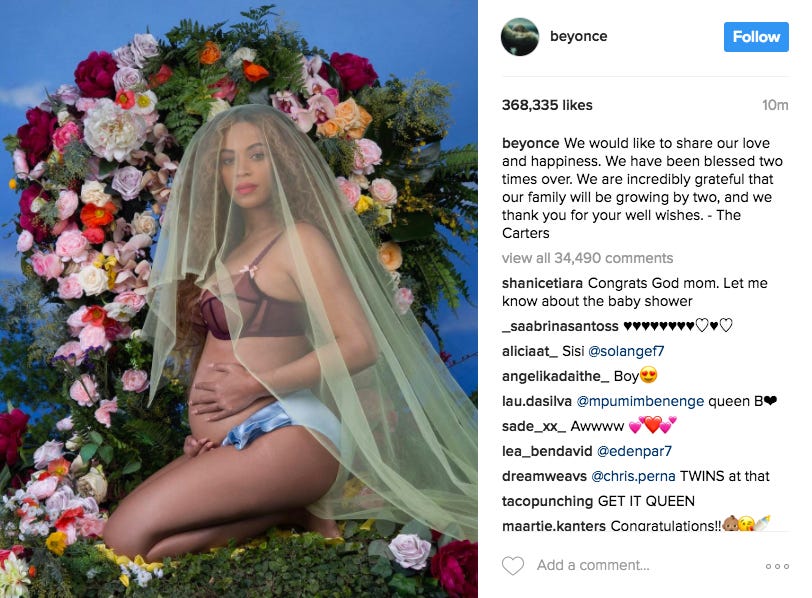 First off let me just say congrats to the Carters. As a father myself, I know just how special it is when you find out you are having a child. Bringing life into this world is a great, wonderful thing, yada, yada, yada.

But as a Jay-Z fan let me just say GOD DAMMIT!!! It’s over. Hov is officially done. Poof, vamoose, son of a bitch. I mean if we are being honest, the great Jay-Z that I know and love and grew up with (figuratively speaking) has basically been gone since Watch The Throne dropped. But this is probably the death knell for Jay-Z as we know him. The end of the comebacks like when Brett Favre’s leg turned purpler than his Vikings jersey during his last season. I thought when Lemonade came out, it was maybe the end of the Jay-Z and Beyonce marriage or alliance or whatever you want to call it. Jay comes out of the breakup with the passion of a young man and we get some albums worthy of a Five Mic review. Nope. Jay just got dealt two more mouths to feed and a wife that will probably be all over him like a damn hawk as my Twitter timeline gets flooded with this weird ass picture of Beyonce looking like some gypsy queen and the Bey Hive losing their motherfucking minds over this shit. Now we have probably about 6 more months of people yapping about what the kids genders will be, what their names will be, if their kids will play with Kanye’s kids. All while Jay’s next album gets the Detox treatment. Delayed a billion times until it’s released as some other project that is basically trash. And as the years continue to roll by, Jay-Z will be known to future generations across the world as Mr. Beyonce and the dude that looks like the black version of Troy Aikman. 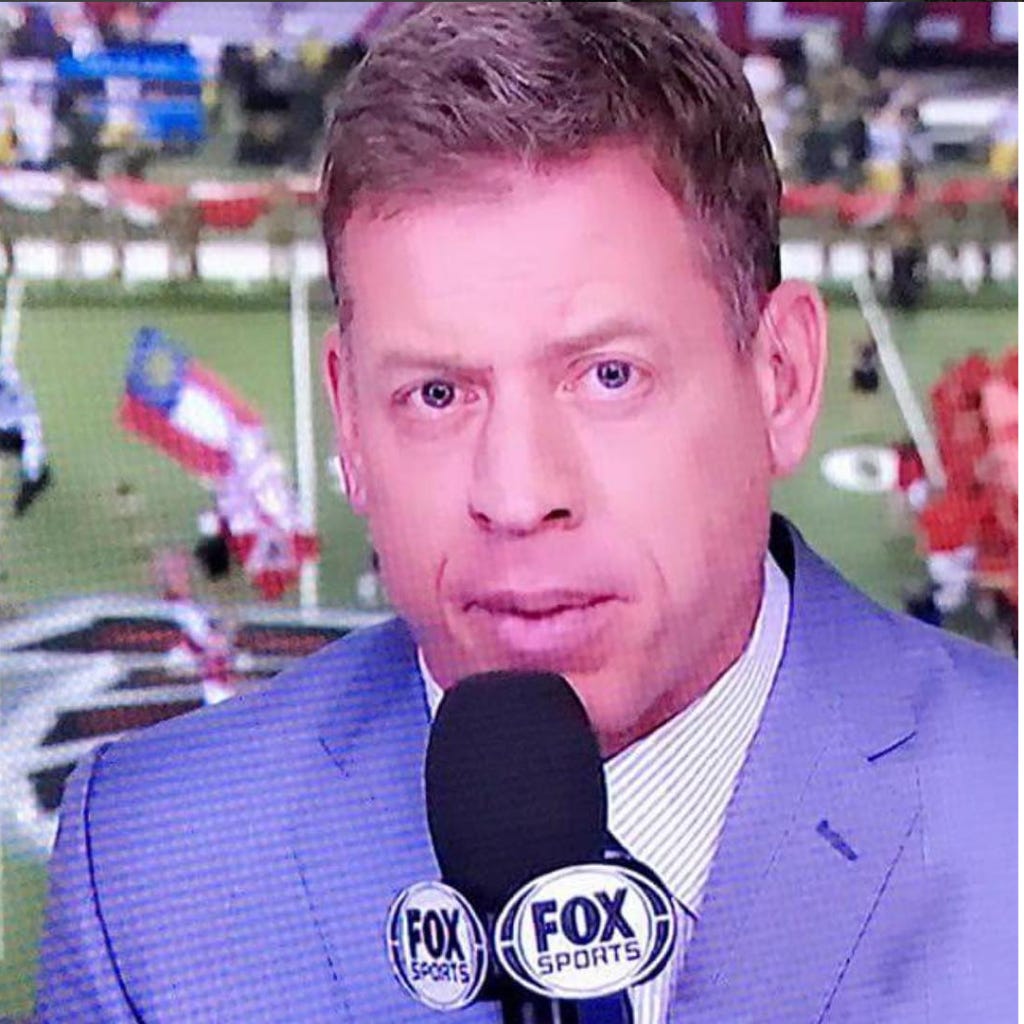 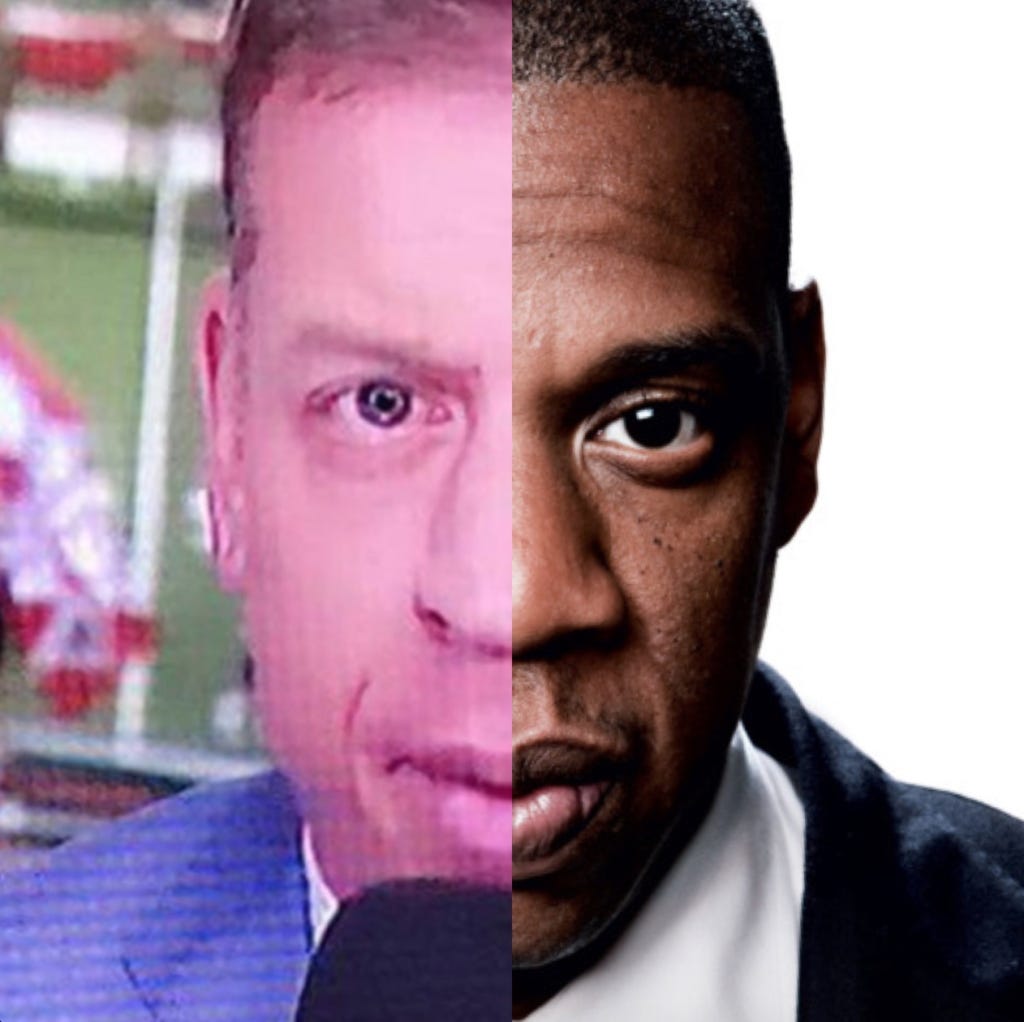 But again, a sincere congratulations to Jay and Bey. Best of luck with everything! And congrats on the sex, Jay. I thought you were going to get frozen out like MJ in the 1985 All-Star Game for the rest of your life after Lemonade came out.