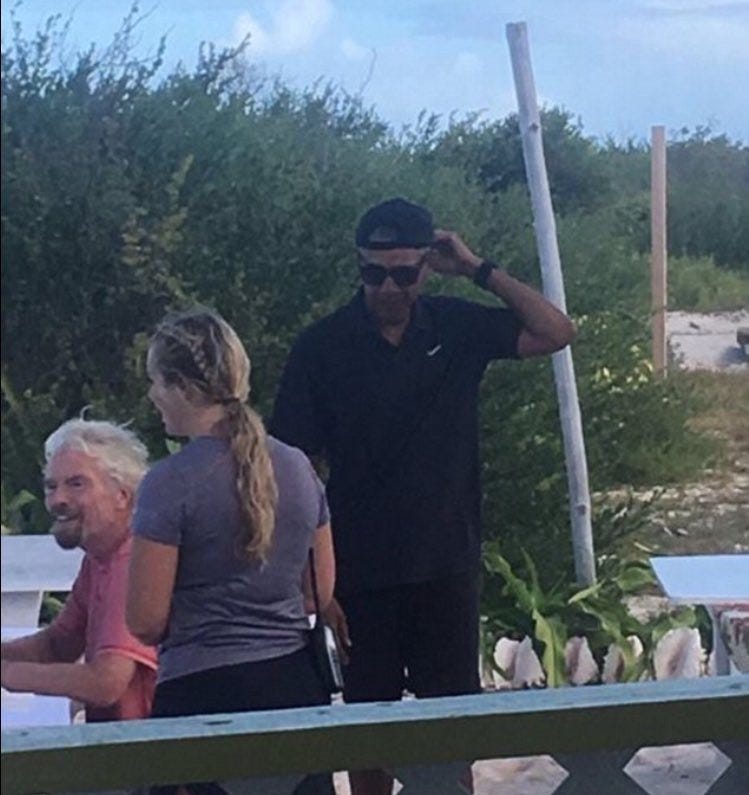 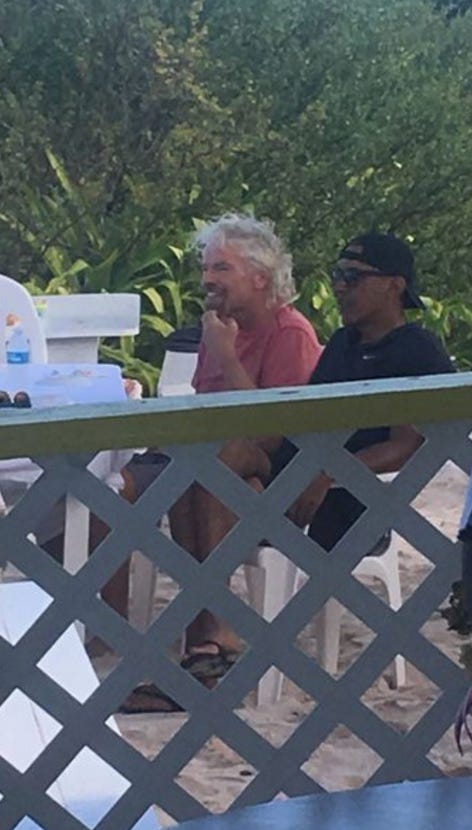 Ohhh Barry-O, you deserve a vacation but this might not be the best time to leave the country. You know Trump legitimately believes you’re a Kenyan Muslim, right?

CNN- “He doesn’t have a birth certificate. He may have one, but there’s something on that, maybe religion, maybe it says he is a Muslim,” Trump told Fox News in 2011.

Kenya’s not technically on the banned list, but it borders Somalia and Trump could add Kenya to the list with a flicka da wrist. Now, it would probably be a bad PR move for Trump to ban the most recent POTUS from returning to the U.S. But would I be surprised if he did it? I’m honestly asking myself that question. Like would anything actually happen? There would be outrage, for a bit. But pretty soon people would say “well at least he’s in the British Virgin Islands. I wouldn’t mind being stuck down there.” And boom, Trump pulls off another act that most of us would have thought impossible– banishing a former President to a remote island nation in the vein of Napoleon.

I started writing this take as a joke. But mark my words: Barack Hussein Obama will be denied re-entry to the United States per executive order of the President. He’ll be stuck at Dulles eating Cinnabon for 2 weeks while Congress shits itself.

PS- Kinda cool to be marooned with Richard Branson though. Hey Barack, can’t get back to Washington DC? No worries, let’s spin around the moon in my spacecraft.