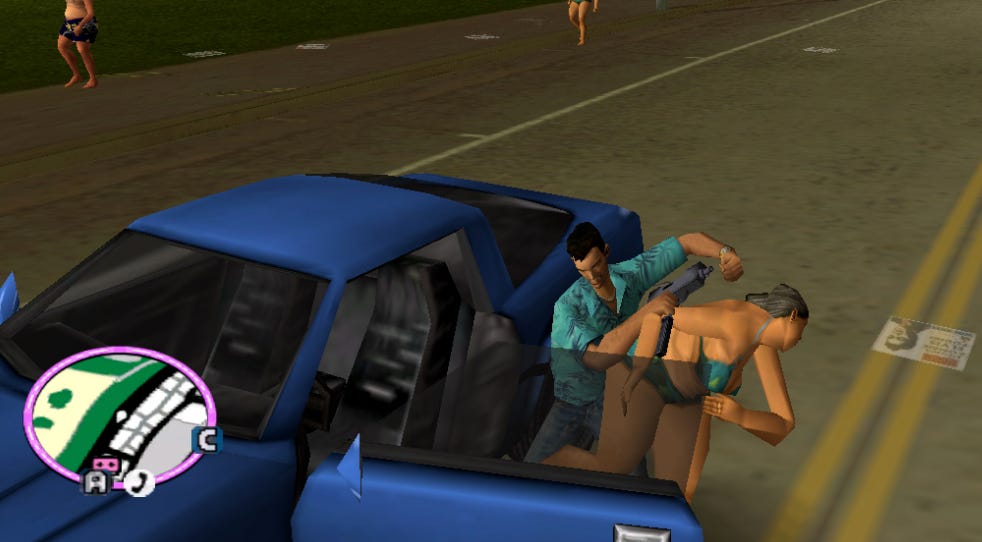 NBC - A 10-year-old boy who was in a car as it was carjacked said the suspects dropped him off when they realized he was in the back seat and told him to “have a good day at school.”

“I went to open the car door for my mom and out of nowhere some girl came over and took me with her,” said Richard Rodriguez. “I was scared but I didn’t want the girl to see me. I was afraid I was going to get hurt.”

Chicago police said the vehicle was stolen just before 6 a.m. Tuesday in the 2000 block of North Kildare. The vehicle had been left running while parked with a 10-year-old boy in the back seat.

Someone then got into the vehicle and fled the scene before dropping the boy off four blocks away.

“They told me to get off, fast, fast from the car,” he said. “When they saw I had a backpack they told me, ‘Have a good day at school.’”

Oh I thought Chicago was the worst place on Earth? Thought they set every record in the books for shootings in America and Trump wants to send in SEAL Team 6? Well egg on your face, it’s not all that bad at all. In fact, they are the model city when it comes to teamwork and community building. When cars get stolen, the nice midwestern folks start running errands. Not only did they drop the kid off at school, but they probably stopped by the supermarket to pick him up a Lunchables on the way too. Wouldn’t shock me if she bought him an extra Capris Sun cause the RC Cola in the Lunchables is tiny and flat. That’s commendable. That’s the sort of carjackings we need in this America. In a time where many people are scared, we need everyone to be a courteous neighbor. If you’re robbing a bank, give a homeless man 5 bucks on the way out. If you are murdering a rival gang member, send some flowers to the family. And if you are stealing a car bright and early at 6am, be a good pal and drop the kid in the backseat off at school and wish them well. That’s how we will make America great again.