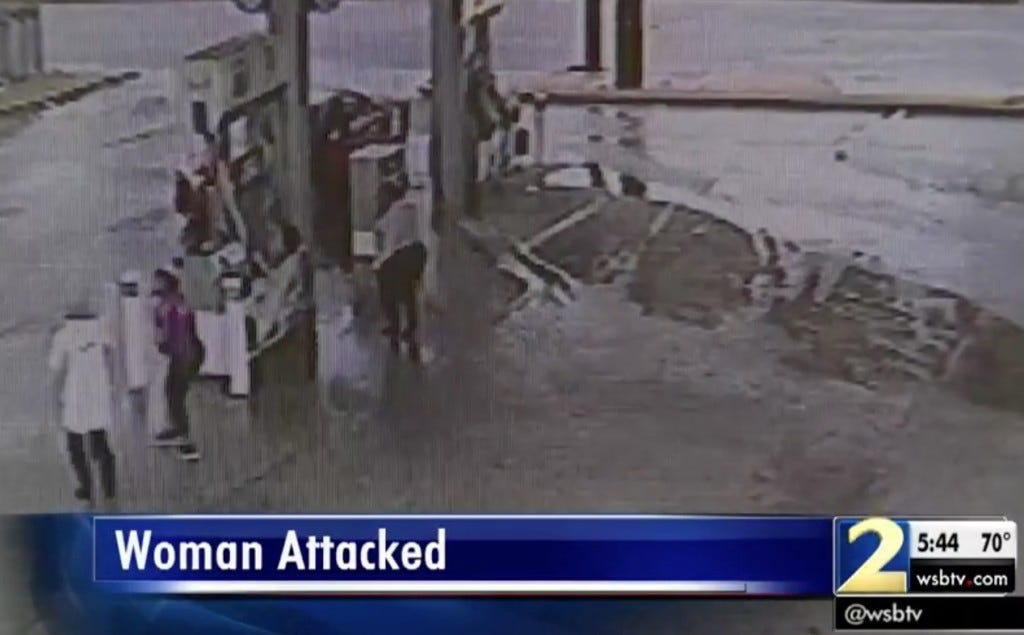 “I was walking to my car; she just attacked me from behind and we kind of fought over my phone,” Ebosi told Channel 2.

When Ebosi dropped her car keys during the struggle, a group of men grabbed her keys.

The three men grabbed the keys to her 2007 Saturn Vue and drove away. All four suspects got away.

“This makes me question everyone now because anything can really happen,” Ebosi told Channel 2.

This is definitely one of those “you have to laugh at how fucked up her luck was on this particular day” situations. I mean she fought a chick off for her phone, won the battle, and then still got fucked over by this group of dudes. I don’t even know that it was a thing where these dudes were in on the robbery (they probably were) but you see a set of keys lying around to a high octane automobile like a 10-year-old Saturn Vue, you’ve got to take that shot. Fine American engineering like a Saturn only comes along every so often and if you get a chance to seize that kind of craftsmanship so effortlessly, no man should be asked to fight off that temptation.

But despite her bad luck, I respect this girl Emma for being a fighter. You can try to take her cell phone, you can take her car, but you can’t take her pride. That’s admirable stuff. Here’s hoping the fates even things out for her in exchange for the gigantic bad luck L she took here.

Also since maybe she needs this ego boost, Emma’s pretty sexy for a robbery fighter/survivor: 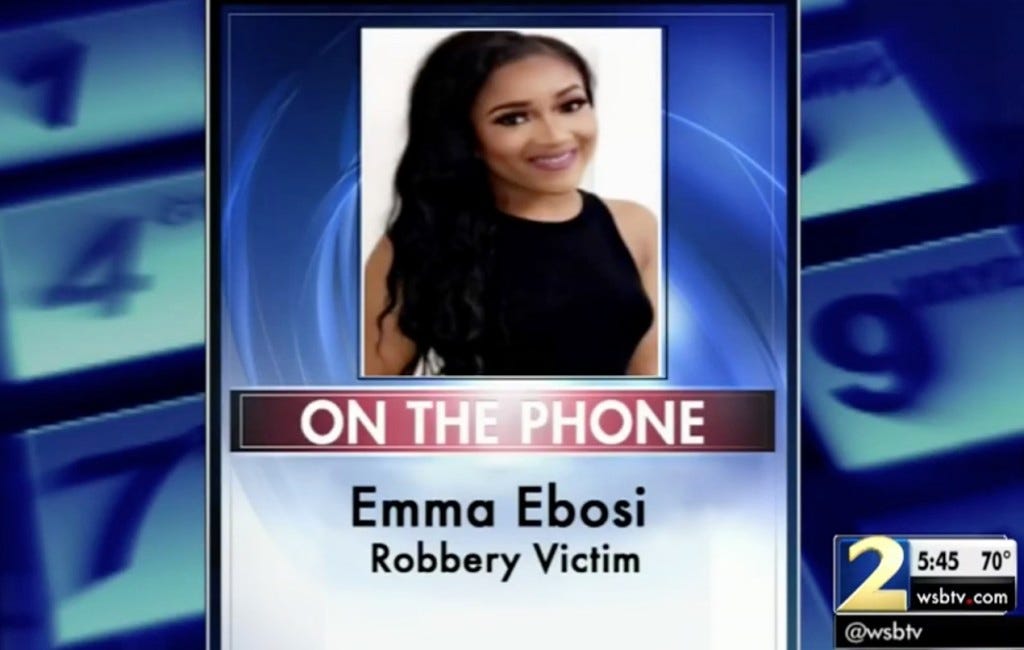 I would date her for her looks and for her ability to protect me (50% of the time) from the things that go bump and steal in the night. I’d hold the car keys though just to be safe, no offense.