Daily Mail – Anti-Trump protesters at the University of Washington were firmly reminded that their shouting -in a library – was not appreciated.

About two dozen social justice warriors gathered in the normally quiet zone, a couple students wielding megaphones, and began to chant ‘Who’s got the power?’ ‘We’ve got the power!’ ‘What kind of power?’ ‘Equal power!’

The small protest took place about an hour after the inauguration, says the description on the YouTube video uploaded by KING 5’s Alex Rozier.

But just as the momentum is getting louder, a lone voice calling ‘Hey, hey … hey!’ interrupts the protest. Everyone quiets down as the camera dramatically pans to a young man in a dark-blue buttoned up shirt and glasses.

‘This is library!’ he scolds them.

The protesters are stunned into silence for several moments, though a few feebly call out insults, including one woman who seems to ask if he’s going to go back to Beijing. The man turns and leaves. 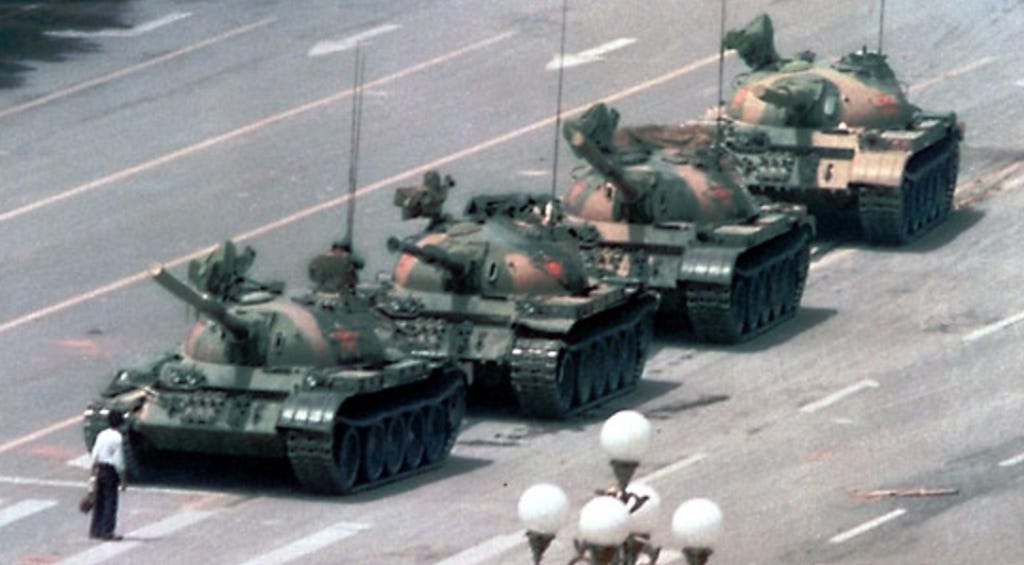 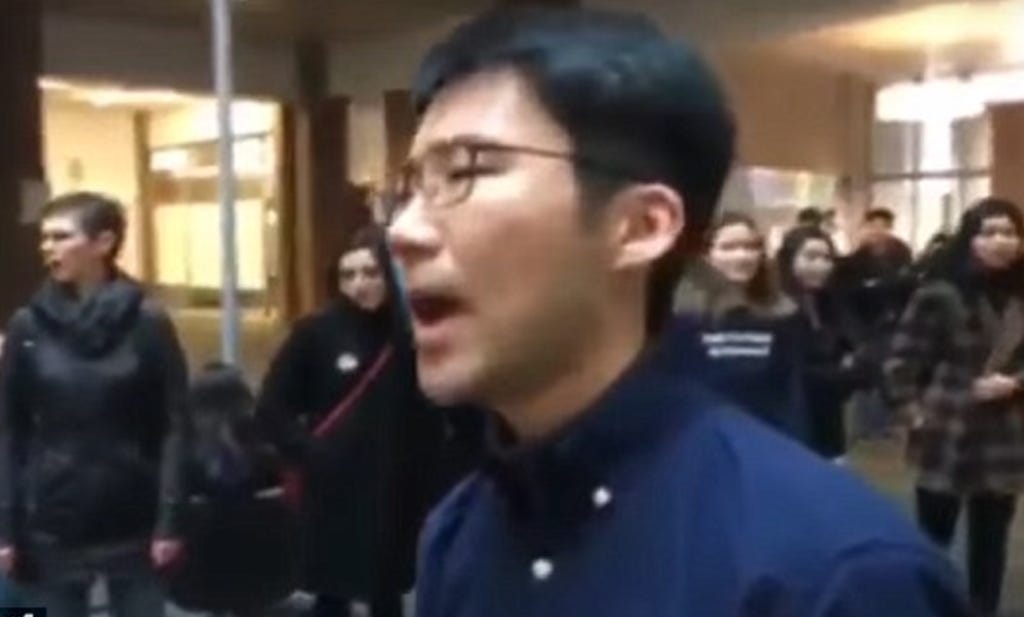 Make no mistake about it, the library is this dude’s Tiananmen Square. This is his stand. I mean there are a lot of racially based stereotypes and generalizations out there, the majority of them rude and harmful and just outright untrue. This is not one of them. Asian people just flat out love the fucking college library. That’s a fact. You raise your voice even 0.00001% a decibel too high and it’s instant death stares. Try and bring a freaking protest in there? Oh no no no. Doesn’t matter what your cause is, what color your skin is, how passionately you believe in something.