Of course you would! And of course she was! I gotta tell ya, that video really brings into question whether or not Corinne is on The Bachelor show for #TheRightReasons or not. That music video came out in 2011 so Corinne has been looking for fame since at least then. Although that means she would’ve been 21 in the video and it’s unfair to judge someone on their actions at that age. But with that said, her drunken, pussy slangin’ behavior on The Bachelor makes it seem like she hasn’t grown up much since then. I also have to imagine that it’s tough to run a multimillion dollar business when you’re smoking blunts in the club with 2Chainz and Juicy J. She was even on brand in the video though. She looked like she drastically needed a 4-hour nap.

Here she is catching a few ZZZZZZZZs next to Tity Boi 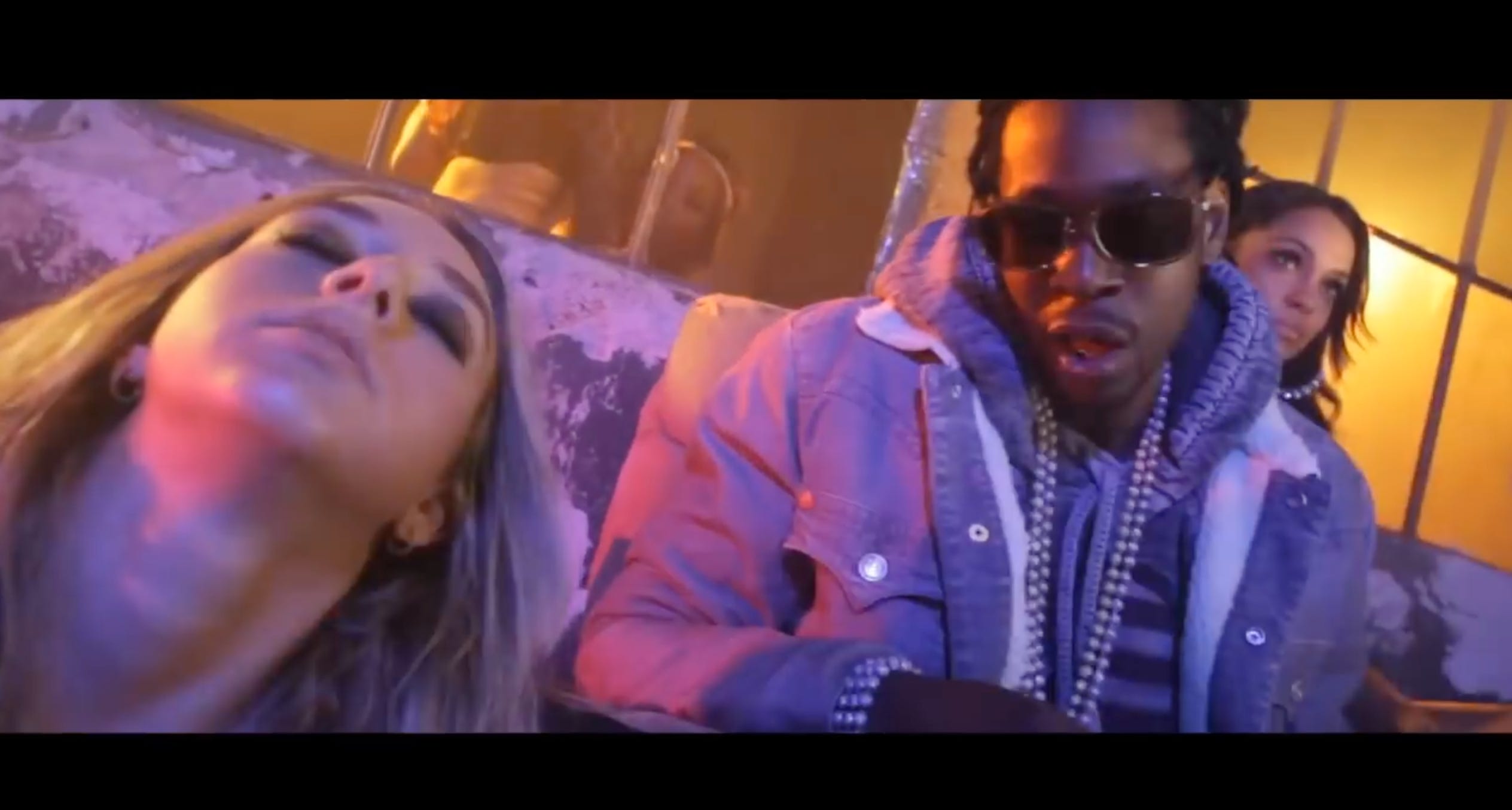 Pretty much every part with her in it she has her eyes closed. Michael Jordan. Abraham Lincoln. Corinne from The Bachelor. Never change.