I don’t really know memes, not a meme guy, but I do know I love these things. You wanna put an awesome soundtrack on a Nazi getting punched in the face and it’s gonna make me laugh every single time. I’ll put it on a loop and be entertained for hours.

But now I need to see this meme evolve. People should run up to him singing songs then use his face as a drum. Fuck the studio album, I want to see how this shit plays out live, because no matter how casually the NY Times asks if it’s OK to punch a Nazi…

The answer is yes. It’s absolutely yes. If you’re outside and you’re a Nazi you should always be afraid that someone is about to run up on your and knock your teeth out.

PS – When you’re a Nazi and you get punched in public you really can’t cry. Horrible, horrible look for Nazis. Really, really bad. Perhaps their worst look ever. 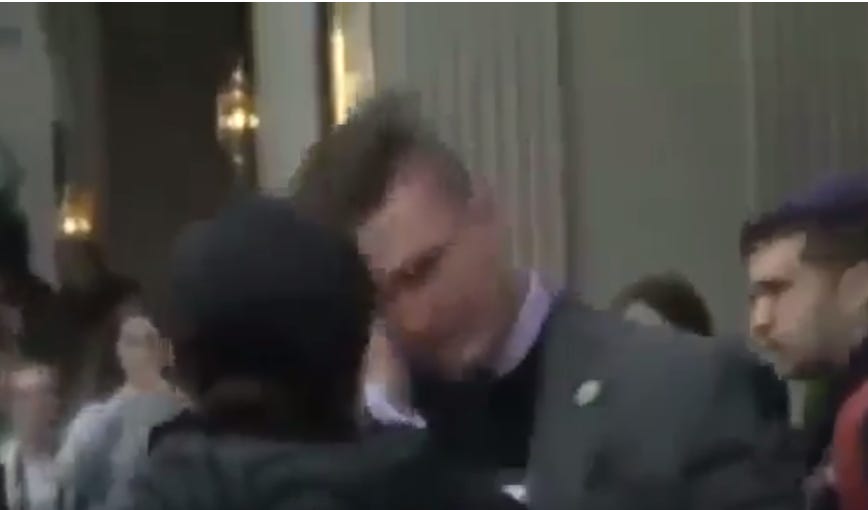