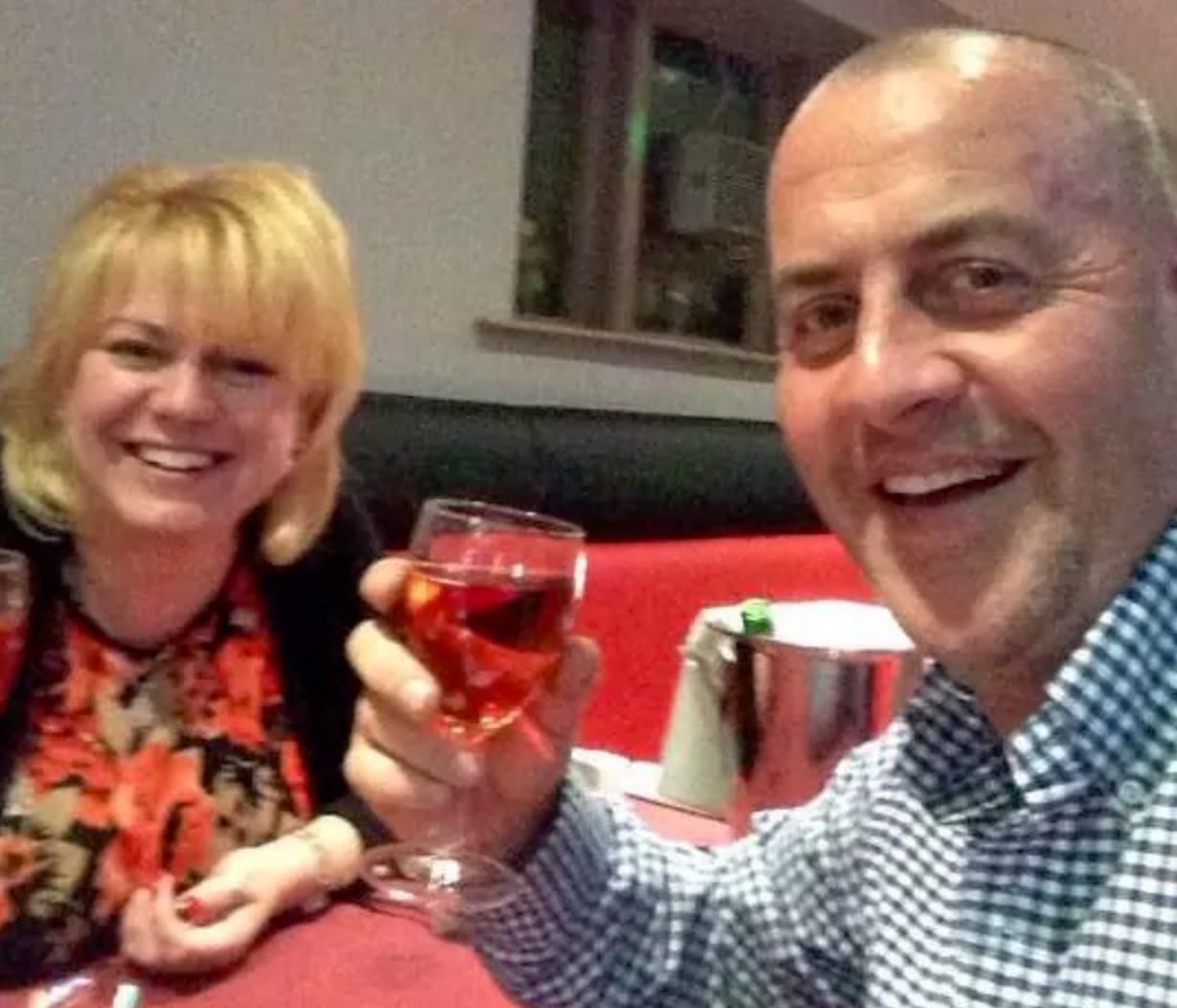 It is the question that annoyed Marco Pierre White so much he banned it from his restaurants – a hovering waiter asking, “are enjoying your meal, sir?”

And, after what happened at south Wales curry house, it is easy to see why.

When David Evans, from south Wales, and his wife Michelle gave an honest opinion to that polite inquiry they had no idea what was to come next.

“Tough and rubbery,” they said.

The next thing Mr Evans knew was a raging head chef had stormed out of his kitchen and thrown chilli powder in his eyes, leaving the 46-year-old pipe-fitter sick in pain.

Mr Evans had to be rushed to hospital and have drips flush wash through his eyes.

I’m not one who’s primed to overreact, but I will absolutely toss chili powder in your eyes if you criticize my meat. Nothing worse than slaving away all day in the hot ass kitchen to get disrespected. This was no crime, and if it was, it was a crime of passion. Day after day. Week after week. You perfect your craft only to have Mr. Fucking Evans chime in with his garbage take on culinary matters. His palate isn’t even refined!

Not to mention, why was the customer so close to the galley? You know the old saying; if you can’t stand the heat of red hot chili powder in your eyes, nasal cavity, mouth, and ears, stay out of the kitchen, folks.

These type of people always trying to impress their friends with their Instagram posts and whathaveyou.

“When our mains came and the meat was like what I can only describe as rubber, we told the young waiter when he came and asked us ‘how is your food?’ that the meat was very tough and rubbery.

You can only describe the meat as rubber? So I guess it’s the chef’s fault that you don’t know more adjectives? Fuck Mr. Evans and his eyes. Cant wait to see KFC make fun of him the next time he goes in on the sightless. (I’m a friend to the blinds. No disrespect to the blinds or anyone who loves them)