Tfw your side chick’s quest for likes is about to blow your whole shit up: 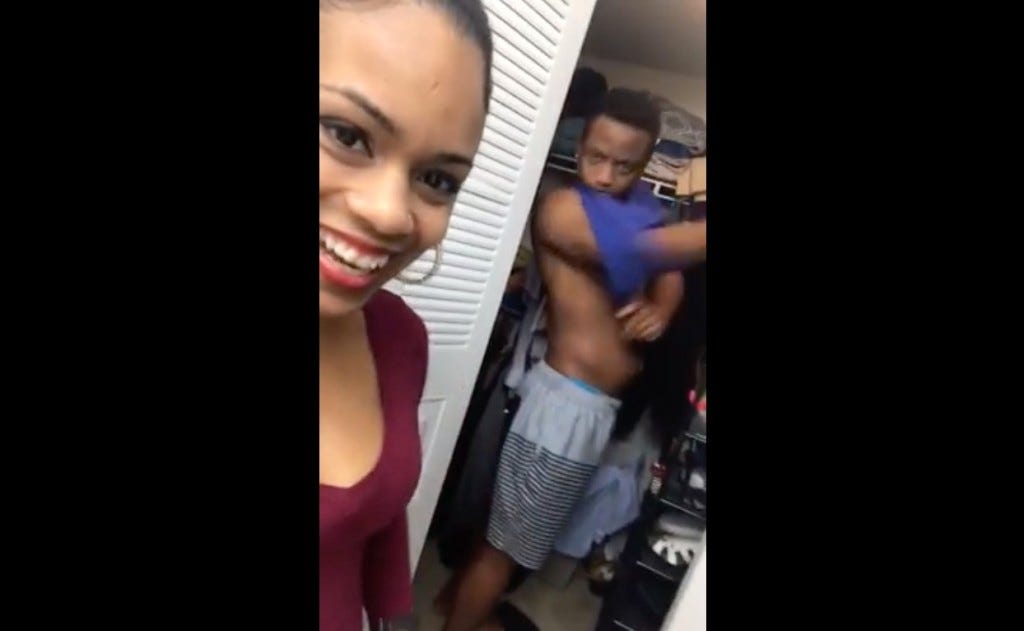 But overall this was a really enjoyable video for both this dude’s lightning fast reaction to this chick about to air him out and the A++ “Jamaican going on a tirade” rant. Jamaican accents are probably the most fun accents around; others might be sexier but in terms of hearing or attempting to recreate one, there’s no accent with more fun vibes than Jamaican.

And I also couldn’t be more sympathetic to the dude wanting to control his image out there on social media. There’s nothing worse back in the day than when some chick would leave a loving wall post on Facebook to try to claim turf or today if you end up on a chick’s Instagram and you like the pic and then someone else you’re hanging out with sees it in that godawful Following tab…just so many ways to in theory blow things up. The only way to stay out of the mix is to go hard like this dude, straight vintage Alec Baldwin on paparazzi style. Control that brand when doing dirty out there at all costs. 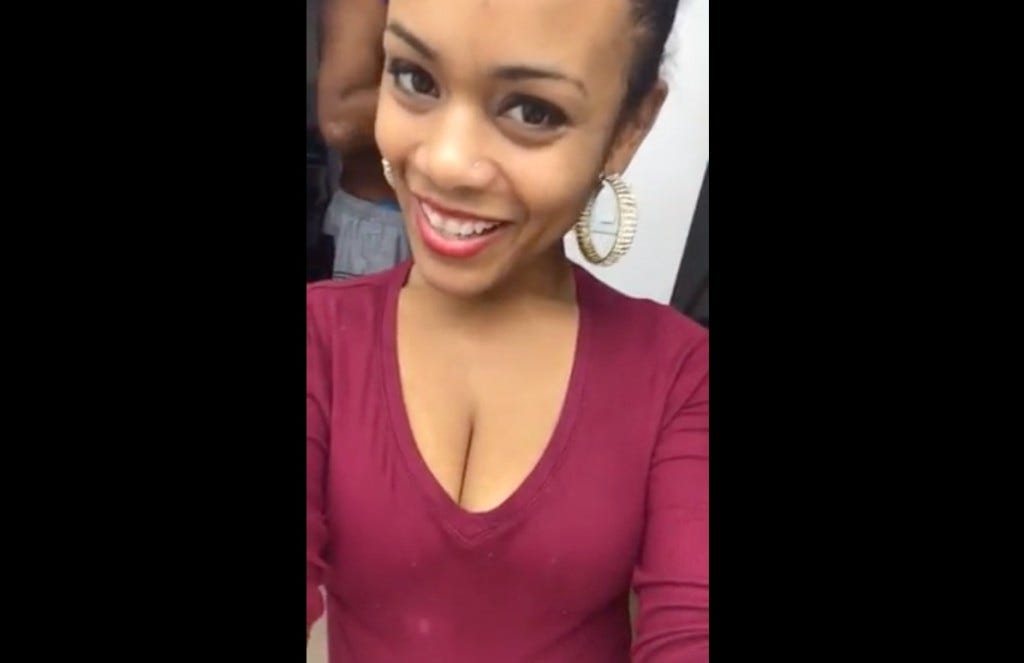 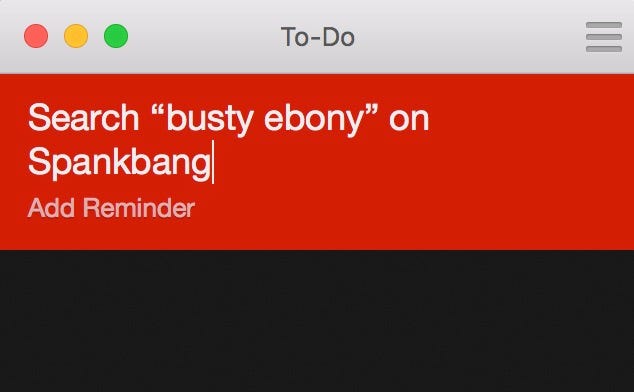