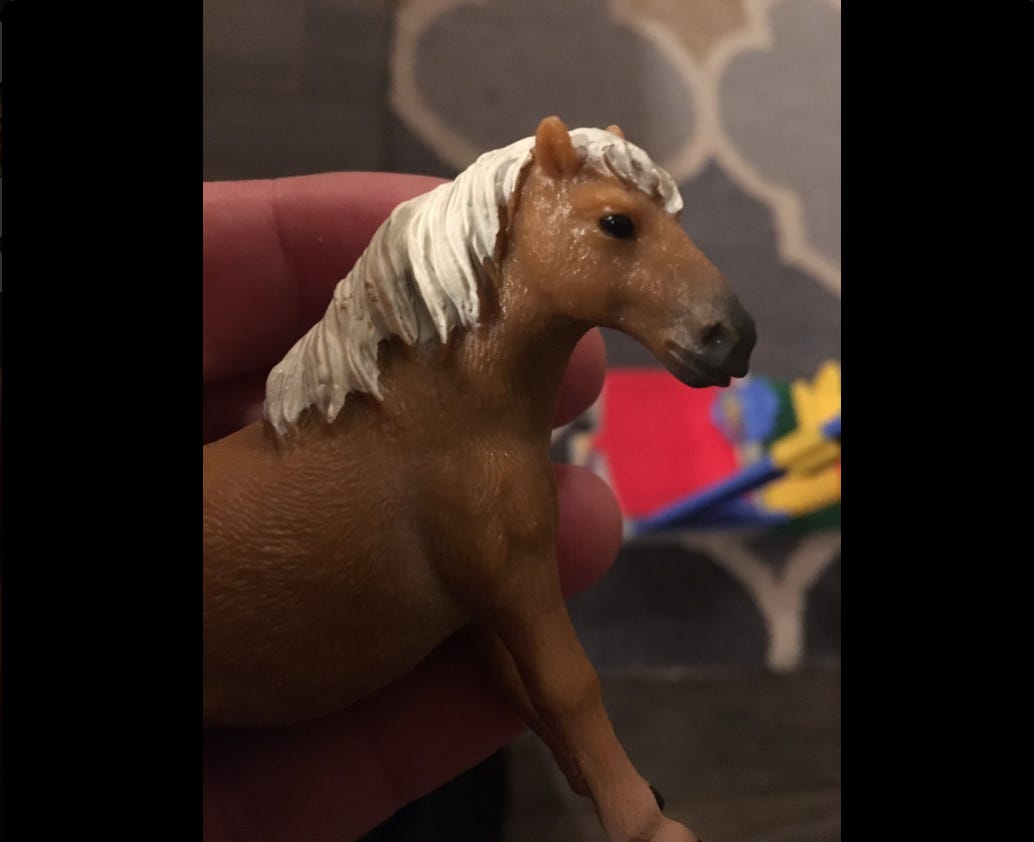 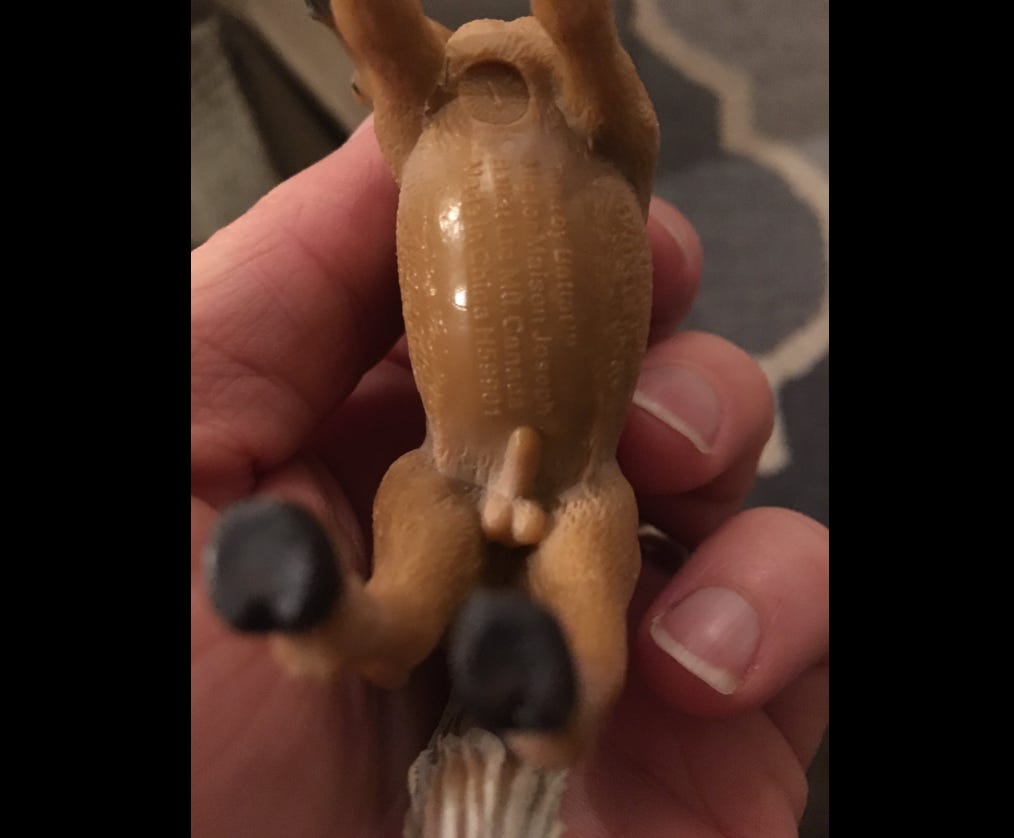 Mashable- 2017 is already shaping up to be stressful, and to make matters worse, a toy company put weirdly detailed penises on their toy horses. This upsetting development was brought to the internet’s attention by Bob Velcoro on Wednesday when he posted photos of the toy to Twitter. “Not sure why this toy needs this level of detail,” he wrote. And judging by the barrage of confused reactions, no one else seems to be sure, either. On Twitter, more than a few people complained about the genitals’ size, which are apparently not quite to scale. Another person tried to set his female horse up with Velcoro’s male horse. Several people just said, “ew.”

What a bunch of fucking prudes there are on the internet. I’m disappointed in all of you. I’m disappointed in all of us. I thought this was supposed to be the Wild Wild West where anything goes. That’s what I signed up for. What happened to being sick of PC culture? What happened to not being bothered by anything? How did Trump get elected? I thought we were heading in the right direction with all this stuff until I saw a bunch people freak out abut a little horse dick. I will say this, I have a problem with that horse’s dick too but my problem is the horse’s dick isn’t nearly big enough. There’s a reason “hung like a horse” is a saying. Horses have MASSIVE dicks. We can all pretend like we’ve never seen those videos of horse erection but we’ve all seen those videos of horse erections. Those dicks are goddamn telescopes. If you’re gonna put a horse dick on a toy it better be a fucking huge horse dick. Get your money’s worth. If you’re gonna send the internet prudes into a fit of outrage, shove a giant dick down their throats. Give’em something to be mad about.