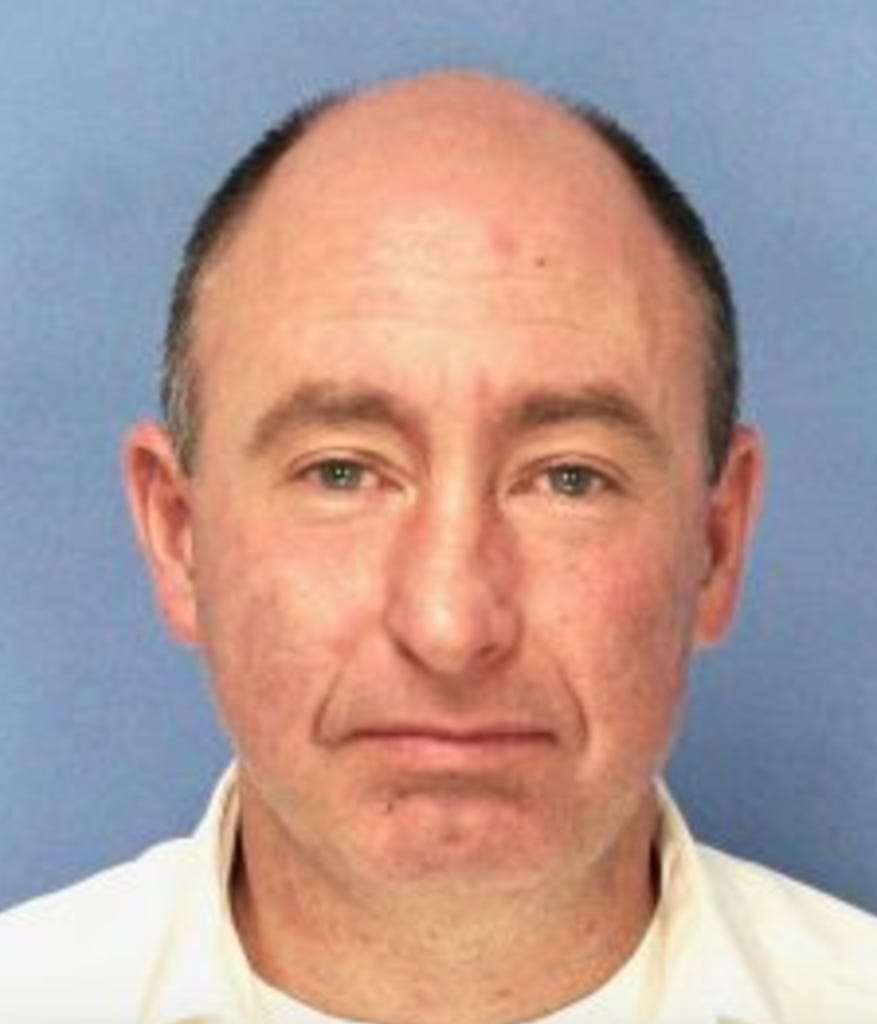 HBN - The power of press drove a shame-faced bank executive to try to buy up all the copies of his local paper that featured his mugshot from a drunk driving bust.

James Talbot, a vice president of an arm of Key Bank, was busted on Dec. 29 after New York State police saw him swerving all over the road near Palmyra and he failed field sobriety tests.

At the station house, the 43-year-old Talbot called the trooper who arrested him an “asshole” who was ruining his family, the Times of Wayne County reported. He then refused to have his fingerprints and mug shot taken, saying he didn’t want his picture to appear “in that rag.”

But when Saturday rolled around and the Times of Wayne hit newsstands, several operators called the paper to say that a man had been coming in and buying up all the copies. In all, Talbot took somewhere between 900  and 1,000 issues off the stands at $1.25 a pop. In the end, the effort was futile, as the paper has a weekly circulation of 12,000 and also has a website, where a story about Talbot’s arrest featured prominently.

Good effort! Say what you will, but you cannot deny that this man has heart. Miles and miles of heart. The imagery of him running around newsstand to newsstand, scooping up every last copy of the Time of Wayne brings me such joy. I could imagine bystanders watching him do this, rooting him on as he tried to scoop up every last one. Unfortunately for him though, there were many more papers than he prepared for. And even more unfortunately for him, there is a recent invention known as the world wide web now. For those unfamiliar with the world wide web, it is a series of tubes and wires where you can access information on a computer and/or a phone, among other devices. And just as his luck would have it, the newspaper published his mugshot on that finagled internet. Unfair!