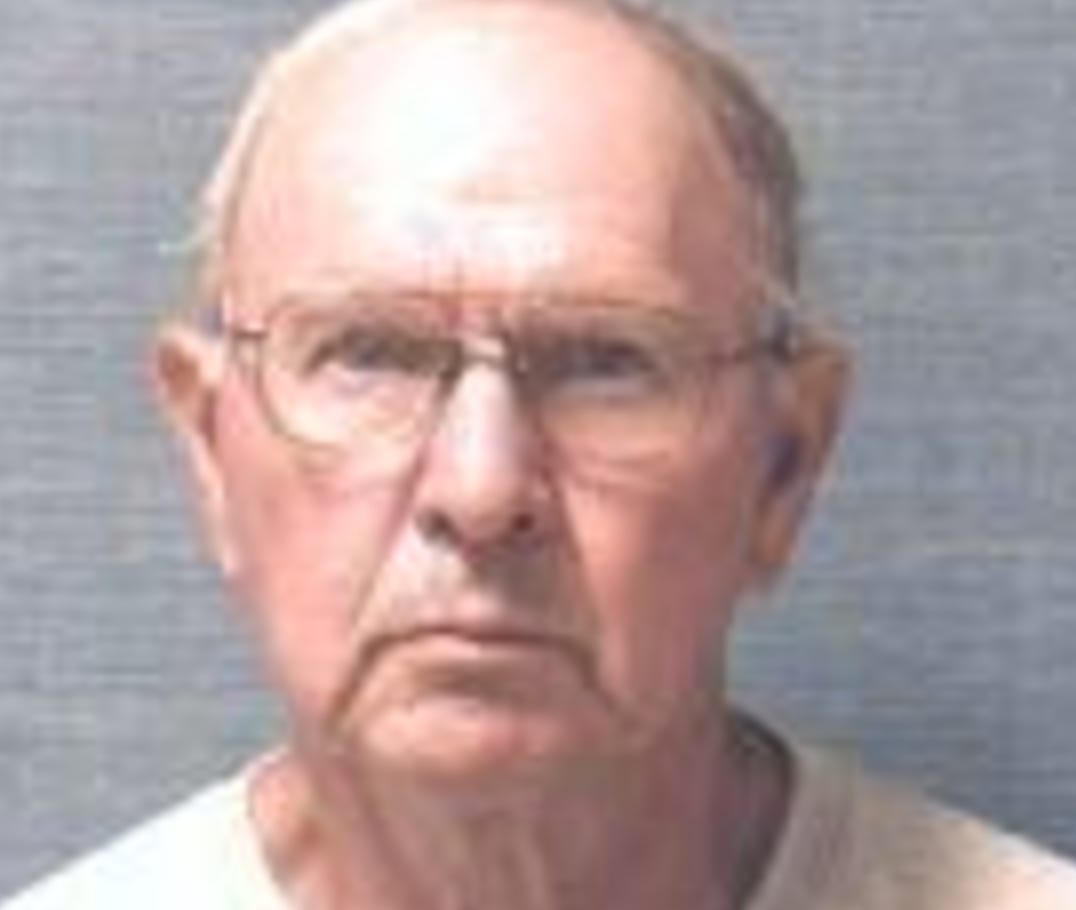 CANTON A 72-year-old man pleaded guilty Wednesday to a reduced felony charge for contaminating a woman’s orange juice with his bodily fluid.

Willis G. Burdette, of Tuscarawas Township, was originally indicted on a charge of contaminating substance for human consumption, a first-degree felony, and burglary, a third-degree felony.

According to arrest records, Burdette entered a home in the 1300 block of Concord Street NW in Jackson Township shortly after midnight on Aug. 10 by using a key from a shed on the property. While inside the home, Burdette masturbated into the homeowner’s bottle of orange juice. He then closed the bottle and returned it to the refrigerator, according to Stark County Jail records.

Let me be the first to go on the record as saying that no, no it doesn’t look like the face of a man who jerks it to completion into his neighbor’s orange juice. Frankly, I’m disappointed. This gentleman looks like a nice fella. The kinda fella who takes his lawn a little too seriously. The kinda fella who drives 47 in a 45 and feels torn up about it. The kinda fella who doesn’t like the riff raff hanging outside of the local gas station, but he surely doesn’t look like the kinda fella who is filling a Tropicana bottle with semen. That’s a dastardly deed if I’ve ever heard of one. Maybe it’s a little bit of what the French call naivete peaking through, but I would have let this dude around my orange juice at any moment with little to no questions asked. Why wouldnt I? Good thing I didn’t because I would have been drinking so much cum it would have made your head spin.