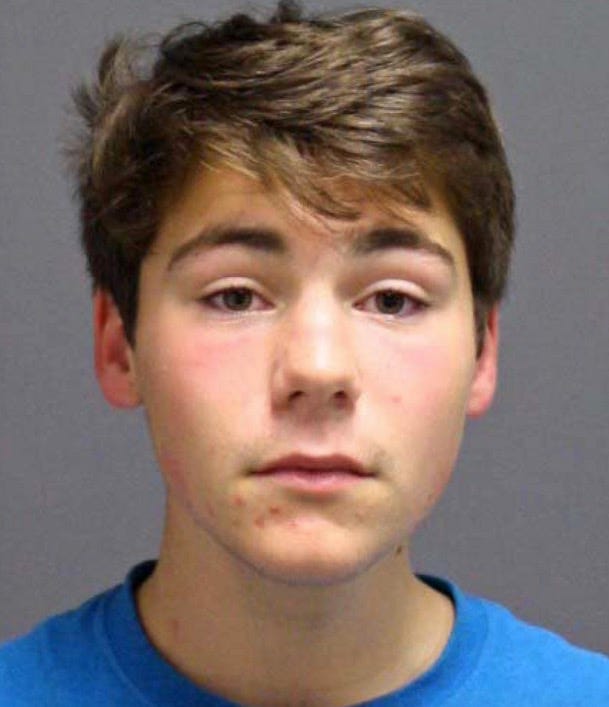 Mac and Cheese Bro was technically published at the very end of 2015, so I found a loophole by picking an update blog that contained the original inside of it. Just too good of a story to miss out on. For everyone that doesn’t remember the story, I was lying in bed one night when all of a sudden I started getting flooded with emails. The tips email is always getting a ton of stuff, that’s nothing new – but this was all from one school, all with the same video attached. UConn kids saying I had to check out what just went down in the cafeteria. That a bro was freaking out over not being served some jalapeno macaroni and cheese and was fighting staff members and shit. Enough emails that my blogger spidey senses were in full gear and I hopped out of bed to head over to my desk and blog it around midnight or 1 AM. And the rest is history. It became one of the most viral videos of the year and Barstool was credited for it. 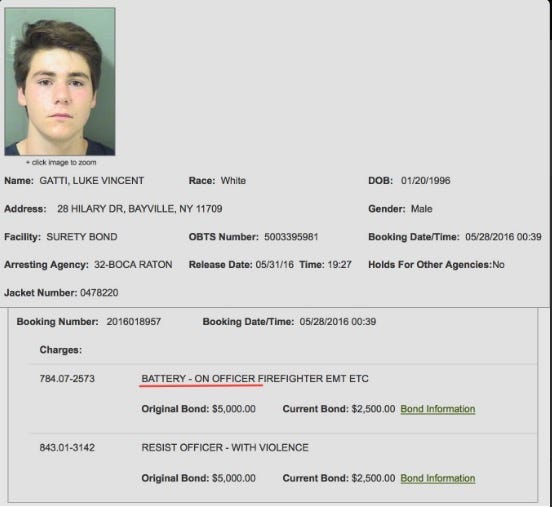 A clerk in the Palm Beach clerk and comptroller’s office said that Gatti, 20, of Bayville, New York, was arrested and was arraigned May 28 on a charge of battery on a law enforcement officer.

Damn, you hate to see it. You hate to see a kid get torn apart by the social media shame machine and not learn anything from it. I mean he made a mistake or two or five. Still seemed like such a good kid.

Court documents posted on the Only in the Republic of Amherst blog — which also tweeted news of Gatti’s Florida arrest Tuesday — Gatti allegedly “raised his left hand in a ‘hook-em-horns’-like gesture” and called arresting officer Richard MacLean — who is white — the N-word.

Gatti, 20, of Bayville, New York, was arrested and was arraigned May 28 on a charge of battery on a law enforcement officer.

After that emotional, heartfelt apology it looked like things were really looking up too.

Now we’re right back to square one, allegedly beating cops up and shit. Minor setback to a major comeback.

For old time’s sake, we can revisit one of my favorite blogs ever. Full breakdown of the infamous video. 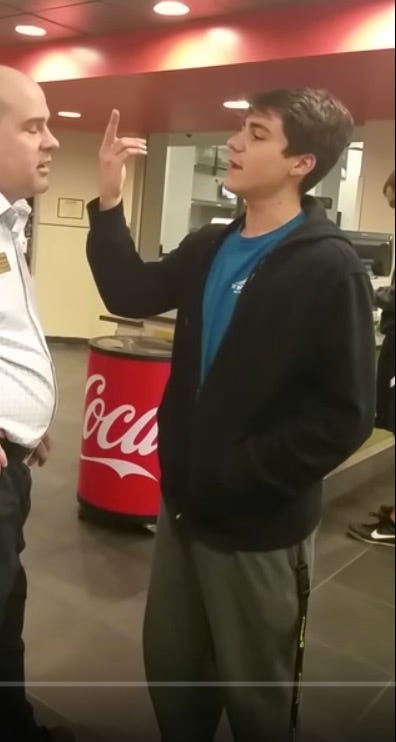 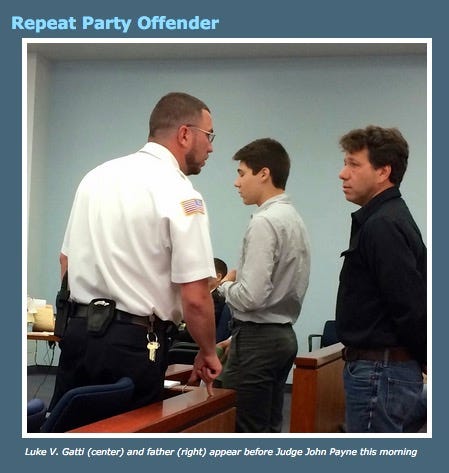 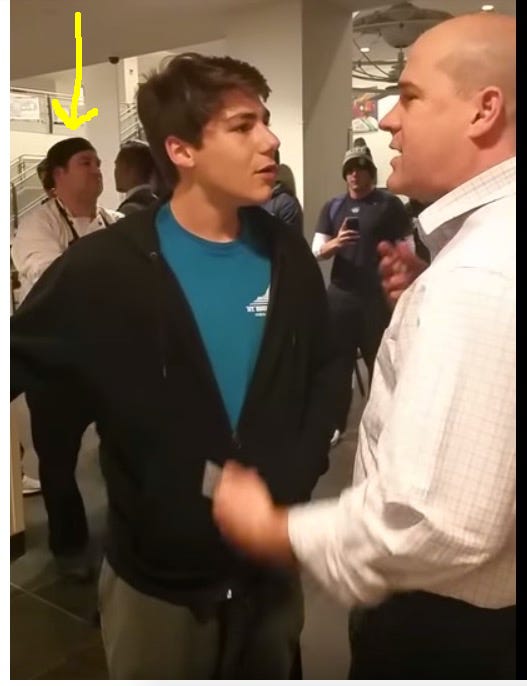 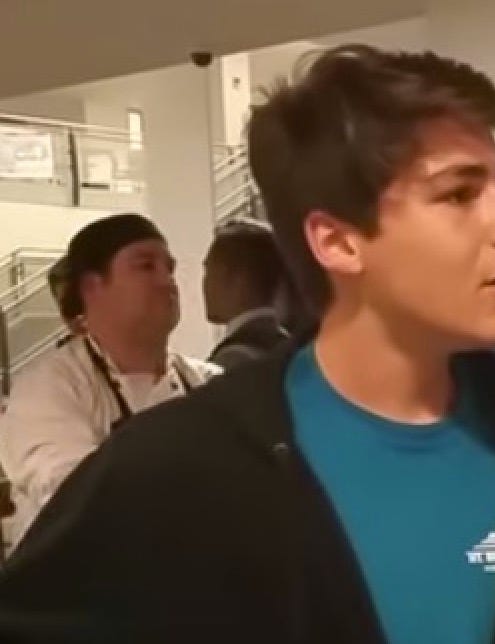 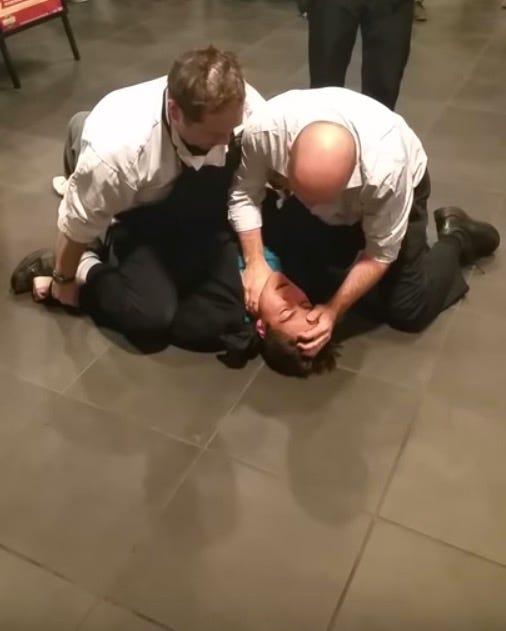 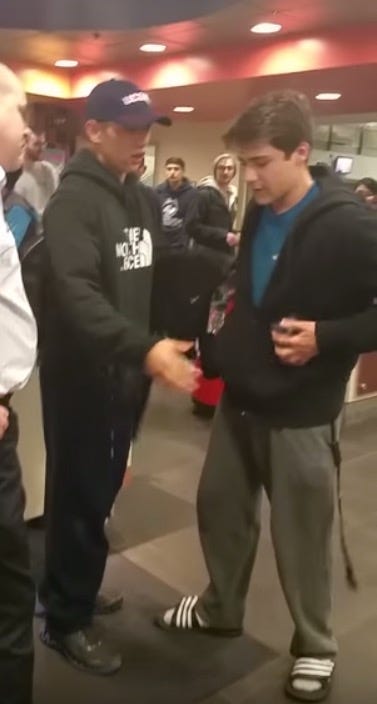 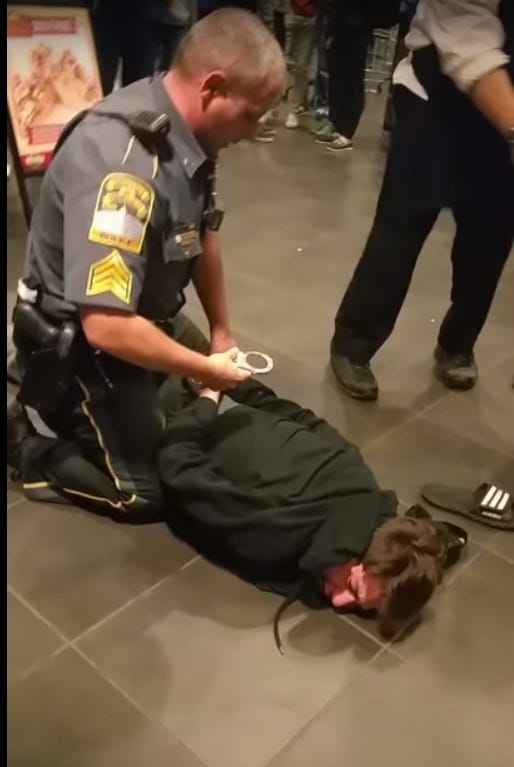