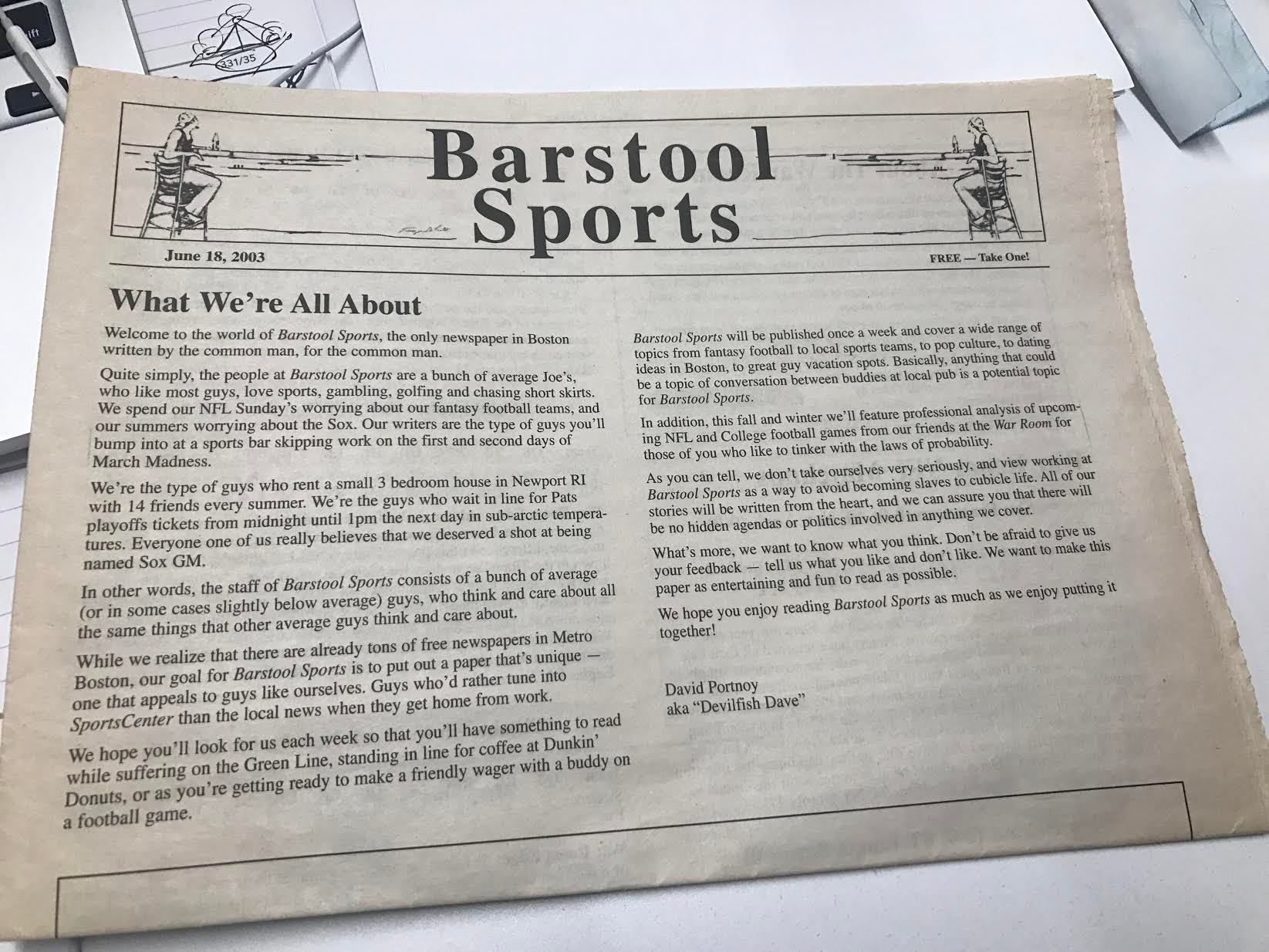 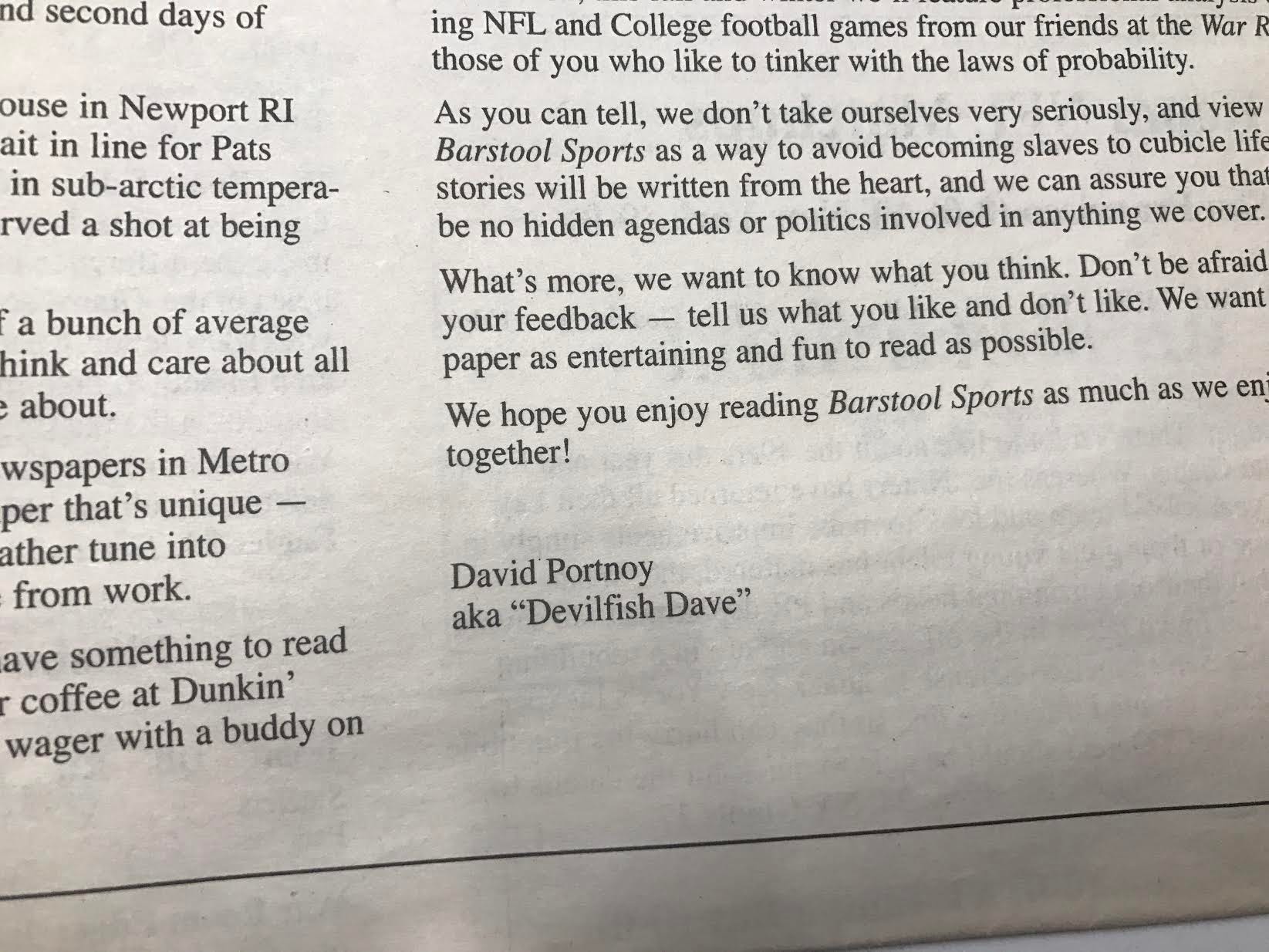 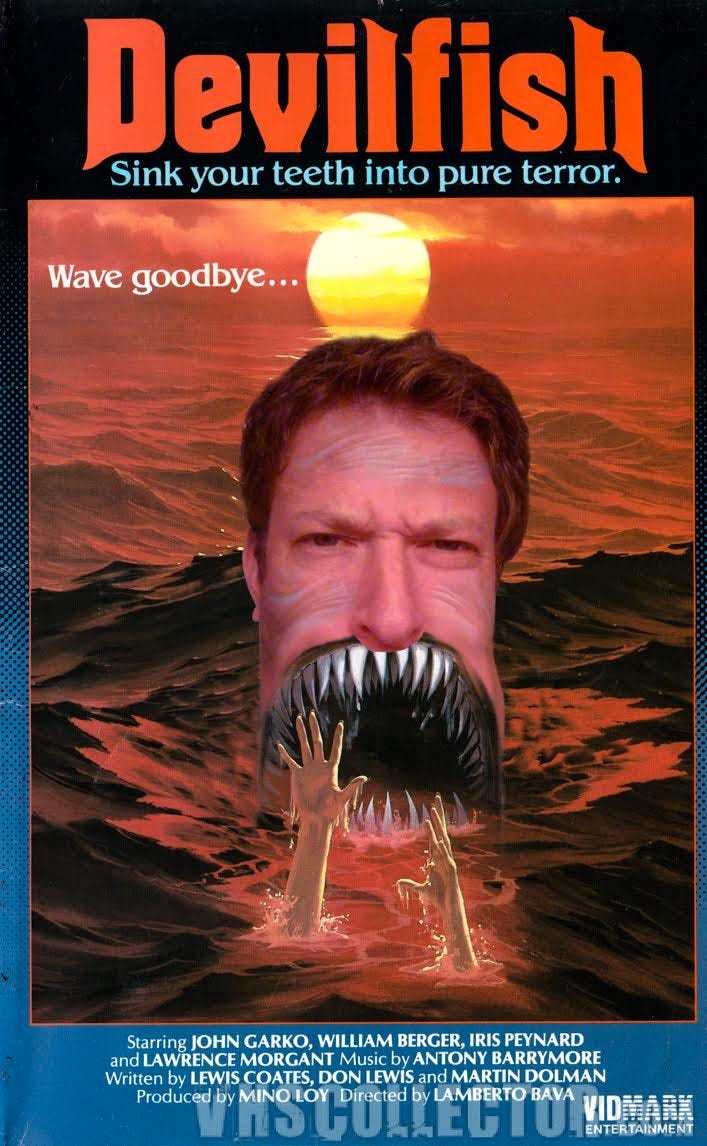 But Devilfish Dave? Now THAT is the guy to lead the city of Boston. Thats to sort of name the evokes fear and respect. Out of all the nicknames that anybody has ever given themselves, Devilfish Dave is the one. Thats the one. Only the creative type can come up with such a catchy moniker. No wonder we’re in a 7 figure office that was built brick

We had Devilfish Dave at the helm.

PS – The number of times Dave has posted this original manifesto and made sure to delete “Devilfish Dave” is hilarious. He definitely thought he was going to keep that hidden for eternity. The truth always comes out, Davey.