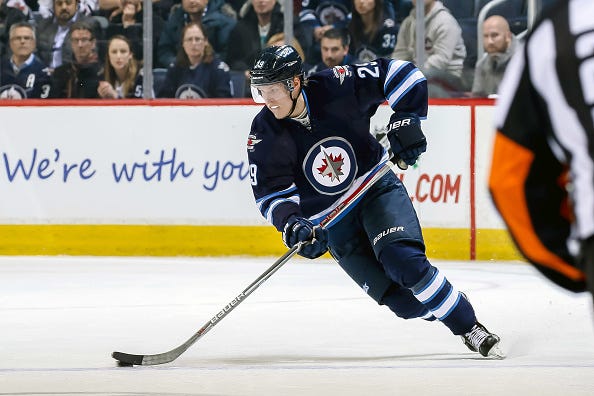 The whole world is talking about Grayson Allen right now and what a super villain this kid is. Personally, I think he’s overrated as villains in sports go. If you think that just tripping guys makes you a villain than pretty much every 2nd grader out at recess is a villain. There’s gotta be more to you than just being an cock sucker. But anyway, that honky as hell white boy got me wondering who is the best villain in hockey. And right now, I think the crown is Patrik Laine’s for the taking. Just listen to this interview from earlier this week.

“I know how good I am, and I’m not afraid to say it”. That’s coming from an 18-year-old kid playing in the best hockey league in the world. An 18-year-old kid who has a wrist shot straight from the gates of hell, and has 18 goals, 29 points through 35 games this season. An 18-year-old who abuses targets like this. 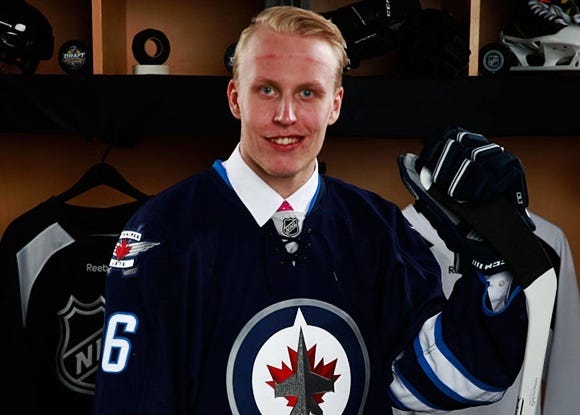 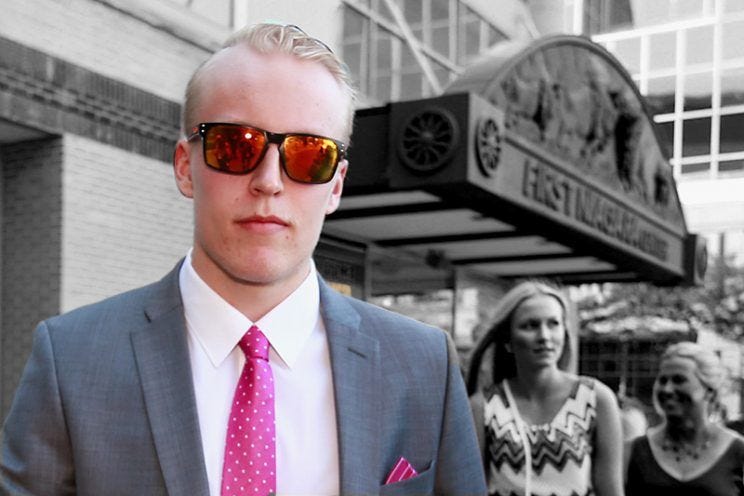 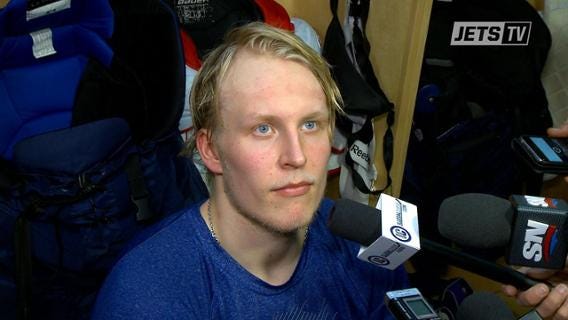 And he has the celly to be a great villain in this league.

I know that Laine is Finnish and Connor McDavid is from Canada. But I’m getting a real Rocky IV vibe from these two right now. The Machine vs the Good Ol’ Boy. But if you’re talking about villains in sports who you love to hate and also have the skill to back it all up, then you have to talk Patrik Laine. Grayson Allen is just some dweeb who trips people with his foot.