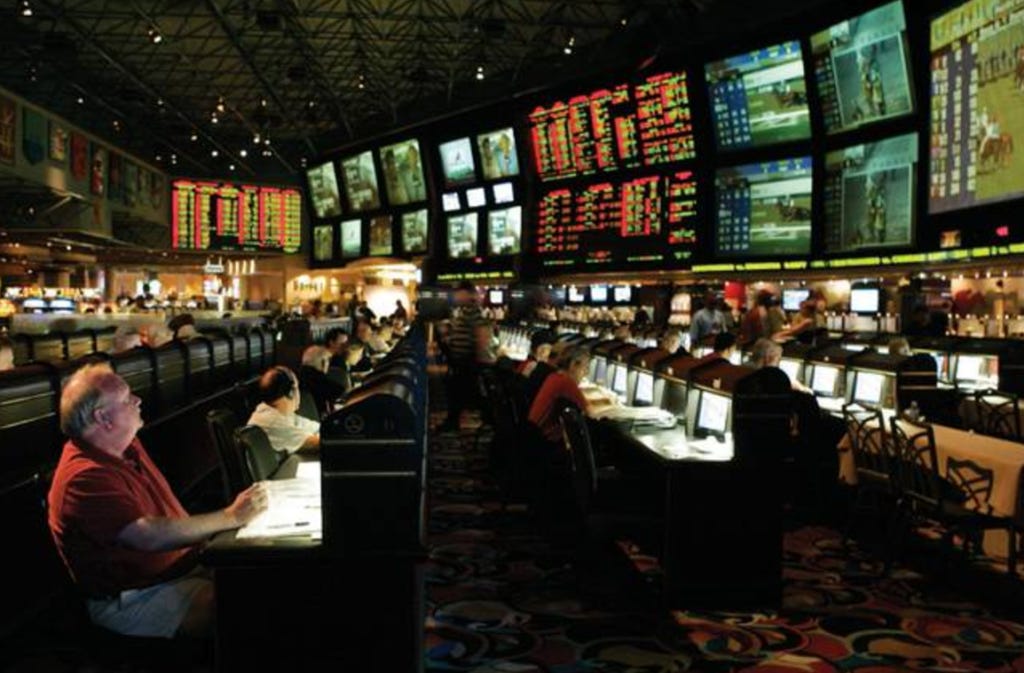 If this keeps up much longer, visitors to Las Vegas will find slot machines where sportsbooks used to be as the high tech machines guarantee a profit for the house. The same can’t be said about the NFL lately.

Week 15 in the popular league turned out to be another losing week for the books, their seventh in nine weekends.

Management at various books worldwide are calling it their worst season ever. The NFL is usually a bread-and-butter sport for the facilitators, but with only two weeks left in the regular season, it appears they will have to wait until next season to recoup significant losses from the 2016 season.

In prior years, the weak teams are usually able to find some covers as the points assigned to these inferior underdogs are able to make up the difference in abilities.

However, that has not been the case this year as the house is forced to root against the Browns, 49ers, Jets and Rams almost every week (0-4 ATS this past weekend) as that group currently sits at a dreadful 14-41 versus the spread on this costly season. The most common fades are against Cleveland and San Francisco with the pair combining for a 4-18 against the spread (ATS) mark over the past 11 weeks.

Vegas’s worst season ever? That is a sentence you don’t expect to be written EVER. Occasionally there’s that one week where every public bet hits, but for that to happen seven of the last nine weekends is crazy land. Did the four guys in the room full of TVs that make the lines just take the year off? Did they die? Are there interim spread makers for 2016? Is there a strike that we weren’t told about? Something’s going on and it has me worried. Vegas simply doesn’t lose like this and let bettors get away with it.

Cleveland and San Francisco going 1-15 against the spread the last eight weeks has not helped at all. It’s insane how Vegas can’t give those teams enough points each week to cover because they suck soooo much. This past Thursday they spotted the Rams 16 points and that wasn’t enough to hold Seattle from covering the number. The entire planet was probably on the Seahawks. Same goes for Saturday with the Jets, who have completely quit on 2016, against playoff hopeful Miami. Well, that game wasn’t close and Vegas got slammed again. It’s just game after game, week after week this is happening.

This week San Diego is only giving six points against the Browns. Vegas will probably get hit big again with that game. Any team that plays Cleveland has the mentality that they cannot be the team that loses to the Browns. It’s not like one of those teams where their opponents look ahead to the following week because they suck so much. No, instead they circle that game on the calendar and make sure they don’t embarrass themselves in front of the league.

Every week Bill Simmons keeps saying it feels like a WONKY week where there are going to be a ton of upsets. This week coming up screams that with a ton of home dogs getting zero love against much better competition. But if things keep up like they have, then those teams will get crushed, and so will Vegas.

P.S. If I was President I wouldn’t care about finding out the truth about aliens or JFK. Nope, just tell me how Vegas makes these odds and how they’re spot on every fucking time. It blows my mind. Are there four guys in a room with TVs that just laugh as they make the lines because they’re smarter than everyone else? Is there a time machine? My money is on a time machine.