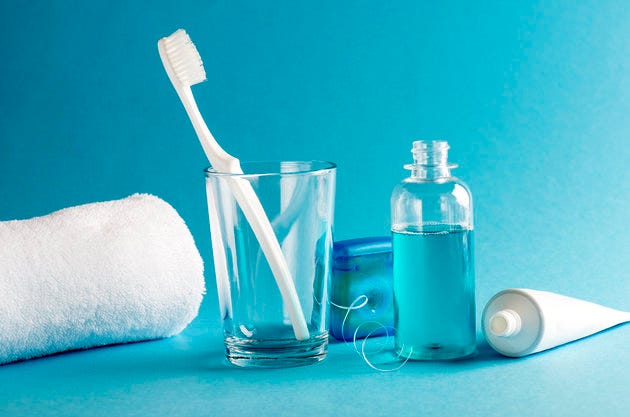 Listerine was first invented in the late 19th century, and as early at 1879, manufacturers claimed the disinfectant was effective at both cleaning floors and curing gonorrhea.

This is wonderful news. Listerine isnt just for stink mouth anymore. So many of my pals are longtime sufferers of gonorrhea’s grip on their throats and genitals. Now, they don’t have to get pesky prescriptions; they can just dip their balls and throats into the icy concoction with a wintergreen or original flavor profile.

Reading further into the attached article, one can see that the rules remain the same for the effectiveness of Listerine as a home remedy for gonorrhea. My advice would be gargling or dipping the infected area while singing through the Happy Birthday To You song twice. If you sing it twice, you know that you will have reached one minute and therefore the majority of your gonorrhea bacterium will be deader than shit. Rejoice. Science has done it again.