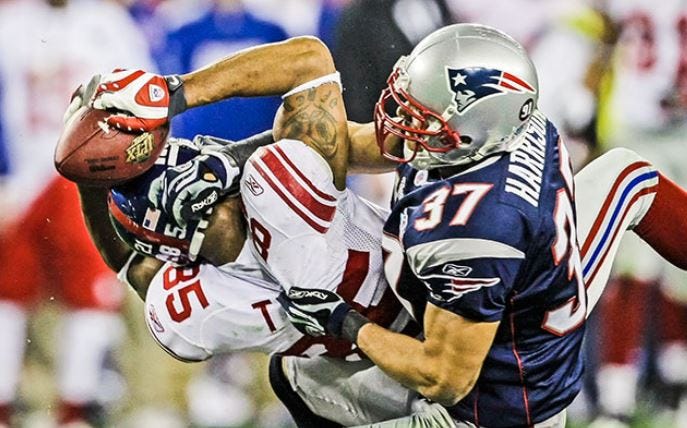 If call yourself a Patriots fan and aren’t wrestling with this question at least 15 hours a day you’re probably not a real Pats fan. This is the first thing I think about when I wake up and the last thing I think about before I got to sleep. I mean it feels we’re on a collision course with these guys which will be the biggest, most important sporting event in the history of Boston and it’s not even close.  I heard some people saying Game 7 against the Yankees was bigger in 04 but those people are morons.  If we lost to the Yankees it would have just been business as usual.  Nothing would have changed.

This game is about our legacy.  Everything I stand for as a Pats fan and as a human will be on the line. For the last 20 years we’ve all crowed about how the Pats are best franchise in sports. An unmatched dynasty with an unmatched record of excellence. We’ve ruled the NFL with an iron fist. Nobody can dispute that. We have 4 superbowls. 6 superbowl appearances. Infinity AFC East titles. We dominate every single fanbase on the planet. All roads to greatness leads back to the Pats and everybody knows it. Yeah I know the Giants beat us twice. But that doesn’t really matter. We still have twice as many championships.

The Giants disappear for years at a time. There is nobody with a brain who would say these two franchises are in the same stratosphere the last 2 decades. But that all changes if the Giants beat us again. There is no sugar coating it. Then the Superbowls will be 4-3 and we’ll be 0-3 vs. them. Eli will have won them all. You could make a legitimate argument you’re better off being a Giants fan than a Pats fan which is bananas to even think about. Everything I’ve fought for and built my life on would turn to dust.

But on the flip side if the Pats do play the Giants and we win than we erase the one tiny black mark on our record.   It would be 5 superbowls to 2. We’d be 1-2 in championships vs. them. The Giants instantly become irrelevant. No different than any other team in the league. That’s why the stakes could never be higher for 1 football game. It won’t be 1 season on the line. It would be 20 years of blood, sweat and tears. So the question is as Pats fans would you rather take the risk and play these guys or just beat up on the Cowboys?

Honestly I don’t know how I feel. I just got a feeling it’s happening and it will be the most intense 2 weeks of my life.