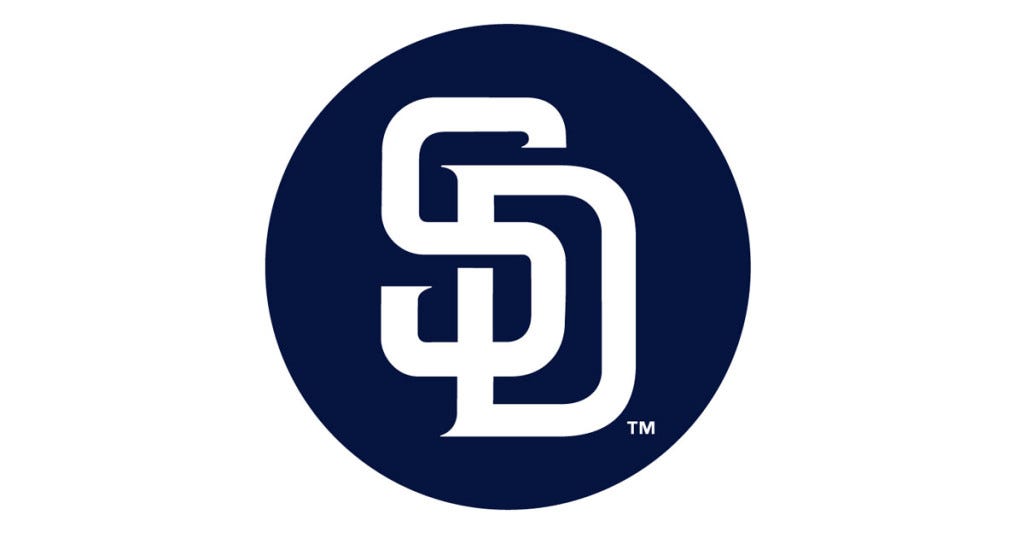 The San Diego Padres have never been known to be big spenders, but I wouldn’t exactly call them cheap.

According to USA Today, the Padres had a payroll of about $101.5 million in 2016, which was the 20th highest payroll in the MLB last year. That’s not great. It’s far from “going for it”, but it’s not non-competitive, either. Both the Cleveland Indians, who came within a game of winning the World Series last year, and the Houston Astros, who were in the playoff picture until the very end in 2016, both had payrolls that were less expensive than the Padres.

The Padres have shed as many bad contracts as they possibly could over the last year, but in order to rid themselves of those players, they had to eat some money in those deals. In doing so, they’ve now committed more money to players who aren’t even on their team anymore than to the players on their 2017 roster.

“They’re the poster child for tanking,” said an exec. “They get millions of dollars in revenue sharing. They spend none of it on players.”

Well, that’s not exactly true. They’re going to spend $28 million next year to pay players who used to play for them. But that’s $2 million more than their projected payroll for players who will play for them in 2017, according to baseball-reference.com. We count 15 players in baseball who average more dollars than that per year in their current contracts — by themselves.

Yikes, dude. I just looked it up, and here’s how it breaks down. The Padres owe Hector Olivera $28.5 million over the next four years, $22 million for James Shields over the next two years, $12 million to Melvin Upton next year, and $7.5 million to Jedd Gyorko over the next three years. That’s a grand total of $70 million that they’re paying to players that aren’t even on their team anymore, and that figure is higher than their projected payroll for Opening Day. San Diego Padres baseball, baby. Catch the fever!

No, but really. Their farm system is pretty nasty, so it won’t be long before they’re actually pretty interesting. High payroll, no. High talent, decent chance.