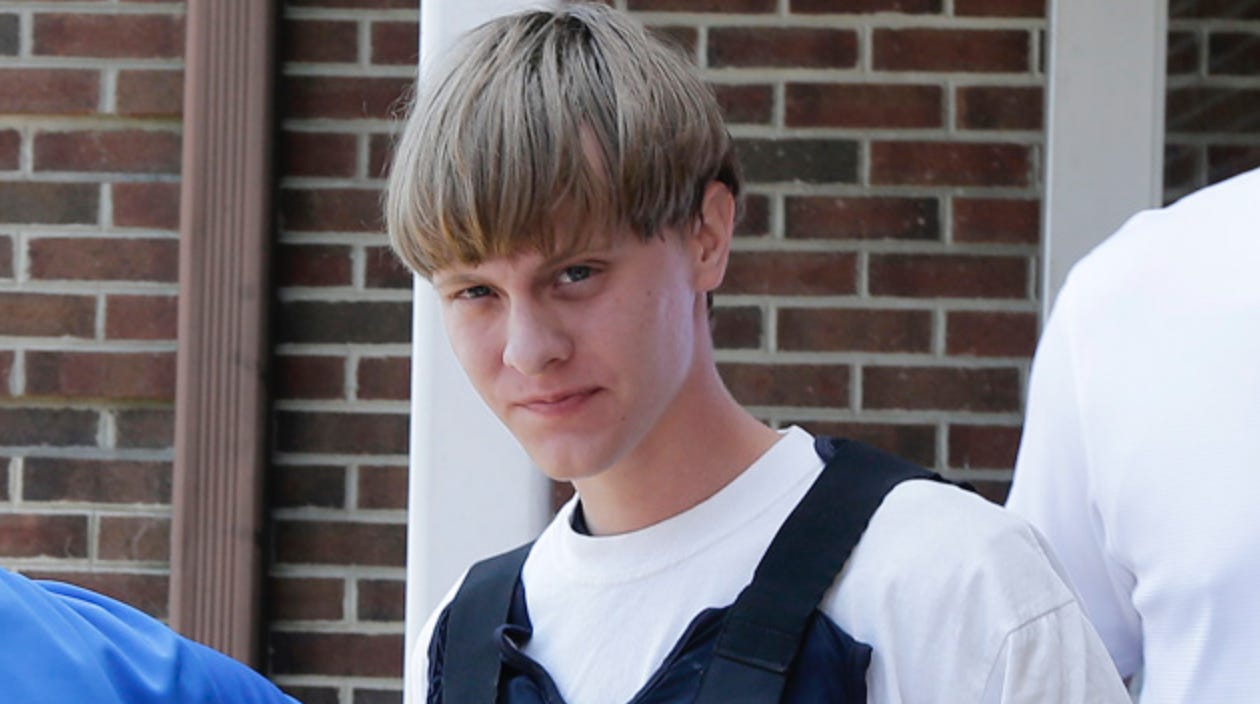 Forward- Convicted murderer Dylann Roof will not ask jurors to take his mental health into consideration next month during the death penalty phase of his trial for killing nine black churchgoers in Charleston, South Carolina. In a handwritten note filed in a South Carolina federal court on Friday, Roof, an avowed white supremacist, wrote, “I will not be calling mental health experts or presenting mental health evidence.” Roof was found guilty on Thursday of 33 charges of federal hate crimes after a six-day trial featuring harrowing testimony about the night of June 17, 2015, when he attended Bible study at Emanuel African Methodist Episcopal Church before opening fire on the parishioners. He spent months scouting potential sites for the attack, which he confessed to carrying out, and wrote a journal and online manifesto filled with hatred toward Jewish and black people. Roof’s decision not to call mental health experts or present mental health evidence came after he called the field of psychology a “Jewish invention” in his journal, part of which was read aloud at his trial earlier this month.

Ok crazy guy then you’re gonna fry. Which is more than fine with me. That dude needs to be GONE. Some might argue that the death penalty is an easy way out for Roof but I beg to differ. This racist mother fucker needs to be shown the exit immediately. Like today if possible. And it’s cause of stupid shit like him saying he won’t use a mental health defense because it’s a “Jewish invention” I don’t even know what that means and neither does he but ok pal. Whatever you say. He’s never changing so there’s no point in locking him up forever in some prison cell. I’m also pretty sure he just wants to die already. He wants to die for whatever white supremacy bullshit cause he’s committed to. Oblige him. The sooner this dude is gone the sooner he’ll stop talking and that’s a win for everybody. Seriously. Did you watch the confession tapes after the shooting? Where Roof was laughing while he talked about killing those 9 people in the church? It’s bone-chilling shit. Shit that isn’t fit for this world.