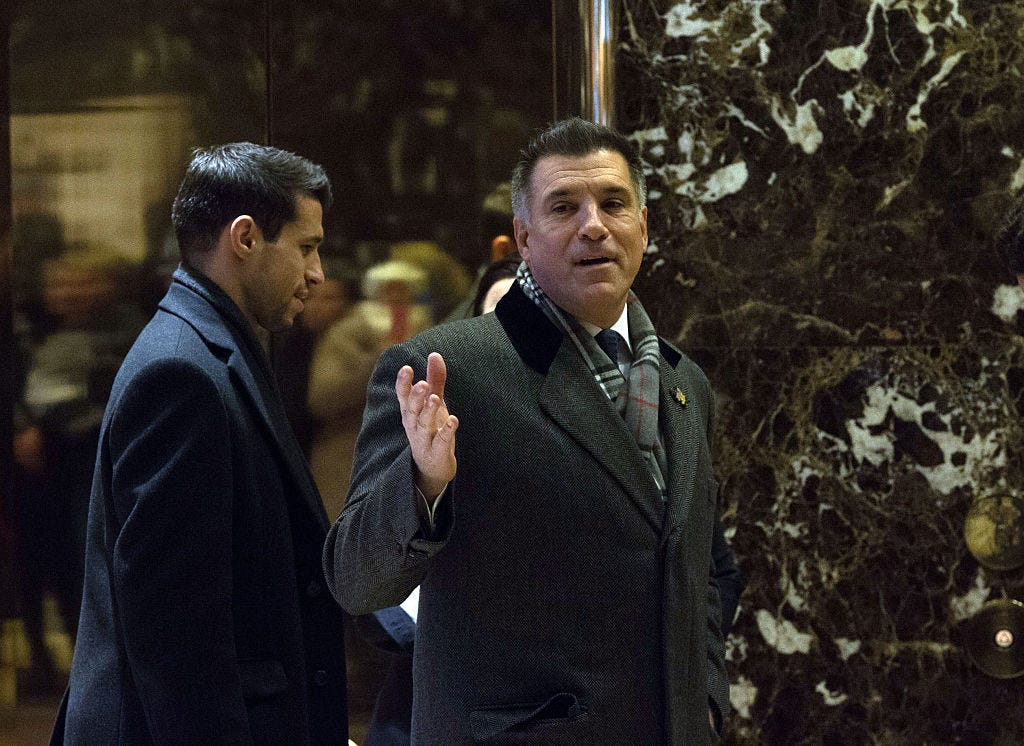 – West Point grad, 1977.
– Served in the 101st Airborne division then Army reserves.
– In case you can’t tell by his name, was born to Italian immigrants in Brooklyn.
– Graduated New York Law School in 1983.
– Worked his way up on Wall Street, eventually founding Virtu Financial in 2008 (went public in 2015).
– Is worth estimated $1.8 billion.
– Bought Panthers in 2013 for $250 million.
– Helped fund Combating Terrorism Center at West Point in 2003.
– Said the following on being nominated: “It is an honor to be nominated to serve our country as President-elect Trump’s secretary of the Army. A primary focus of my leadership will be ensuring that America’s soldiers have the ways and means to fight and win across the full spectrum of conflict.”

So people are clear, the Wiki definition of the job of Army Secretary is, “…responsibility for all matters relating to the United States Army: manpower, personnel, reserve affairs, installations, environmental issues, weapons systems and equipment acquisition, communications, and financial management.” Have to say that someone that’s been in the Army, been in the reserves, made billions in finance, owned a professional hockey team and helped fund the creation of something called the “Combating Terrorism Center” sounds like a solid dude for the aforementioned job.

Only issue I really have is that it’s the Florida Panthers he owns. If you had said like the Penguins or even like the Lightning or Preds, that’d be different. I’d instantly be all in. But the Panthers? Ew. The Panthers stink and they hang their axed coaches out to dry/acquire their own cabs like schmucks. 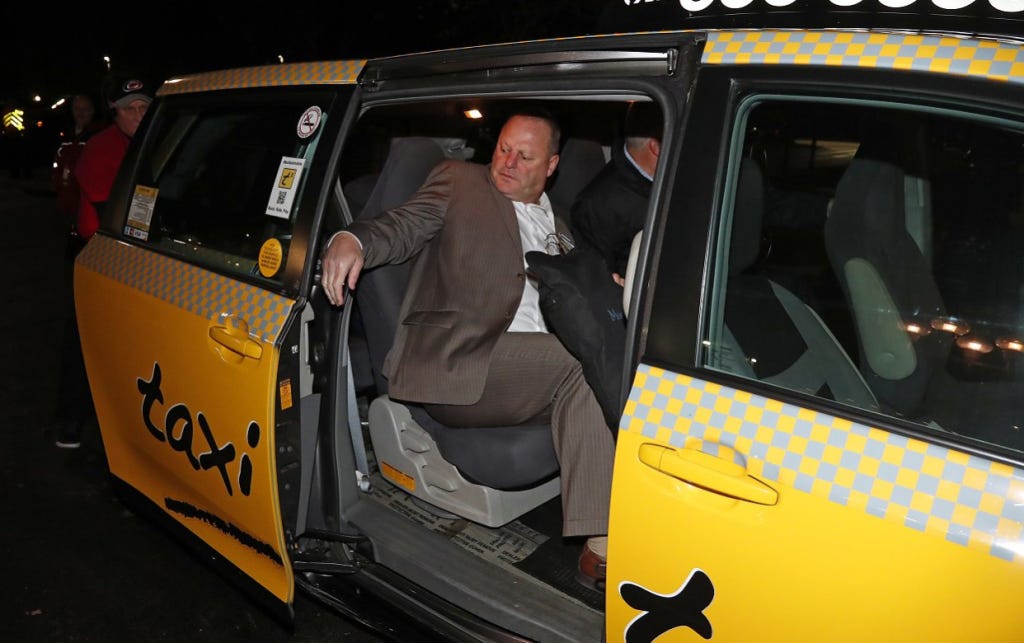 May be the only knock against him. We’ll see. Not overly impressed with the Panthers.

The Military Times highlights Viola’s extension of Trump’s promise to cut waste, something Trump’s already made headlines with with tweets attacking Boeing for Air Force One and Lockheed Martin for F-35 prices. “Viola brings a wealth of business experience to Trump’s Pentagon, and will be a key figure in helping carry out the next president’s promises to cut waste and build up America’s armed forces,” the Times writes.

Have to say — the Trump appointment fraternity is clearly not short on cash.