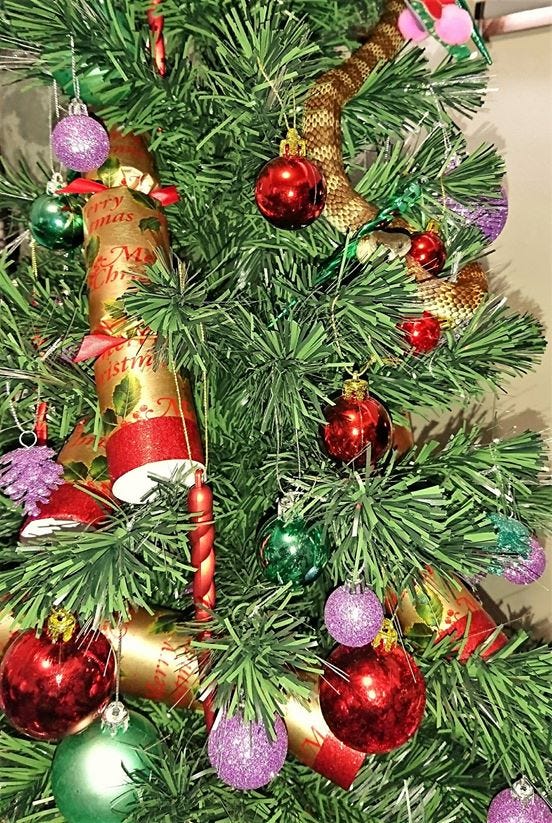 Australia! Merry Christmas from down under! Maybe the most Australian story I’ve ever heard. That place is the closest thing we have to if dinosaurs never went extinct and earth’s entire ecosystem was basically just the wild west. You could be eliminated by some deadly creature at any moment, for no reason other than just being there. Wrong place wrong time and some fucked up crazy animal will take you out. Pretty sure Australia’s got professional boxer kangaroos, spiders that come within like 100 yards of you and you die, sharks that just snag people off beaches, and super-deadly evil snakes disguised as Christmas tree ornaments. I mean look at the look from this fucking guy. 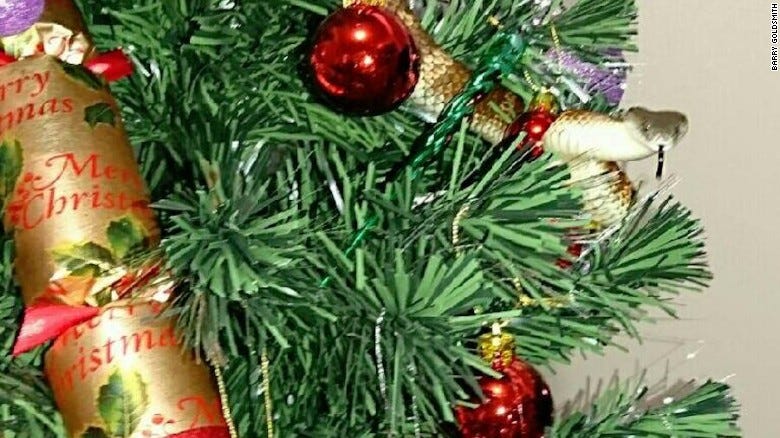 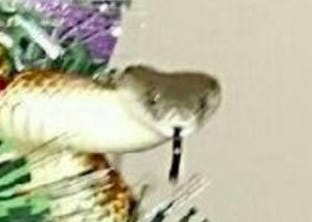 Jesus Christ. That’s gotta be Australia’s Christmas card. No wonder no one’s ever really gone after that continent. In fact now that I think about it they may just be making all this shit up to deter anyone from ever fucking with Australia. Genius.