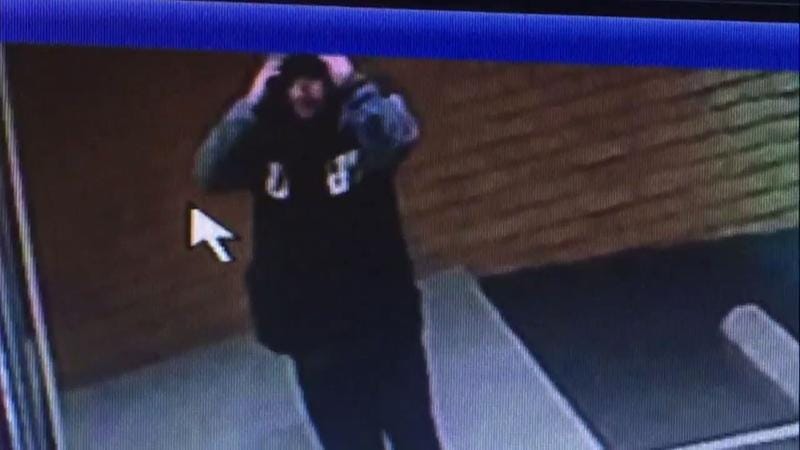 Two feisty employees of a San Bernardino sex shop fought off an armed robber, yelling at him and throwing sex toys to chase him out of the store with no money.

She started yelling at him, and at one point he grabbed her. That’s when a coworker at the store started throwing sex toys at him. Eventually, he fled the store empty-handed.

“I think he was a coward,” said the store’s other employee. “Coming in and trying to get over on two females and not realizing that were pretty feisty.”

And to top it off, the way that the manager called him a coward is so damn hurtful. She didn’t even insult him directly by calling him a coward. She told her co-worker that “I think he’s a coward. Coming to try and get it over on two women.” Ouch. I use that type of logic on my kids to my wife. “Well, babe. I guess she doesn’t want any Christmas presents because she didn’t finish her peas.” Rough day for this would-be robber. There’s no doubt about that.