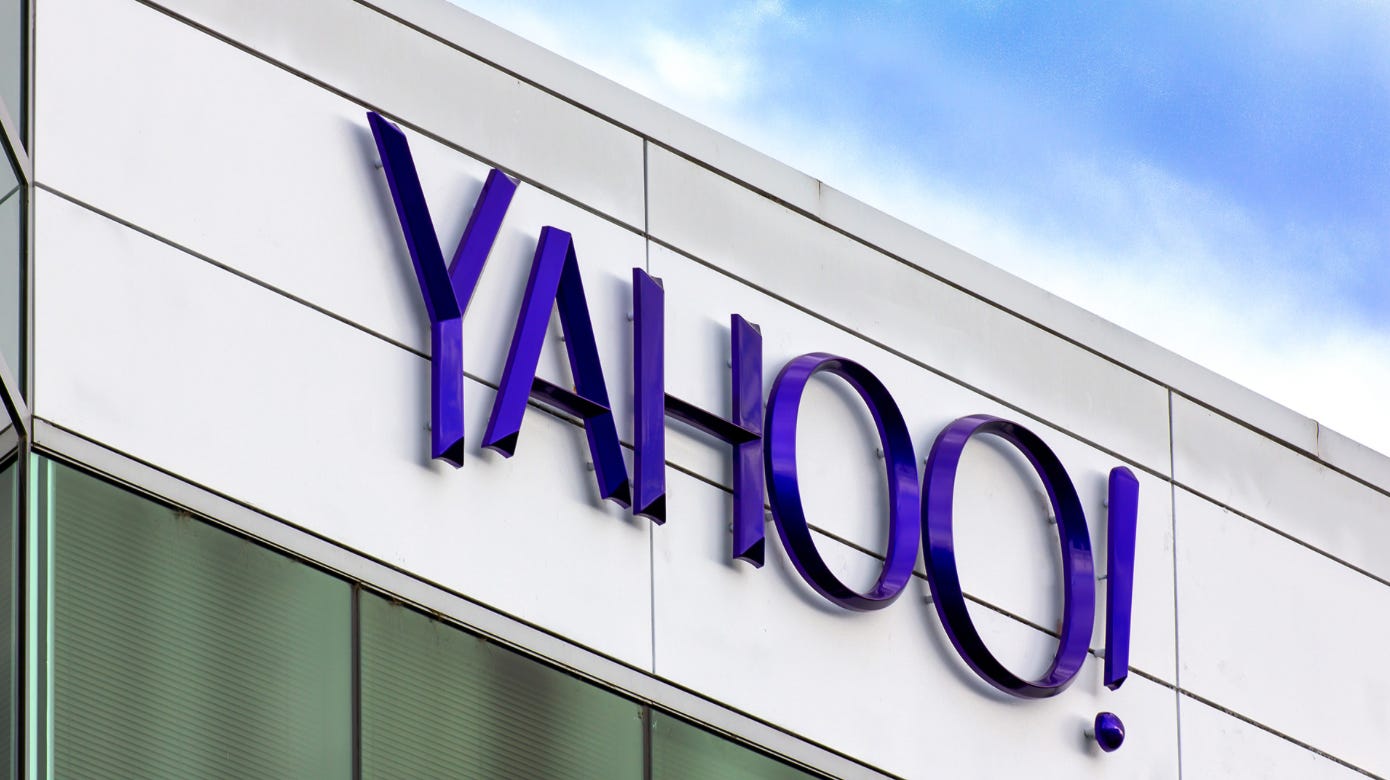 CT- Yahoo has discovered a 3-year-old security breach that enabled a hacker to compromise more than 1 billion user accounts, breaking the company’s own humiliating record for the biggest security breach in history. The digital heist disclosed Wednesday occurred in August 2013, more than a year before a separate hack that Yahoo announced nearly three months ago. That breach affected at least 500 million users, which had been the most far-reaching hack until the latest revelation. “It’s shocking,” security expert Avivah Litan of Gartner Inc. Both lapses occurred during the reign of Yahoo CEO Marissa Mayer, a once-lauded leader who found herself unable to turn around the company in the four years since her arrival. Earlier this year, Yahoo agreed to sell its digital operations to Verizon Communications for $4.8 billion — a deal that may now be imperiled by the hacking revelations.

Ask me if I care about this report about 500 million Yahoo accounts getting their information stolen. Ask me if I care that all of my personal information is currently in the hands of an internet hacker. I don’t. Not one bit. Yes I still use Yahoo e-mail. Yes their servers are down 47% of the time. Yes there are days when people say they e-mailed me and that e-mail just straight up vanishes into the ether and I never get it. Doesn’t matter to me. I still have my pride. I still have a sense of loyalty. I’d rather have my identity snatched and my tens of dollars stolen than be a Google turncoat like the rest of you. You know what all you Benedict Arnolds are who ran for the new shiny Gmail the second it came out? You’re suspect. Downright untrustworthy. When the going gets tough, the tough stay with their out-of-date e-mail platform and ride it out. Or go down with the ship. At least when I go down my backbone will come with me.

So I say again. Ask me if I care that a second hack happened after the 500 million users were hacked the first time and it was 1 billion users this time around. Nope. I don’t. For all the reasons I listed above. Here’s another way I look at it. If you hack 1.5 billion users, you didn’t really hack anyone. Right now those hackers are pouring over the personal information of 1.5 BILLION people. What are the chances they actually use mine? Slim to none. I couldn’t be less scared. If they steal my identity, they steal my identity, but they won’t. I’m a needle in the proverbial hay stack. I’m still never leaving Yahoo. Hackers could walk into my apartment right and start stealing stuff now based off the information they got from Yahoo and I’d still stick with Yahoo. Cause I took a blood oath all those years ago when I signed up for Yahoo and didn’t fall for the next shiny object that came my way like the rest of you. Loyal to a fault? So be it.