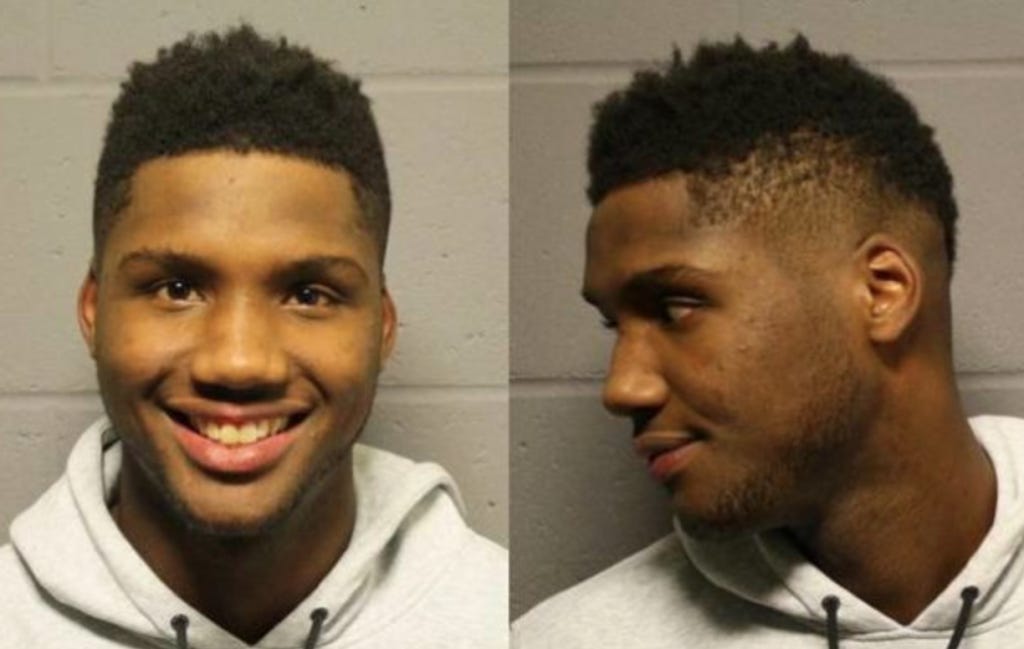 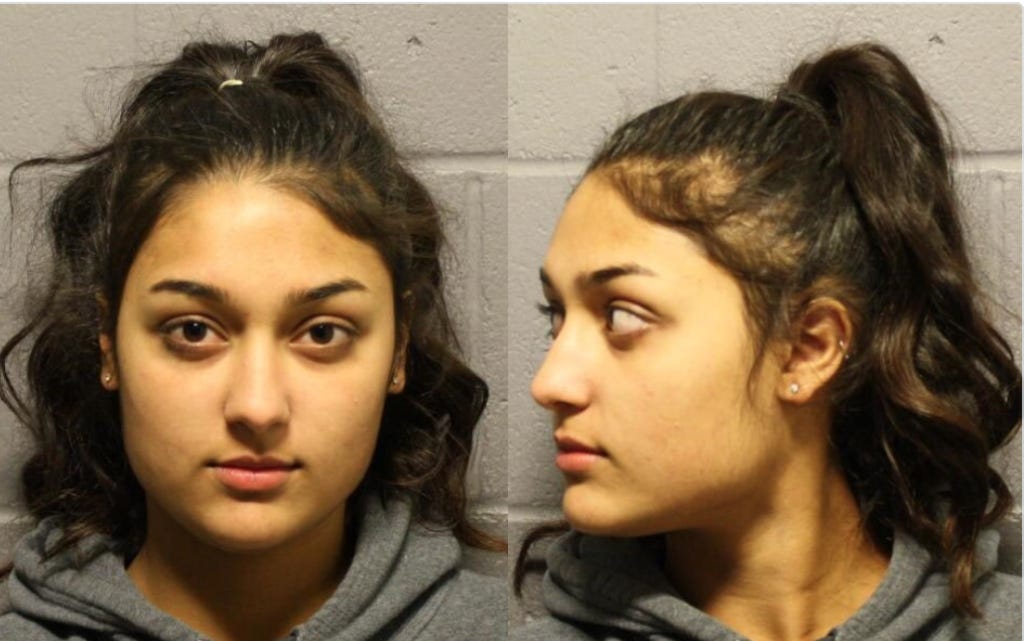 LAWRENCE, Kan. – Kansas has reinstated forward Carlton Bragg Jr. after authorities dismissed a battery charge against him and charged the woman who accused him of shoving her into a stairwell.

Bragg, a 20-year-old sophomore, had been suspended indefinitely from the Kansas basketball team after he was arrested Friday. The Douglas County district attorney’s office said Wednesday in a release that the charge was dismissed after law enforcement officials reviewed surveillance video.

“As we have said since this incident occurred, it was important for us to take this issue seriously and to allow the process to play out,” Jayhawks coach Bill Self said. “We appreciate the authorities handling this issue in a timely manner. Now that they have made their decision, Carlton is no longer suspended from competition. I’m proud of the way Carlton has handled this situation, considering all the negative publicity he has received, both locally and nationally. He knew all the facts and knew that he needed to refrain from comment while the investigation took place. We’re glad this situation is resolved.”

Here’s a fun activity – go back to all the sites that originally posted about these allegations against Carlton Bragg and read what they wrote/what the comments said. Little game to see just how much everyone loves to jump to conclusions before having literally one single fact except a reporter saying “charged with.” Then the police do things like “investigate” and “watch video of what actually happened” and it’s something a little bit different – instead of being a domestic abuser, he was trying to get someone away from him who was slapping him, punching him in the face and trying to strangle him.

That surveillance video showed that before a man “forcefully” shoved a woman away from him and caused her to fall backward into an ascending staircase, the woman shoved, slapped and struck the man and put her hands around his neck.

“This has been a difficult and humiliating experience for me, and I’m glad it’s over,” Bragg said. “I appreciate the authorities taking the time to get this right. I also appreciate the support of my teammates and coaches, and I’m glad I can put this behind me and move forward.”

…And all charges are dropped, except in the court of public/Twitter opinion of course.

Can definitely fault Bragg for not having a much chiller girlfriend though. If you’re a 20 year old D1 athlete and you’re dating a chick who will actually beat the shit out of you, you’re fuckin’ up – literally infinity options for you out there on campus my man.