Gather ’round kids and let me tell you all a story. 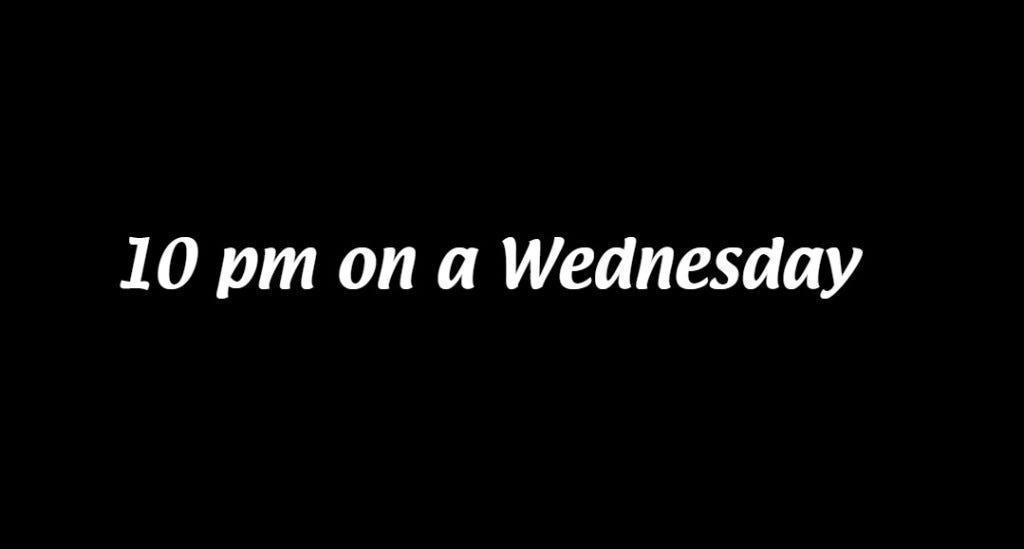 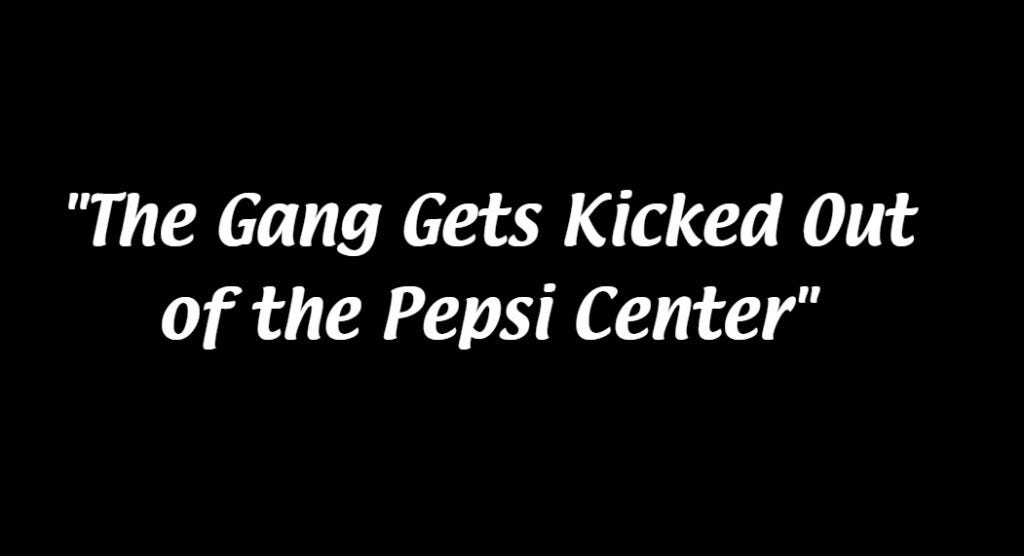 It all starts when the Flyers and Avalanche squared off for a 10pm puck drop tonight. Literally the worst thing in all of sports. The west coast can suck a butt. If I’m ever elected commissioner of the NHL, the first thing I’m doing is getting rid of 10pm start times. Nothing past 8:30 Eastern/Regular People Standard Time. Anyway, Flyers fans typically travel pretty well and Philly is always well represented on the road. But just because the Flyboys are on the road doesn’t mean the Flyers fans aren’t going to treat it like a home game. Which brings us to story time. Allow Talor to take it from here.

Look at this face right here. 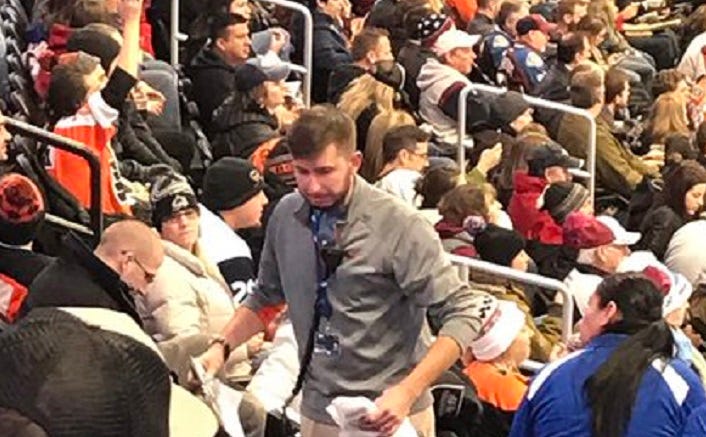 That’s a guy who had no idea what he was getting himself into tonight. A guy who had no idea the level of Philly savagery that was inevitably going to be bestowed upon Denver, Colorado. Cleaning up puke is a nightly occurrence at the Wells Fargo Center. The staff is trained for that shit on day 1. But this poor guy? Yeah… welcome to the Thunder Dome, bitch. I’m proud of you boys. Whoever you are.