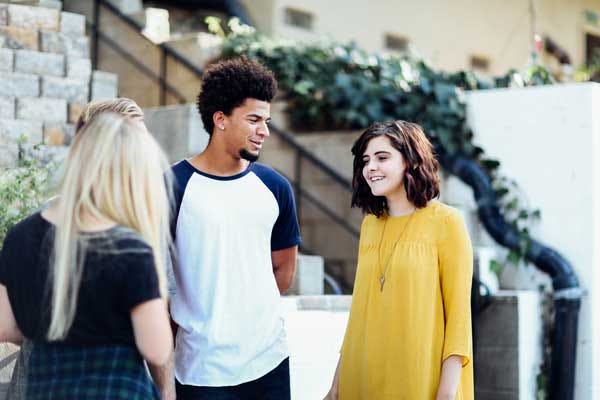 WaPo – The Monitoring the Future survey of about 50,000 high school students found that “considerably fewer teens reported using any illicit drug other than marijuana in the prior 12 months — 5 percent, 10 percent and 14 percent in grades 8, 10 and 12, respectively — than at any time since 1991.”

Teen alcohol and cigarette use are at historic lows, too. Among all students surveyed in 2016, just over 36 percent had drank alcohol in the previous year. That’s down by nearly half from the high in 1991, when 67 percent of high school students had consumed alcohol.

Similarly, in 1991, 63 percent of 12th-graders had smoked cigarettes at some point in their lifetimes. As of this year, that number’s fallen to 28 percent.

Fucking teenagers man. I know there are studies that prove that every age group whines about younger generations as they get older, they’re too much of one thing or not enough of another compared to how you view the world. But kids who’ve been teenagers in the last few years are letting us down. Safe spaces, protesting everything no matter how stupid or entitled, Vine stars…now they’re making it so weed and alcohol and America’s favorite nation-building mass murderer tobacco aren’t as cool? I mean how many insults to everything we’ve stood for as a country are we going to take from these kids? I’m not sure if it’s too late to hoard them all into camps and reeducate them or if typing that sentence technically makes me part of the alt-right media but enough is enough. I won’t sit idly by and let them live healthy lives unencumbered by the substances shaping their experiences, experiencing both good and bad things fully without mind-altering chemicals to make them better or worse accordingly. It’s unnatural. Grow up teenagers.

Plus there’s just something so smug about it. All the narcissism with social media, Promposals, and all dumb viral internet challenges that start at high schools somewhere in the US and these kids can’t even get high and think of some less shitty ideas? I mean fuck off with that honestly. Kids these days. Enjoy a life of sobriety that vaguely resembles the first episode of the new season of Black Mirror dipshits.