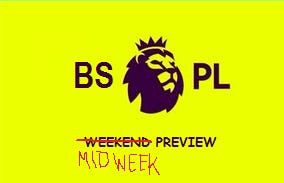 People always seem to wonder how the EPL managed to become the richest and most famous soccer league in all the land.

Is it because they have the best teams? Recent Champions League results would suggest otherwise. 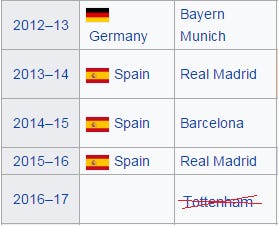 Is it because they have the best players? Recent Ballon d’Or winners would suggest otherwise. 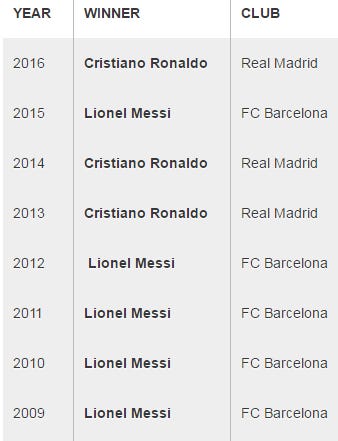 Is it because English is everybody’s first or second language and also because the league was the first and most adept at marketing itself? Only a moron would allow such an idiotic thought to cross their mind.

No, the answer boils down to one word: effort. The EPL is the first one in the weight room every morning, and the last one to hit the showers every night. Don’t believe me? Just take a quick look at what the German, Italian and Spanish leagues are doing today and tomorrow: absolutely nothing. Sitting around, putting their feet up and drinking some beer/wine on the couch. And while those leagues chillax, the EPL is out here pounding the pavement, concentrating on getting better, faster, stronger (and making owners some mo’ scratch), prepping for a full slate of midweek games.

Sucks for EPL players. Great for us. 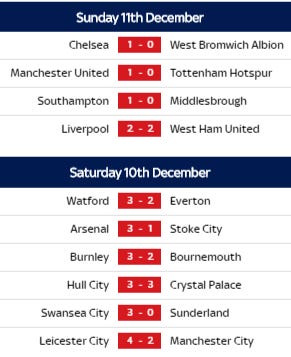 – Solid performance by United coming off a frigid Spursday night game in/near Mother Russia. Tough to tell if it was solid defending by guys like Marcos Rojo and Phil Jones or horrible service by Christian Eriksen and Dele Alli, but either way the Red Devils were able to completely neutralize Harry Kane. Difference in the game came down to Henrikh Mkhitaryan finishing United’s best chance whereas Victor Wanyama totally biffed Tottenham’s.

Incidentally, neither here nor there but sucked to see Mkhitaryan go down with an ankle injury. Guy was just finding his groove with United. Sounds like it won’t be too serious, which is good news.

– Burnley/Bournemouth, Hull/Palace, Watford/Everton all involved in shootouts, helping push the EPL’s scoring tally up to 29 goals in the six games played on Saturday alone. Soccer, so boring. Soccer.

– Really gotta feel for West Brom. Parked the bus brilliantly – Oxymoron? Not for Tony Pulis’ vanillasexuals – for 99.9% of the game… but switched off for 0.1% and this happened:

– Liverpool took an early 1-0 lead on the dead body formerly known as West Ham United (aka TDBFKAWHU)… and somehow didn’t win. Then again, TDBFKAWHU took a 2-1 lead going into halftime… and didn’t win. All in all, gotta give at least a little credit to the Hammers for finding some spine, while even bigger questions have to be asked of Klopp for consciously acquiring a goalkeeper whose decision-making skills resulted in these tats: 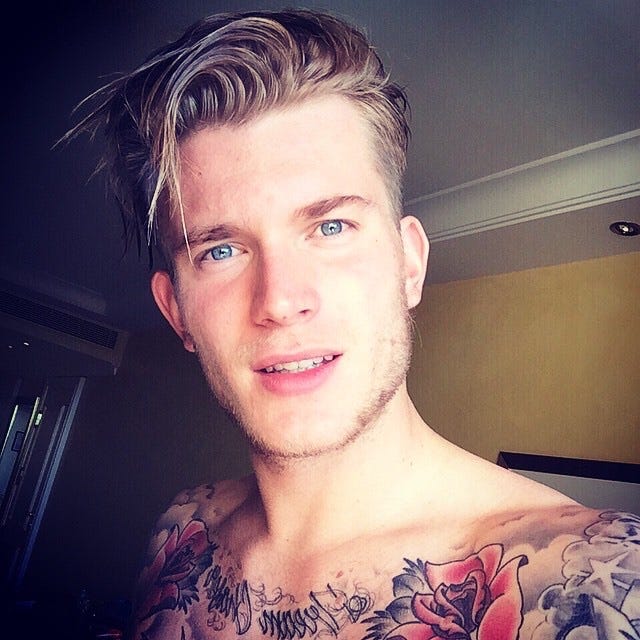 – Stoke poked the bear and got the horns. (Note: loss of Mustafi could be a serious problem for Arsenal heading into a busy few weeks of games… though he should be back in plenty of time to help the Gooners get pummeled by Bayern – silver-lining!)

– BBBB’s USA took Sunderland’s mother out to dinner and never called her again.

After 15 games this is how things look: 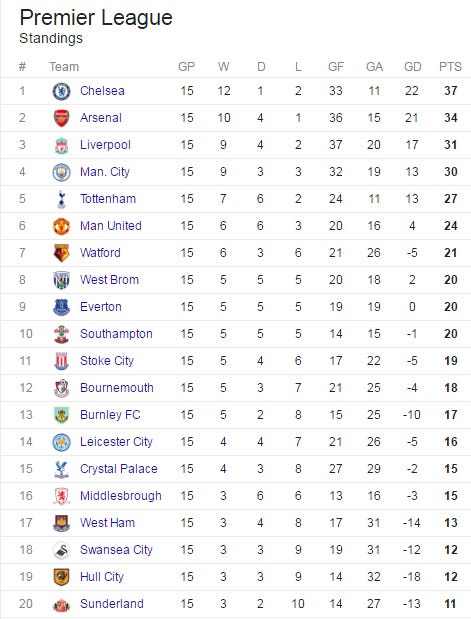 And here are the games coming up today and tomorrow: 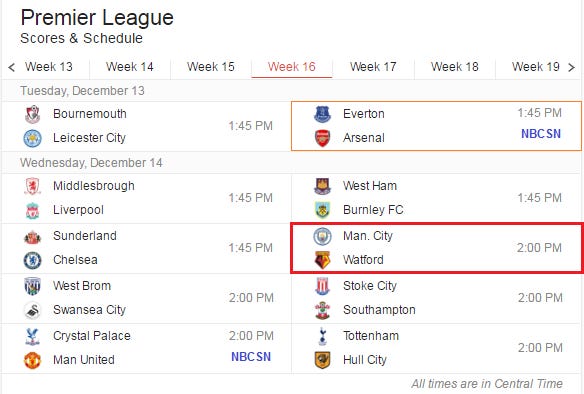 From the outside looking in City’s performance against Leicester on Saturday didn’t make much sense, though anybody who watched that game and the club’s previous loss to Chelsea would realize that Pep & Co. could have and perhaps should have won both of them. City’s finishing was unbelievably bad in both, but sometimes that happens even to some of the best players in the world. (Reference:

The defensive woes are more troubling, especially conceding FOUR last weekend, but Watford presents a completely different challenge than the type of fast-break offense that Jamie Vardy brings to the table (and ultimately caught City with its pants down – repeatedly). Even with the now-unsuspended Roberto Pereyra back in midfield, and Stefano Okaka in blazing form up top, the Hornets just don’t have the same counter-attacking capabilities to make and keep City feeling hesitant. Add to that the fact that the Sky Blues’ “unluckiness” in front of net is unlikely to continue, this one could get ugly. City to win 4-1. 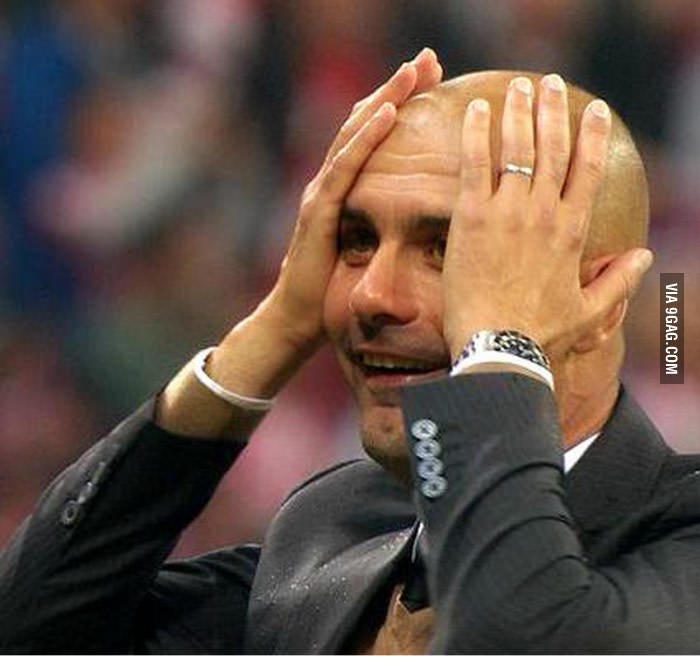 Let’s not sugarcoat Everton’s recent form: shite. Total shite. This is what the club has “accomplished” since Halloween: 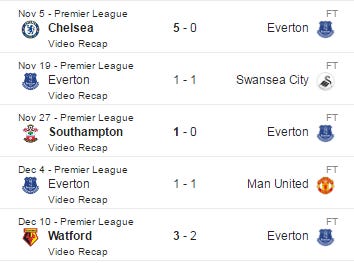 L-D-L-D-L… and now they get Arsenal, Liverpool and the defending champs (the Foxes sound scarier when you describe them like that) in their next three. Enough to raise your [LDLDL] cholesterol if you’re a Blue Liverpudlian.

However, I have a sneaking suspicion that guys like Ross Barkley and Enner Valenthia, who have been stewing on the bench lately, may be recalled by Ronald Koeman for this one, which when combined with Romelu Lukaku could put some serious pressure on Laurent Koscielny and Gabriel Paulista at the back. That plus the disrespect being shown by the oddsmakers make Everton getting a result just too tasty to pass up. Something like a 1-1 draw makes a lot of sense in this one but eff it, go big or go home. Everton to win 2-1. 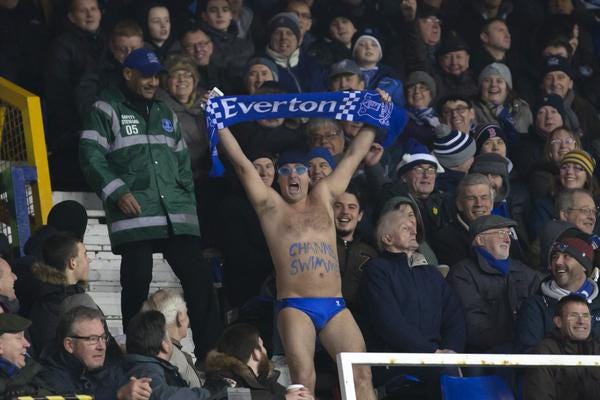 • In a season characterized by inconsistency throughout the league, Bournemouth [+145] has been one of its more inconsistent performers. Thankfully, from the Cherries’ perspective anyway, EPLeicester [+195] has been one of the more consistent teams and will no doubt have sorted out last week’s scheduling snafu, meaning they are ready to return to crap domestic form. (Truth be told, the Foxes’ recent offensive resurgence and attractive odds do give me pause….. but) Bournemouth to win 3-2.

• Stoke [+215] hosting Southampton [+140] is a sneaky good matchup on which I definitely don’t have a strong feeling one way or the other. Stoke feels a lot like a club that is going to beat up clubs at the bottom of the table, and get beat up on by teams at the top of the table. Southampton feels a lot like a club with an identity crisis – perhaps because every time it finds itself the Liverpool’s and Tottenham’s of the world swing by and buy up all its best players – with the big uncertainty being whether it is a legitimate Europa contender or, for this season anyway, a consummate mid-table muddler. In fact, I’d go so far as to say this game may dictate which way the Saints go. My guess is a 1-1 draw, meaning nobody learns anything. Great success! 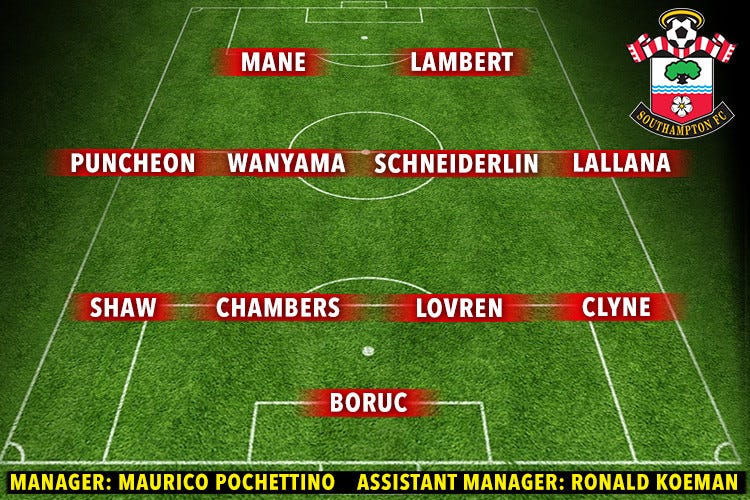 “Oh when the Saints, go marching out…”

• Put simply, Middlesbrough [+500] just doesn’t have the firepower to take advantage of Liverpool’s [-180] shakiness at the back. Liverpool to win 2-1.

• Not sure why the bookies are giving so much respect to TDBFKAWHU [-165], whose best performances over the last couple months are draws with Liverpool and United, and a close loss to Tottenham. Not counting the make-believe League Cup pretend competition, the Hammers last win was a 1-0 squeaker against Blunderland back before the Cubs won the World Series and Vladimir Putin won the presidential election. Then again, can anybody remember the last time wee Burnley [+400] won a road game this season? Maybe that’s because it’s a trick question and they haven’t. Advantage: TDBFKAWHU. West Ham to win 2-0.

• United’s [-145] midfield and defense played one of their more complete performance of the season against Spurs, so the big question is whether it was something they can build off of or a high-water mark to fall back from. The loss – however temporary – of Mkhitaryan (to say nothing of Valenthia, Shaw and Smalling) is bound to throw a monkey-wrench into the situation, while a secretly dangerous Palace [+400] side desperate for points could prove a bit of a problem. Upset alert! Palace to win 3-2.

• And finally some quick hitters to increase the chances I end up getting one right: Chelsea over Sunderland because I’m dumb but not stupid and West Brom over BBBB’s USA because the Swans will still be drunk from celebrating Saturday’s all-important six-point win. 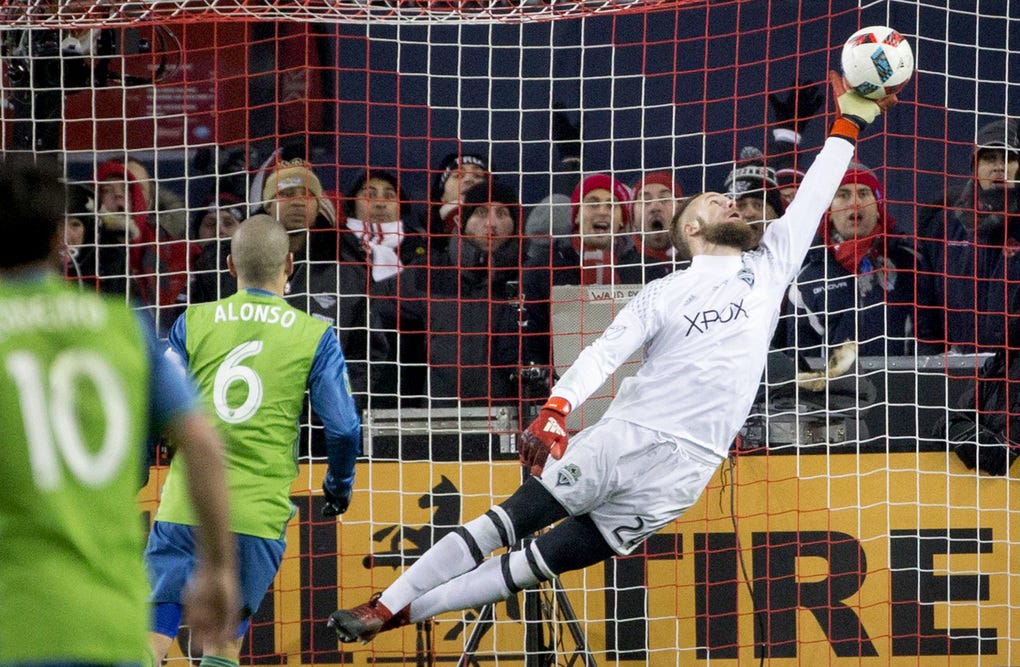 Congratulations to the Seattle Sounders. Now let us never speak of that game ever again. 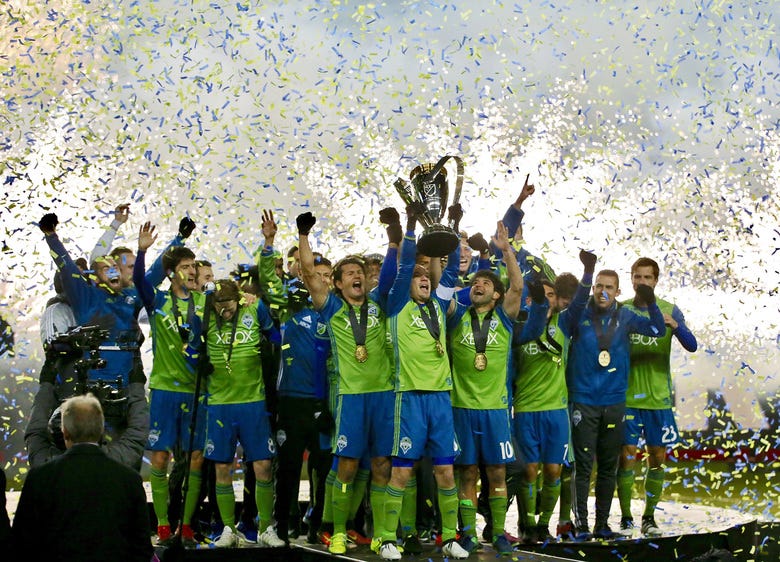 So there you have it. Another full slate coming up this weekend. Get pumped.

Last time I closed with a highlight reel of the OG Ronaldo back before got all caught up in getting fat and cross-dressing hookers and someone suggested I follow it up with one on Rivaldo, another Brazilian legend (though on a slightly lower pedestal imho) who some of you kids may not remember and definitely don’t know enough about, and since I am nothing if not a man of the people here you go [apologies again for the horrendous background “music”]: