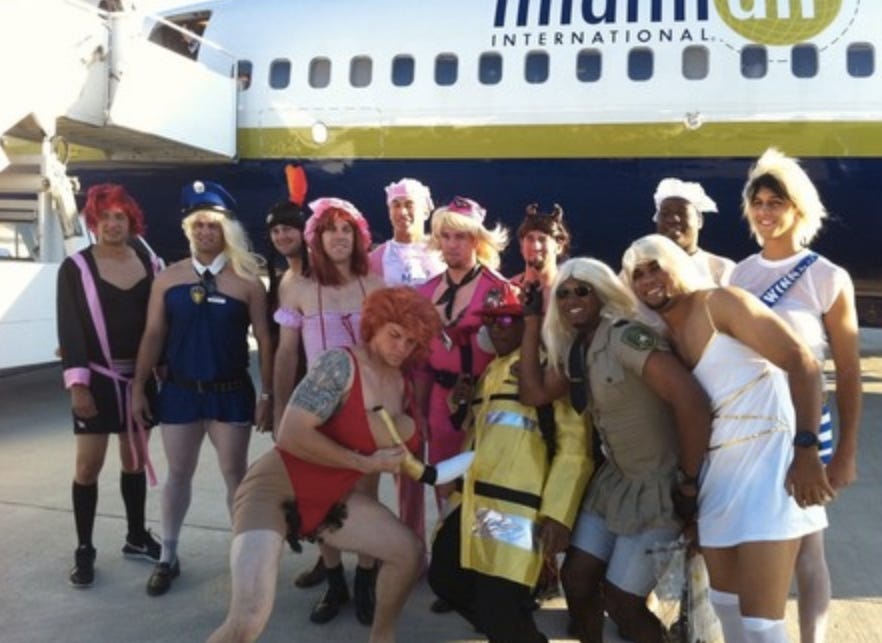 I’m not gonna go on a “PC, pussification!” rant, because those are pretty lame and overplayed. But come the fuck on with this. Does anyone in that photo look like they’re being held against their will? Have they been told if they don’t put on the wig then they’ll never see the diamond? The whole rookie’s dress up as girls/in costume thing isn’t even “hazing” if you ask me, it’s just getting to know your new teammates and having a little fun. It’s team-building, camaraderie-building, and simple ball-busting. Honestly, who was this hurting? It’s literally harmless fun with some kids in their early 20s. You get a goofy picture, the social media team gets some Instagram likes, and everyone has a good laugh. That’s all that happens.

Here’s my question, though. It appears that they can still make the rookies dress in costume, as long as it’s not offensive aka female. Well, what if I want to dress like a chick? What if the “hazing” is wear a costume and I, totally sound of mind and in complete control of my own decisions, decide I’d prefer to dress in a skirt? Is that allowed? Because I’ll tell you what, if you invite me to a costume party I’m dressing like a girl 10 times out of 10. Julia Child, Tinker Bell, Ellen Degeneres, whatever. Dressing like a girl is an easy laugh and an easy ice breaker. So what happens if the rookies decide they’d prefer to pop on a wig and a breezy skirt? Is that forbidden as well? Is the MLB saying they’d deny me my right to dress as I please and be myself?

Nonetheless, I guess if you’re a glass half full guy then you can take solace in the fact that while dressing like a woman has been outlawed you’ve still got 36 other genders to put on a costume and replicate. 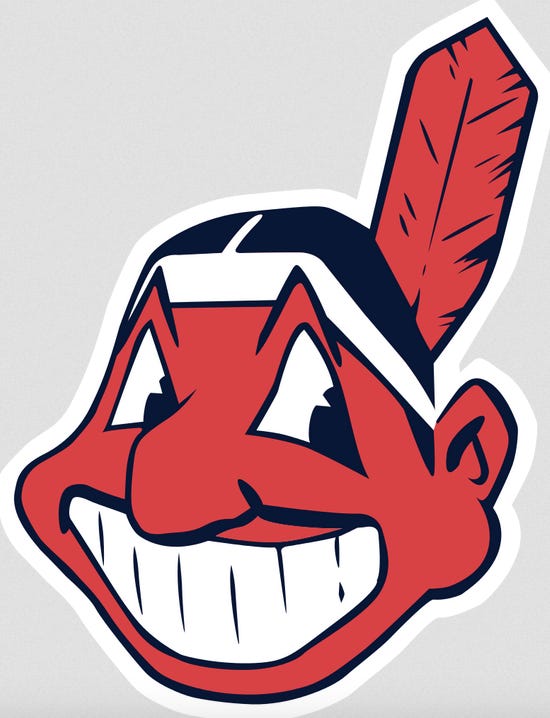 It’s impossible to make the argument that joking around with teammates in a Girl Scout uniform is more offensive than a mascot that encourages fans to show up at the ballpark in red face.