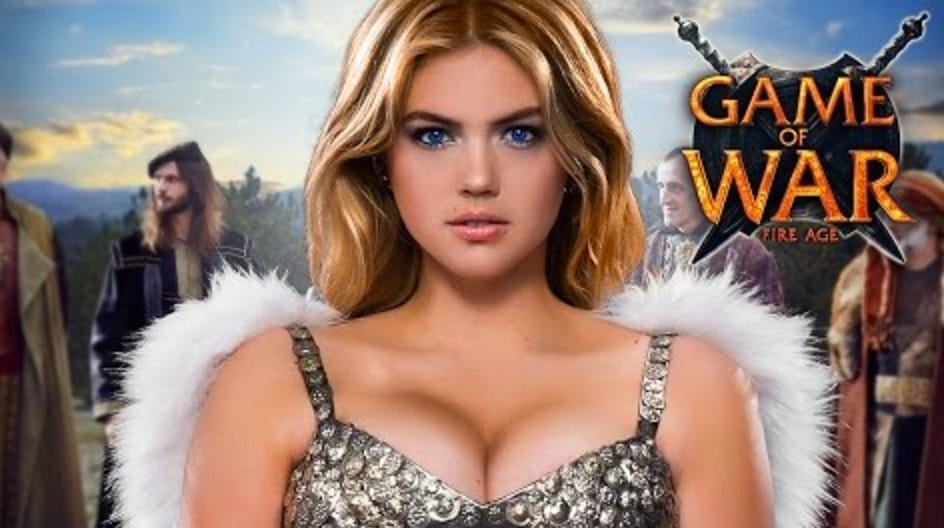 Sacbee - The cost of war is always high, but for one California man, virtual war was especially pricey.

According to court documents posted by Ars Technica, Kevin Lee Co pled guilty in a Sacramento, Calif., federal court Thursday to multiple counts of wire fraud and money laundering. In total, he stole nearly $5 million from his job at a heavy-equipment company called Holt California from 2008 to 2015.

In part of the guilty plea, Co admitted to spending approximately $1 million of that sum on the mobile strategy game “Game of War.”

In addition to his mobile game spending, Co also admitted to spending the money on luxury cars, season tickets for the San Francisco 49ers and the Sacramento Kings, and plastic surgeries.

I fucking hate this guy. Hate him. He had it alllll figured out. He was stealing 5 million dollars from his employer, and getting away with it too. You know how many tshirts I’d have to steal to get away with 5 million dollars from Barstool? Infinity. Buy this dude Kevin Lee Co beat the system. He was home free. And he did what with the money? SPENT IT ON GAME OF WAR. 1 million dollars on Game Of War. So he had millions of dollars at his disposal and he sat around playing an iPhone game. Some people get outraged about politics, some people get outraged about social issues, I am outraged this guy spent all his money that he stole on a ton of bullshit. iPhone games and season tickets to the 49ers and Sacramento Kings. I cannot think of worse ways to spend millions of dollars. Even the cars he bought were probably lame, like a Nissan Leaf or Ford Focus.

I will never understand guys like this. You defraud your employer. You beat the system. And not only do you keep going back to work, you still live in Sacramento. Never has a free 5 million dollars been so wasted. The rest of us are slaving away at the job, just hoping to sell enough Christmas sweaters to get a bonus, and Kevin spit in our faces. I hope they lock him up for life.