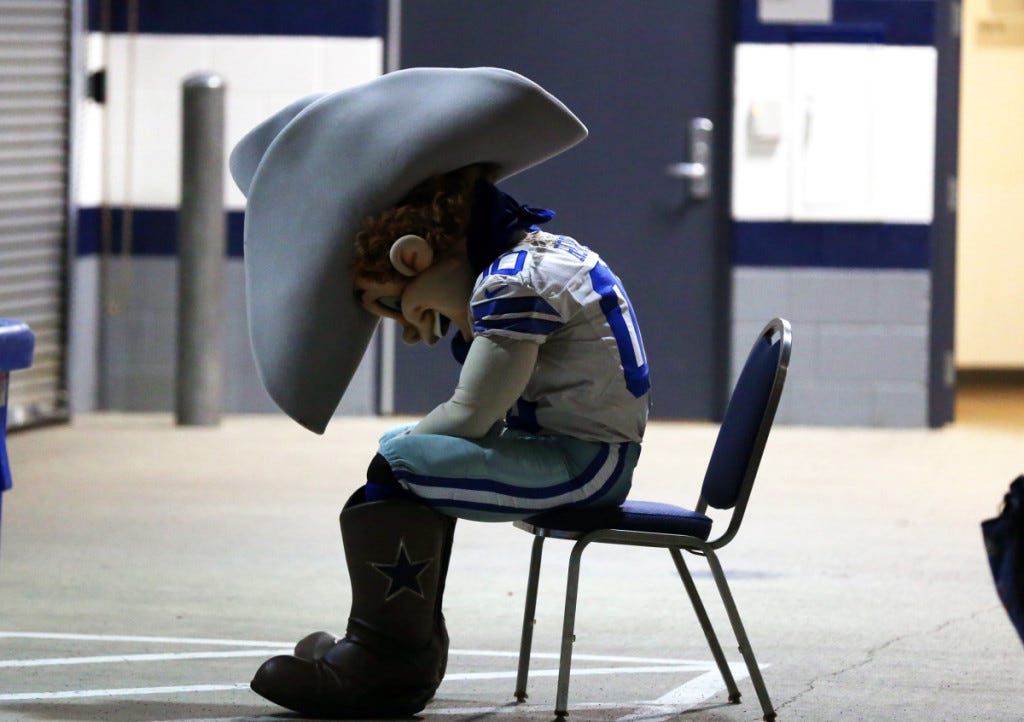 I’m not gonna roll into my usual rant about the Giants offensive woes. If Ereck Flowers wasn’t getting Eli killed, Eli was throwing it to Dallas – who dropped a few. If he wasn’t throwing it to Dallas, he was throwing it to Cruz or Beckham – who dropped a few. If he was tired of everybody else dropping passes, he’d just drop the ball himself. One short slant to a freak athlete ended up being the difference tonight in knocking off the Cowboys again, and that was made possible by an unbelievable defensive effort.

I wrote in my pregame blog that there was no chance the Giants could win a game like this. I knew the Big Blue defense was very good, but this? This I didn’t see coming against a squad rolling like Dallas. Jenkins. Collins. Romeo motherfucking Okwara. Absolute studs tonight. Held Zeke to just 21 second half yards on the ground. Dak came in a marksman and left just 17-37 with a pair of picks. Dez Bryant’s lone catch morphed into a back-breaking fumble. As a team, the Cowboys converted just 1 of 15 third downs. All game long I kept saying to myself “there’s just no way they can hold them again here”. All game long, I was wrong.

The division crown is still most likely a pipe dream – but with wins from everyone else in the wild card hunt, this is a monster victory for the G-Men. Clearly there’s still MAJOR issues offensively but come playoffs, defense travels. Against a rival with every reason to want this game, the Giants proved what they’re capable of & held the NFL’s best off the scoreboard for the final 45+ minutes. And they absolutely had to. Awesome.

Did this dude jinx the Cowboys? Probably. 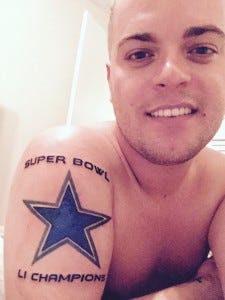