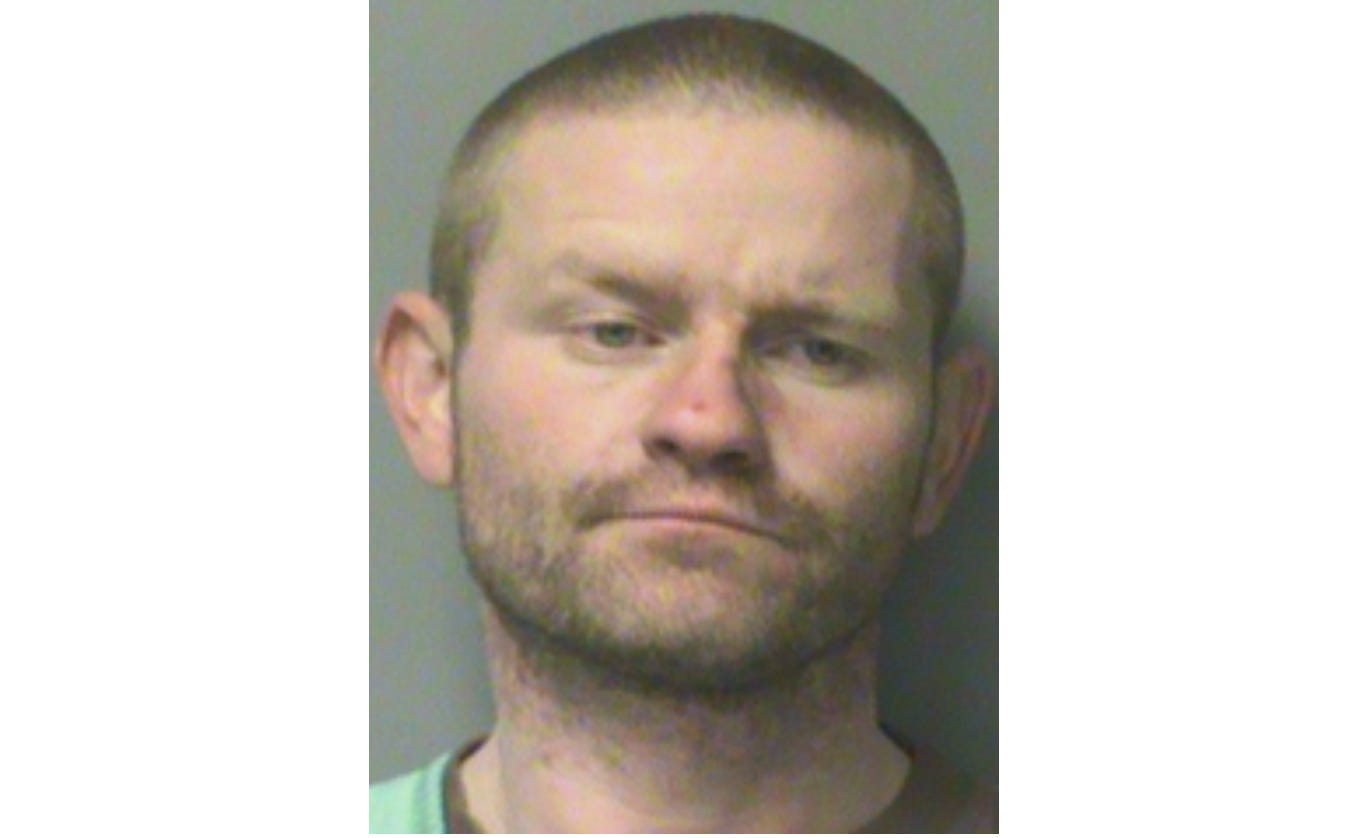 DSMR- A man was charged with robbery with aggravation on Thursday after biting a Fareway grocery store employee, according to a police report. Everett Lee Husted, 33, of Osceola entered the store at 100 East Euclid Ave. in Des Moines around 4 p.m., police say. Employees told police that Husted walked around the grocery store eating doughnuts and drinking milk without paying for them. The Fareway employees said they observed him pick up several items, including nacho cheese, before trying to exit the store without paying for them. A female employee stood in front of the door and asked Husted where he was going before he pushed her, causing her face to slam into the doors which broke her front teeth and cut her lips. When a second male employee came to the woman’s aid, Husted bit the man in the arm, leaving a large, red mark, police say.

I think I might’ve buried the lede (by the way, are we serious as a human race using lede instead of lead? What the fuck is a lede? Makes zero sense. I’m sure journalists will come up with some stupid reason but I’m using lead from here on out) on this one. The stealing of the nacho cheese and biting an employee is exciting and all but strolling around a grocery store eating unpaid-for donuts and milk is a hilarious image. Could also be pretty terrifying. That’s like a deleted scene from “No Country For Old Men”. Can’t you just imagine a scene where Anton Chigurh is slowly walking through a grocery store in the middle of nowhere carefully consuming donuts and milk as innocent bystanders look on in horror? I sure can and it’s awesome. That’s a guy you don’t fuck with or he’s going to bite you when he makes a run for it with his pockets filled to the brim with nacho cheese. The fact that anyone tried to stop him after a display like that is crazy town.

Should I do it?

I really hope an employee yelled, “Hey man! That’s nacho cheese!” as the guy ran out the door and everyone laughed. That’s the world I wanna live in.