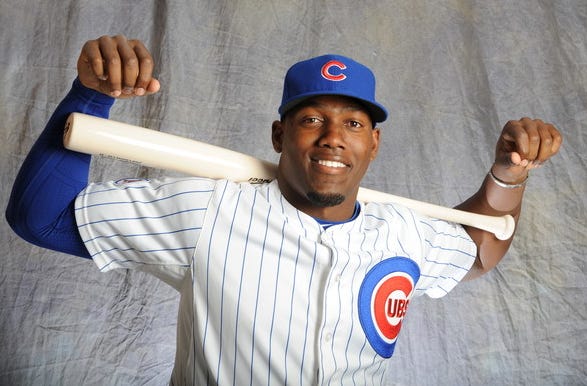 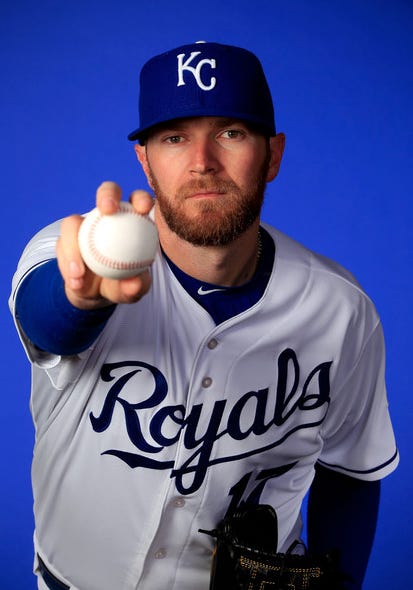 Love love love this move. The Cubs just went out and filled the void of Chapman by trading one of the more expendable guys on the roster in Soler. Now I’m not saying Jorge Soler is a bad player, when healthy he can absolutely be a huge power guy that you love playing corner outfield. He is potential personified. But look at the Cubs roster, look at the guys that need time next year, there’s just no place for Jorge Soler. Schwarber, Zobrist, Heyward, Almora, and Jay all will be playing outfield throughout the year. There was nowhere to put Jorge, and now you have a guy who is one of the best closers in all of baseball when healthy (notice a trend with both of these guys?). 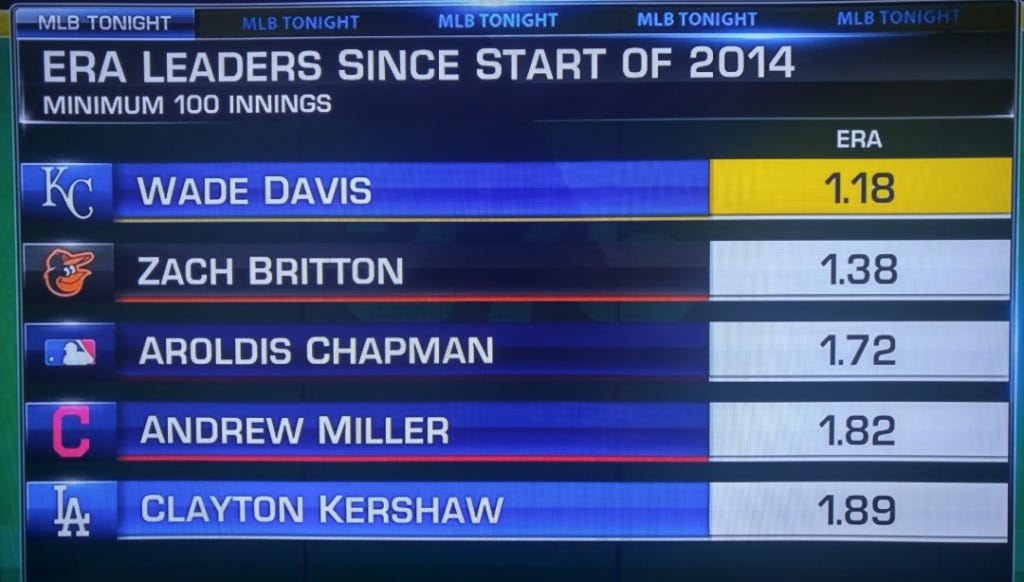 A guy that if you traded for in late July would probably cost you 2-3 Jorge Solers. The plan keeps on humming along. Stockpile position players and flip them when you need pitchers. We learned all too well this fall how short your bullpen can get in October and having Wade Davis close out games is about as good as it gets. I’ll miss Jorge, the chains, the moonshots, the swagger, the first ever Yabo call in 2014 Spring Training, but this move is nothing but a win for the Cubs. In Theo we always trust.

My favorite Jorge Soler moment besides his unreal 2015 NLDS came in 2014 when the Cubs were still a year away. 2 huge late inning home runs at Busch Stadium. That’s what Jorge Soler can be and what Royals fans should be excited about.