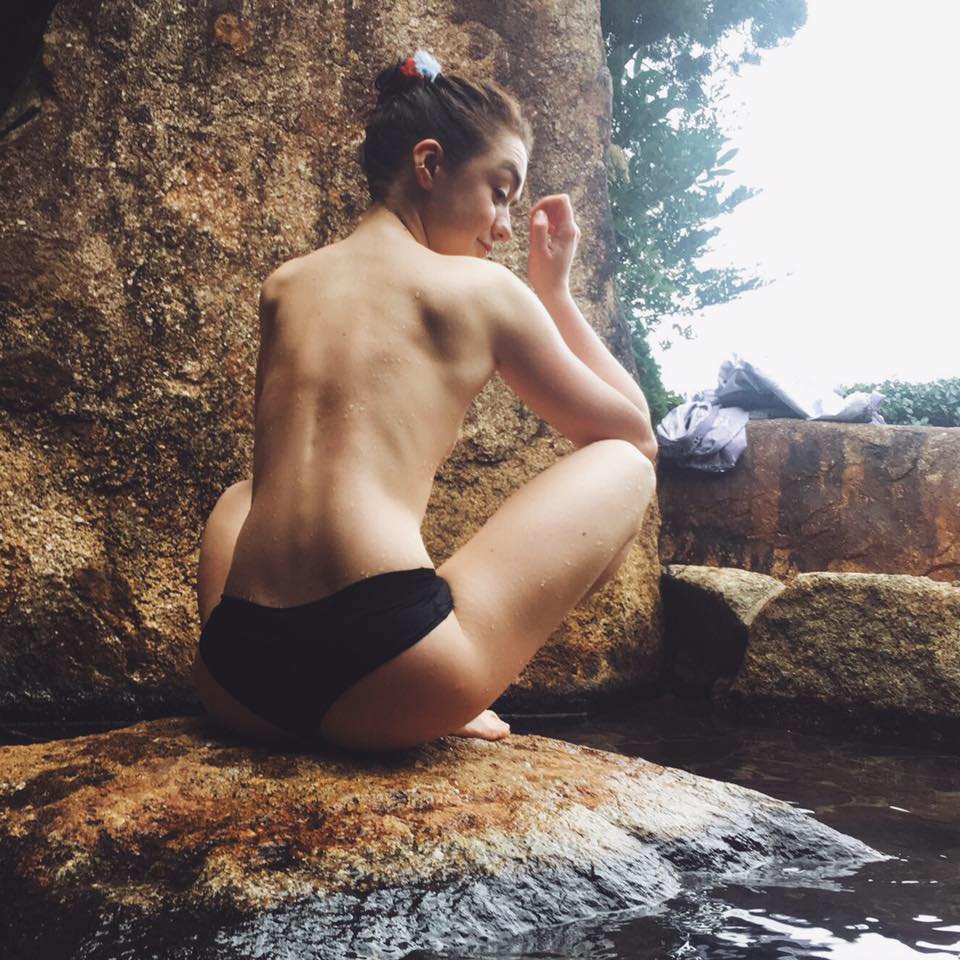 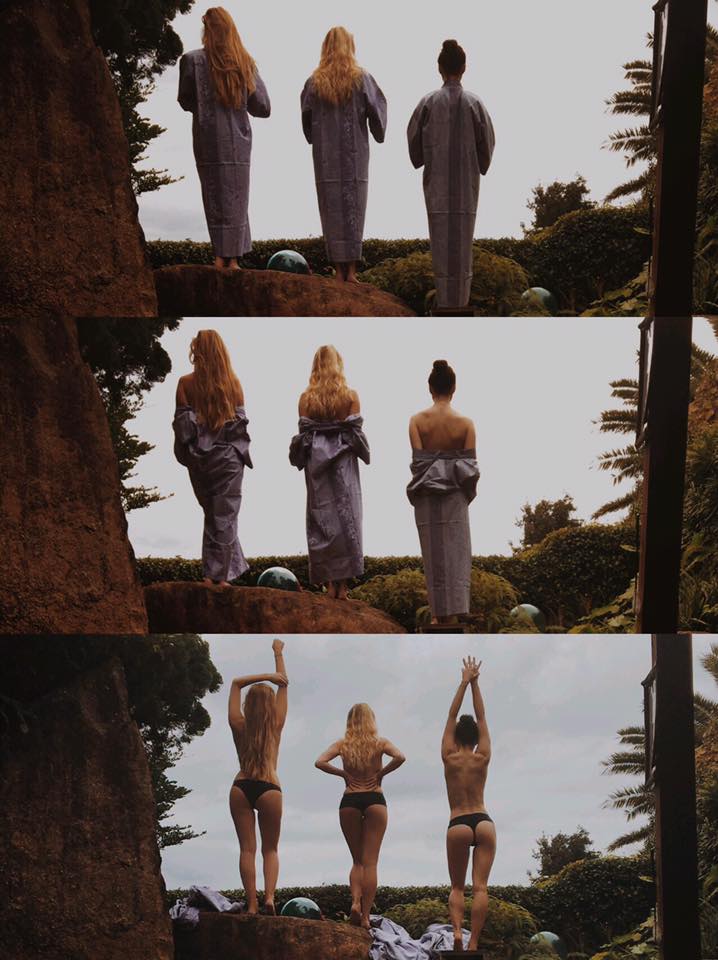 *deep breath, we all have a clean conscience. But these pics are going viral in a bunch of places today, supposedly from Maisie Williams’ Facebook. But when a girl on Game of Thrones posts her butt to social media you can rest assured that the dedicated weirdos of the internet are already hot on the case disseminating it to the masses, bless their hearts.

Especially when it’s a girl like Maisie Williams who’s played Arya Stark since she was about 10 years old. It’s sort of weird to see her doing things sexy college girls do because well A) she looks like a Jared Fogle special and B) we’ve all “known her” since she was a little kid. It’s hard to reconcile it all. And she’s sort of in that stage like all those Disney Channel stars used to be where they get so tired of being viewed as young chicks now they’re a little older so they use their sexuality to be viewed in a more serious way. So yes I will look at Maisie Williams’ ass in a thong but no I will not view it in any particularly sexy fashion. More of a collection of knowledge thing than a full-on objectification. It’s the only way to approach this that’s fair to both her and us. Compromise.

Also FYI the other girls are in the pic are NOT Sophie Turner or some other sexy famous Game of Thrones chick so don’t let your imagination run too wild.