What a fucking day! 65! Just an unreal round outta Tiger. I’m not gonna say he’s back but that was a whole hell of a lotta fun. Everything was working. It wasn’t like round 1 where he stared off hot and then cooled as the round progressed. The opposite happened. He got hotter and hotter. The main thing was his driver was much more impressive today. If he can just put it in the fairway he gives himself a chance for birdie almost every hole. Especially the way he’s hitting his irons. That’s true for almost every tournament but especially at this tournament where anything off the fairway is real trouble. Chipping looked good again. Putting looked good again. Driver was the main issue on Thursday and that appeared to be remedied. It definitely helped Tiger that he was able to play alone after Justin Rose withdrew. He was able to play at his own pace and get in a rhythm. Playing alone was exactly what the doctor ordered for Eldrick in one of his first rounds back.

Big picture, I’m a little in shock. If Tiger can bottle the way he played today THE SKY IS THE LIMIT. People will say it’s an easy tournament at an easy course but those people can go fuck themsleves. What we saw today was real. Tiger still has the ability to capture that magic. If you don’t love Tiger being Tiger on a golf course then you just don’t like sports. I’m marking him down for at least one major this season. Let’s go!

His first drive of the day. Club twirl city. Swing is so free and confident

Yet another club twirl on the par-3 12th. Fucking majestic shot

Oddly this par putt was probably the shot of the day from Tiger. Saved a huuuuuuuuuuge par and kept his scorecard clean. Fist pump shit! I got goosebumps on my goosebumps when this went in

BUY A DAMN SHIRT OR HAT AND JOIN THE MOVEMENT 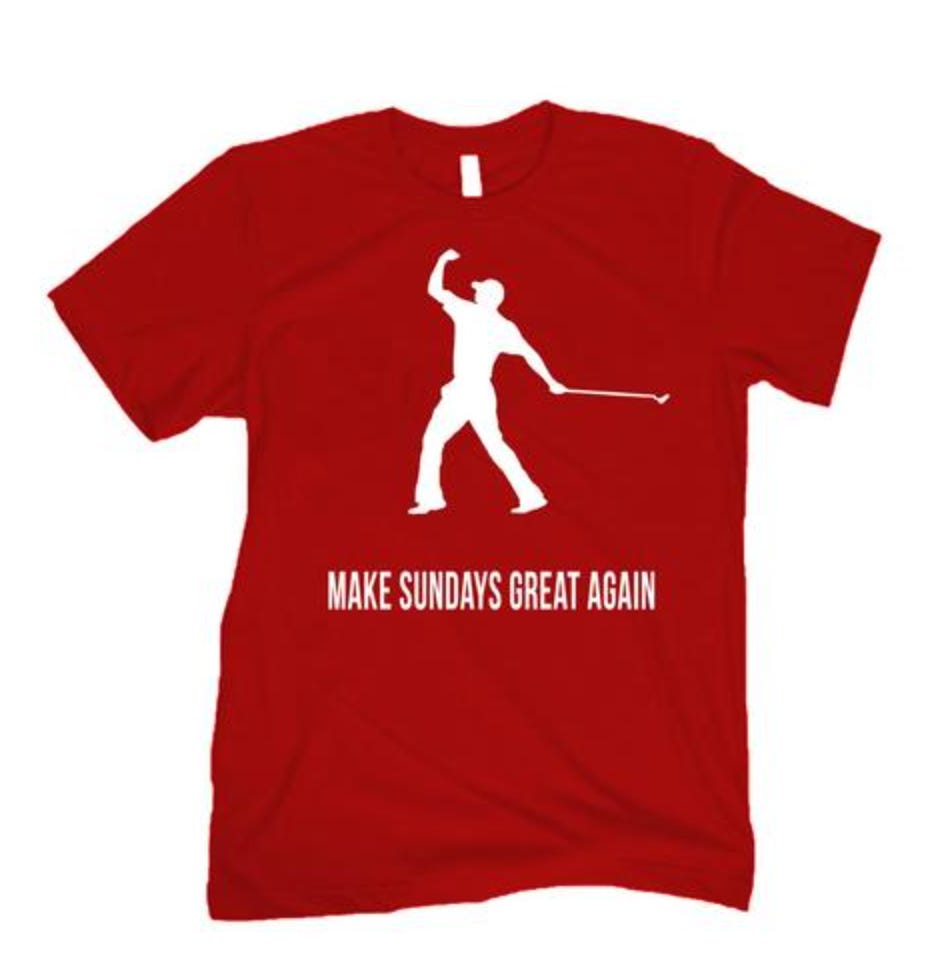 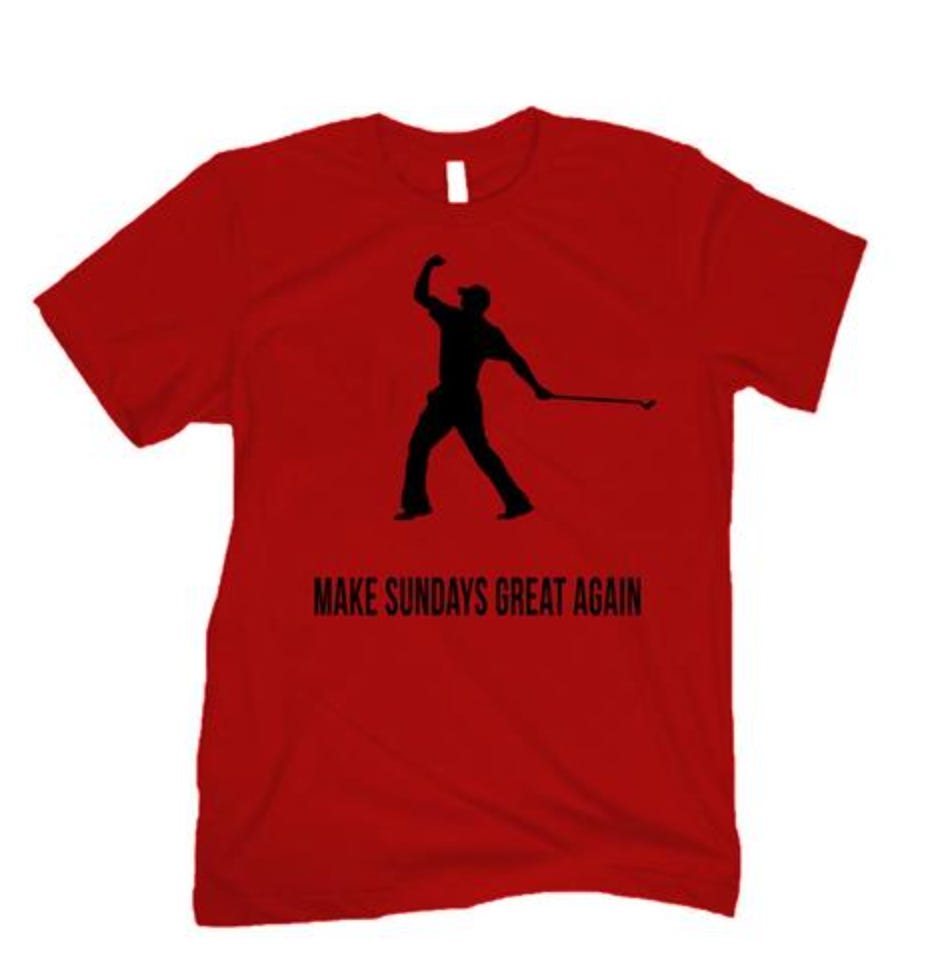 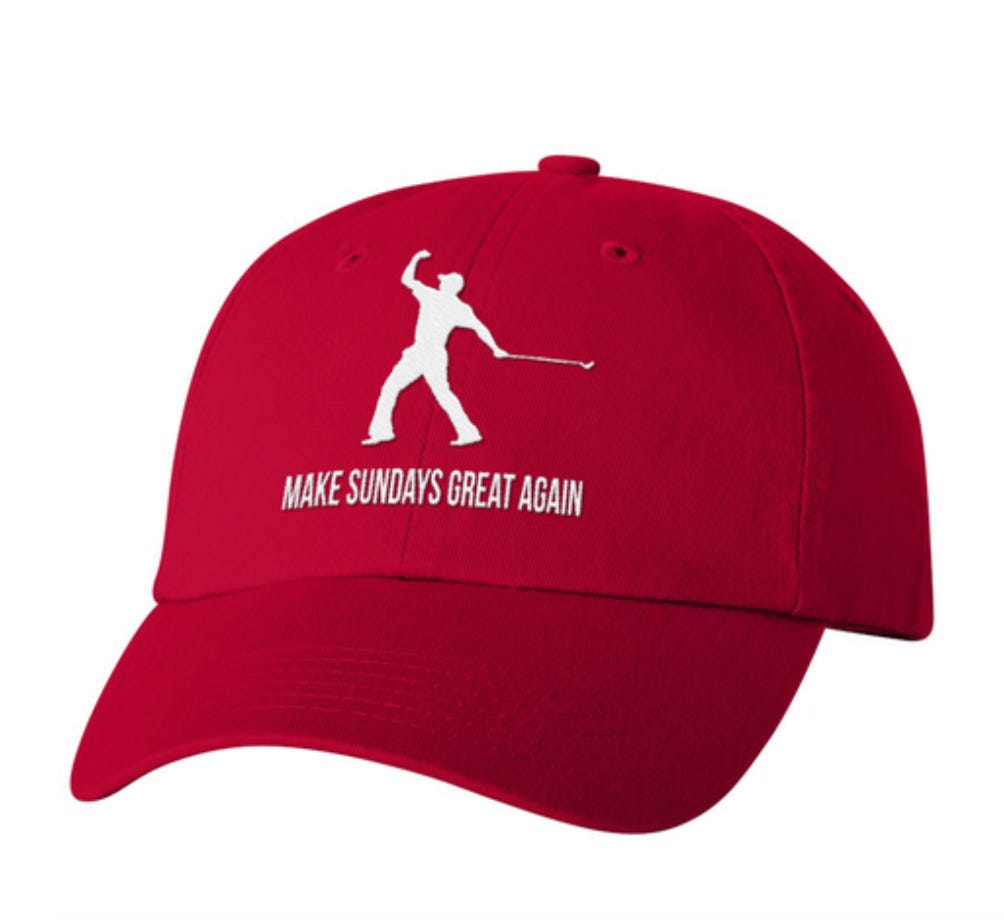