This may come as a bit of surprise to most of you, but I have almost no medical experience whatsoever. Like I didn’t even go to medical school or anything. I realize this revelation is shocking. However, I do write words on the internet and therefore reserve the right to make any medical analysis I want to. And with this Steven Stamkos injury from last night, I’m gonna go ahead and say it’s nothing too serious. Stamkos left the game after tweaking his right knee in the 1st period last night and didn’t return for the rest of the game. The good thing about hockey is that this is disclosed as a lower body injury and we may never find out what actually happened to Stamkos unless it kills him. But in my very humble opinion, we’re looking at a minor sprain here.

With that being said, you have to imagine the Tampa Bay Lightning are very invested in President Trump’s health care plan because they need it the most. Stamkos broke his right leg nearly 3 years ago to the day. He suffered blood clots that sidelined him last season. Ben Bishop went down with a right leg injury last year during the playoffs. And now this. Early indications is that Tampa’s next uniforms will just be those giant inflatable bubbles.

The Price Is Finally Wrong

All it took was a change up off a broken stick from Aaron Ekblad. For the first time this season, Carey Price has lost a game. 11 games started, a 10-0-1 record. Price won the Vezina 2 years ago. And if it weren’t for him getting injured last year, there’s no reason to believe he couldn’t have gone back-to-back. But what makes Carey Price such a great goaltender? What separates him from almost any other goalie in the league? Well it’s tough to see, especially for those of you who aren’t quite as familiar with the game. But I think Jaromir Jagr put it best; 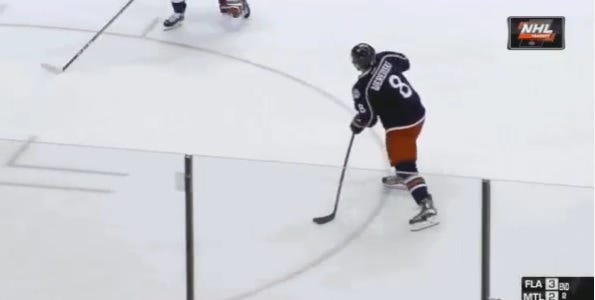 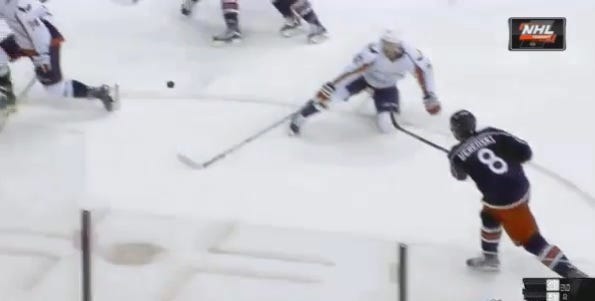 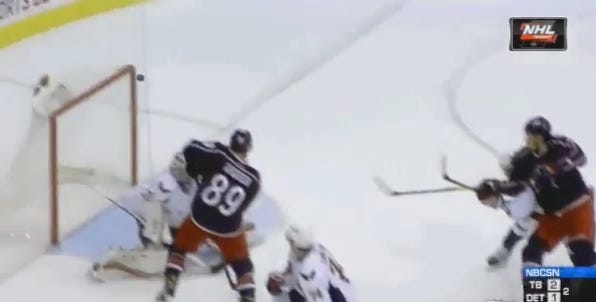 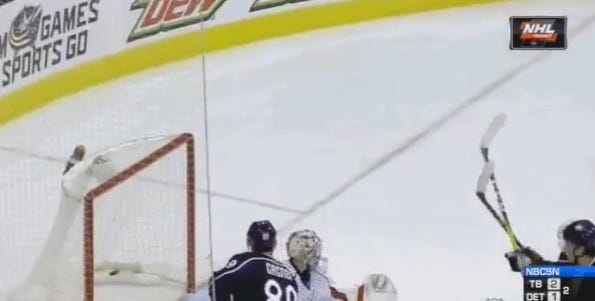