How great was the XFL?

Nicknames on the backs of jerseys were AWESOME. 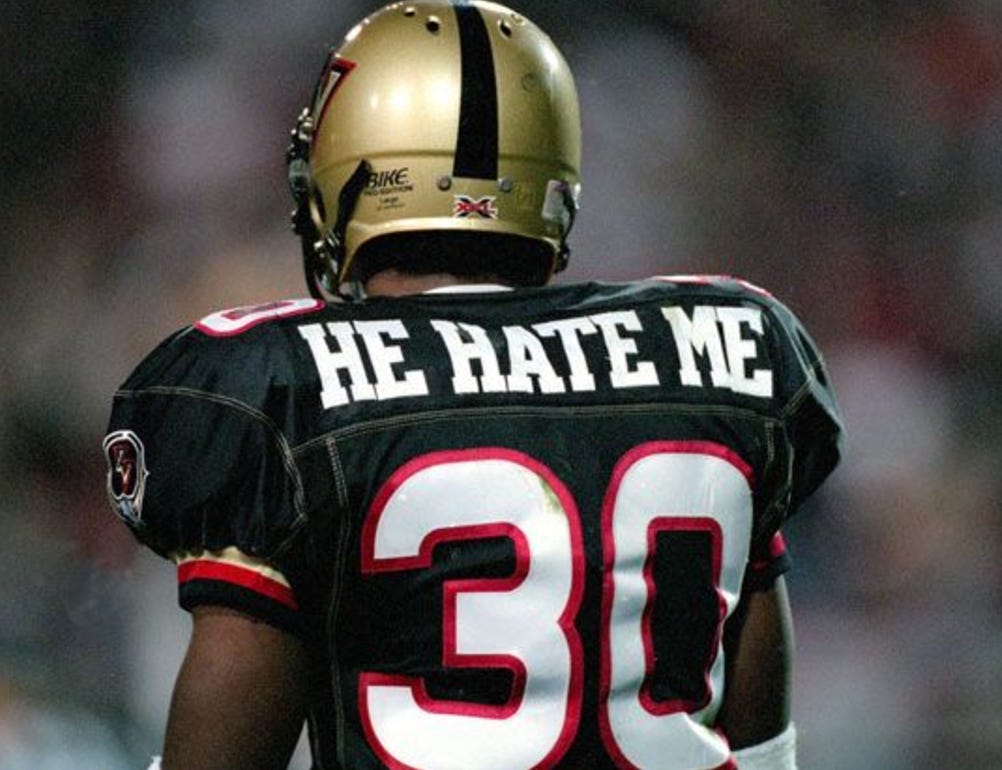 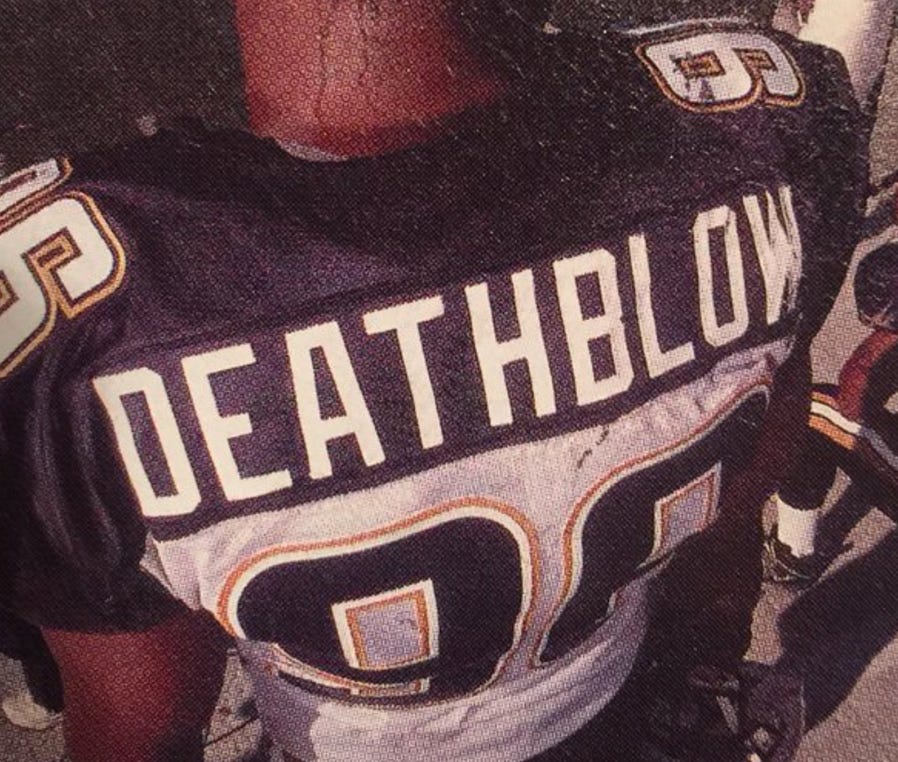 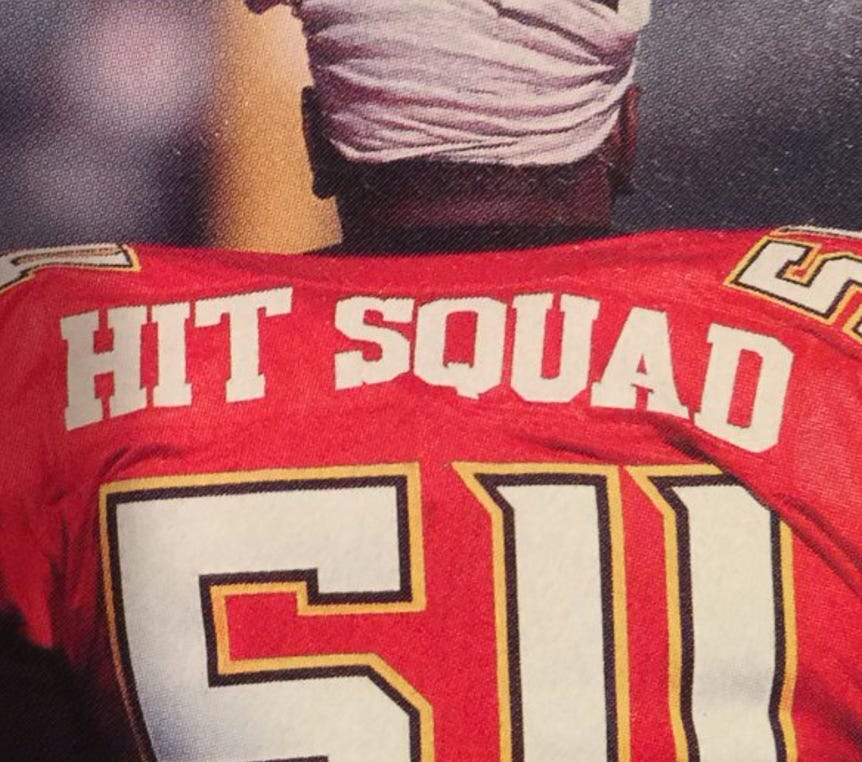 Running to the ball instead of a kickoff was AWESOME

and even the ball was AWESOME 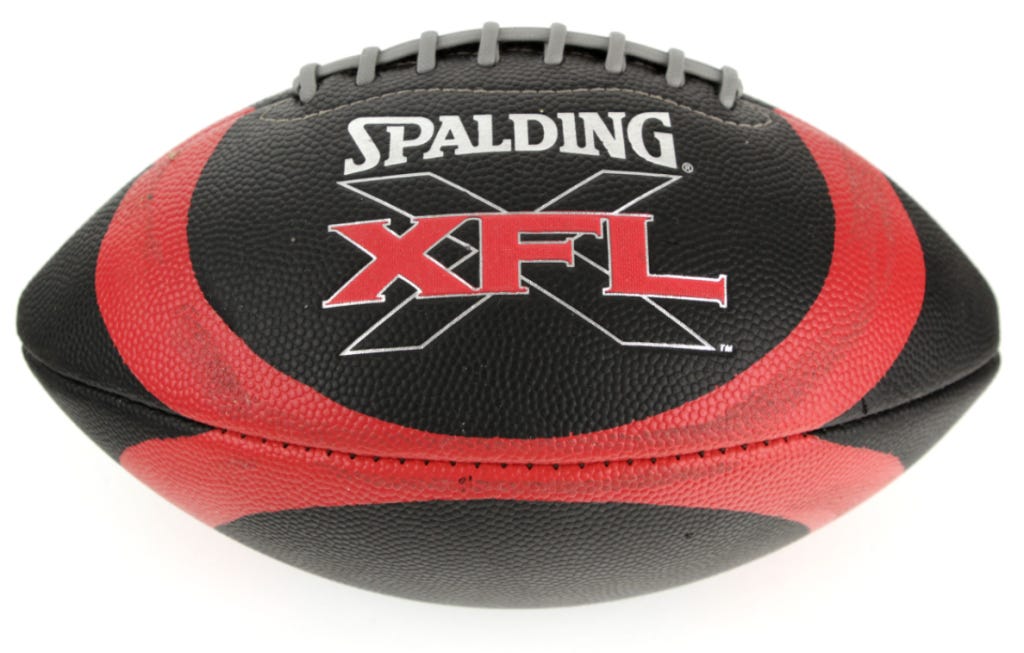 But unfortunately in 2001, the XFL wasn’t necessary. Kurt Warner was leading the Greatest Show On Turf while Tom Brady just broke out and took the Pats to the Super Bowl. The running backs were awesome- LT just entered the league, joining Marshall Faulk, Ahman Green, Shaun Alexander, Curtis Martin, Eddie George, and a even more legends. The NFL was booming and people actually enjoyed watching it. And then on the flipside, the XFL product was dog shit. It was just bad football. The same problem the NFL is having now. People just want to watch good games. And when all the best talent goes to the NFL, it’s very hard to put on a good game. There just aren’t enough football players to go around.

The XFL wasn’t a complete failure though. It brought technology into football that the NFL was hardly using, like sky cams, mic’d up players, and more access to teams in a Hard Knocks style. The NFL could really use some competition these days, as pretty much everyone in the world is sick of the NFL’s bullshit.

The 30 for 30 is going to be great, and hopefully we get some candid Vince McMahon footage, because there isn’t a more interesting man alive than Vinny Mac.