“Oh yeah, during the West Virginia — I mean, [they] didn’t want to be anywhere near news.”

Matthews then clarified that JFK and the future Washington Post titan “tried to go to a nice [theater], but that was closed, they couldn’t get in. So they went to the other one.” [via Uproxx] 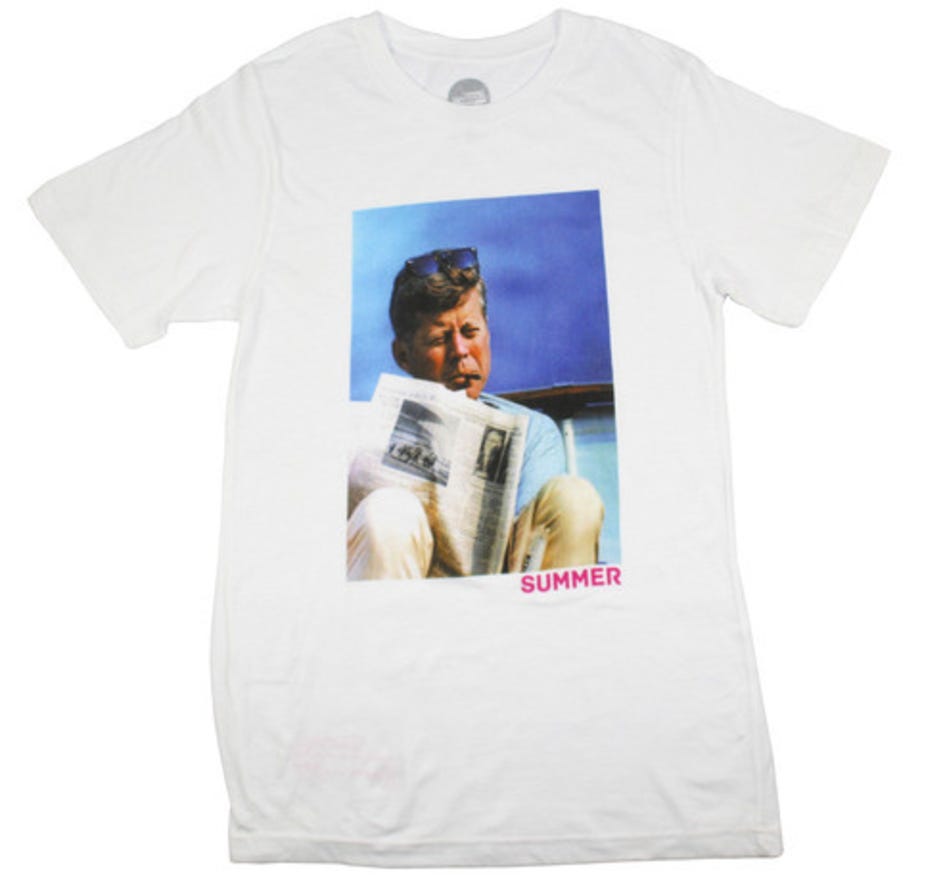