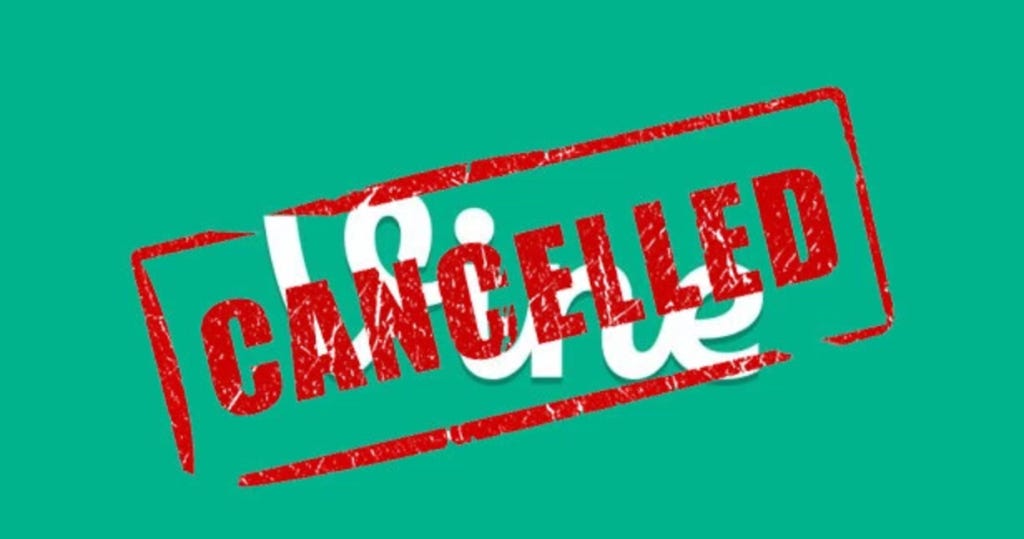 Mic - Last fall, nearly 20 of Vine’s top 50 creators gathered in a conference room at 1600 Vine Street in Los Angeles to stage an intervention.

They were there to meet with Karyn Spencer, Vine’s Creative Development Lead, and other representatives from Vine in a last-ditch effort to save an app they saw was failing fast.

The stars had a proposal: If Vine would pay all 18 of them $1.2 million each, roll out several product changes and open up a more direct line of communication, everyone in the room would agree to produce 12 pieces of monthly original content for the app, or three vines per week.

If Vine agreed, they could theoretically generate billions of views and boost engagement on a starving app. If they said no, all the top stars on the platform would walk.

Yes, even if you wipe that leftover crust from your eyes, you certainly still read that correctly. Vine Stars marched into Vine’s offices, sat at a table, and demanded $1.2 million dollars a piece to create 18 seconds of content per week. A-fucking-mazing. Not even mad at these motherfuckers, simply impressed and ridiculously jealous. $1.2 million for 3 Vines a week or they’d take their wackiness…..somewhere else. No matter how I type it, it still doesn’t make sense. You have to have your balls dragging on the ground to demand over a million bucks from the content host for 6 seconds of entertainment.

The wildest part of the article though, is this:

Marcus Johns, the first person to reach 1 million followers on Vine, drafted up a contract. He got 17 other viners (most of whom lived at 1600 Vine Street, an apartment building known as a type of “viner frat house”) to agree to participate in the pitch.

These kids all live together at 1600 Vine Street. They call it a “Viner frat house”. That must be the most pretentiously annoying place of residence in the world. Imagine packing up your bags and moving into the Vine frat house to make videos 6 seconds at a time. It’s all just so mind bottling, I’m probably coming off as hating but it’s just so incredibly ridiculous of an idea, I can’t believe it exists.

So as you might imagine, Vine told these kids to go fuck themselves, they stopped using Vine less and less, and now Vine is dead. I don’t think it’s because they didn’t pay 18 teenagers 1.2 million dollars each though, for sure not. With a billion other places to make content, Vine wasn’t go to survive with it’s current limitations, but those limitations are what made Vine, Vine.

PS: I live my life on the Internet. 24/7. I could not tell you the name of a single “Vine Star”. THAT right there seems to be quite an issue. I know they have a bunch of followers, but they could not be further from mainstream at the same time. Vine stars seem to think they are much more famous than they really are. I don’t completely blame them, these assholes somehow got companies to pay them a shit ton to make shitty 6 second ads for way too much money, but who the fuck even are they? The top Vine star could die today and I wouldn’t have a clue who it is, nor would anyone over the age of 13. That seems to be more of an issue, not most of the bullshit they whined about in the meeting.