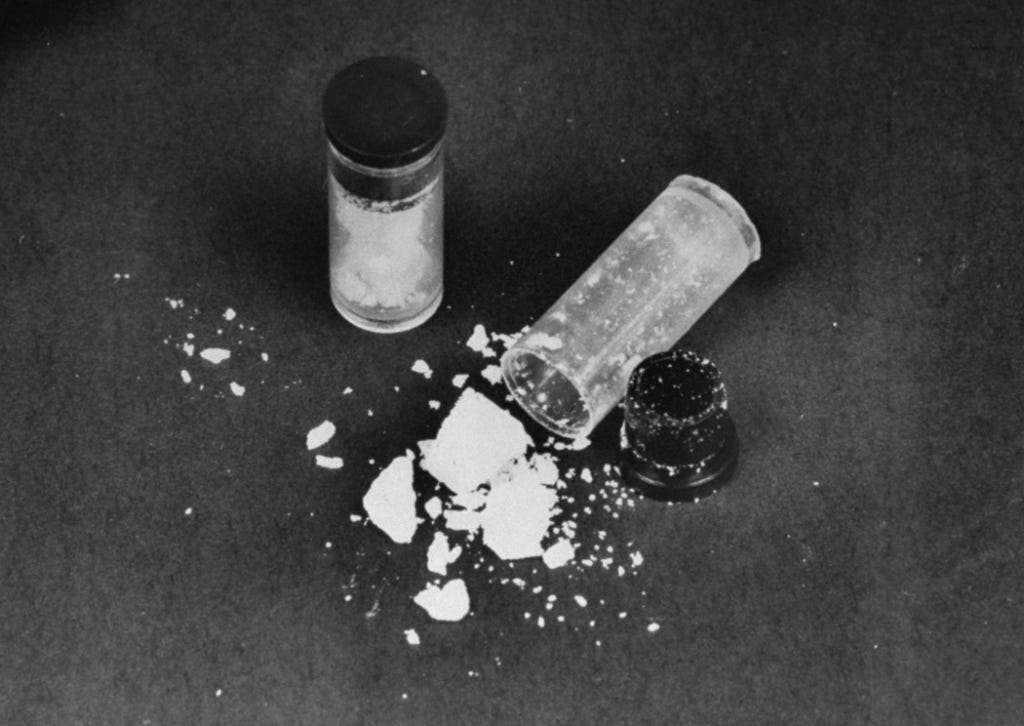 Fox 5 - A young Trenton, New Jersey boy who had previously taken heroin to school in his lunch box, was found to have crack inside his personal belongings earlier this week, according to a report.

Back in September, police were called to the International Academy of Trenton after a 5-year-old student was found to have 30 packets of heroin in his lunch box.

Police tell The Trentonian newspaper a teacher thought the 5-year-old was playing with a candy wrapper when she looked in his lunchbox and found 29 other packets of the drug.

Thursday, the Trentonian reported that the boy has now been taken away from his family and placed in foster care, after a teacher told police that she found crack cocaine inside a folder belonging to the boy this week.

The boy’s father and a female companion were charged with child endangerment following the September incident.

It’s not how many times you get knocked down, but it’s if you get back up again. And this kid keeps getting back up. Sent to school with heroin one day, with crack the next, but it doesn’t matter whatsoever. Just keeps on chuggin, keeps on trying to get that education. Regardless of how many drugs his parents throw in his lunchbox, how many needles are in his homework folder, how many bags of crack he rolls into recess with, he just keeps on grinding. Probably goes to school high as shit but it doesn’t matter. Proud of this kid. Relentless. Parents keep trying to sabotage his life and he said no sir, no siree. Gonna keep learning those ABCs, keep doing 123s, and maybe doing some recreational drug use on the side. Kid’s gonna be president one day and definitely not on a terrible path to an early grave.

PS: I tried to take the kid’s side here but I’m not ruling out that he’s just slinging crack at 5. Kids are growing up so quick nowadays, nothing would really surprise me.