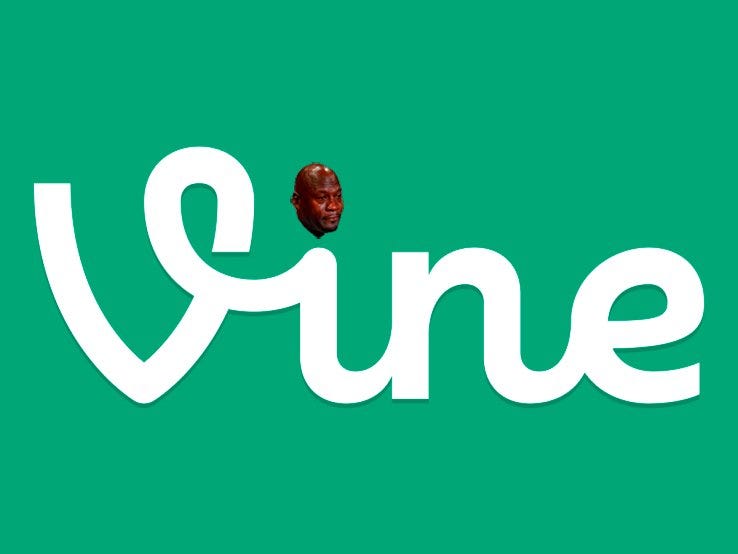 Nate blogged about the upcoming death of Vine earlier today. And if you had a Twitter account, your timeline was likely flooded with people’s favorite Vines. It’s almost to the point where I am convinced that this was all a ploy by Twitter to resurrect Vine. I mean look at the trend numbers. 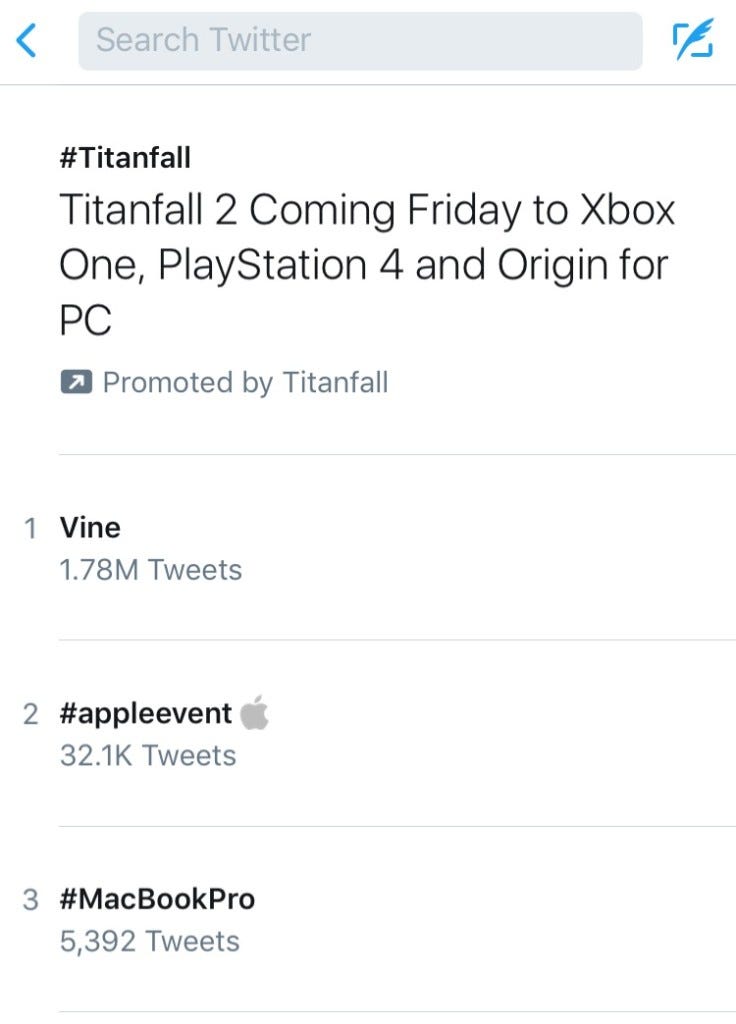 1.78 MILLION!!! Absolutely wild shit. It was only right to bring the Jordan Crying Face back out on such a big day for Twitter.

Anyway, I started to put together a “Best Of” blog for Vines. But there are just sooooooo many Hall of Fame Vines in this world, whether it was a sports Vine or just people doing stupid and crazy ass stuff. I know I will miss a ton of classics because I am a dumb human with a marginal at best brain. But here are SOME of the greatest Vines ever. Any more and your computer/phone would probably start melting and smoking from loading all the Vines. If there are any must-have Vines that I missed, let me know by downloading and rating the Barstool app five stars in the iTunes or Google Play stores with a link for the Vine and I will try to add it to the blog. Sports Vines will be coming later today.

And without further ado, here are some of the best Vines the world has ever seen.

(But seriously, if there are any EGREGIOUS omissions, tweet them to me at @TheClemReport)