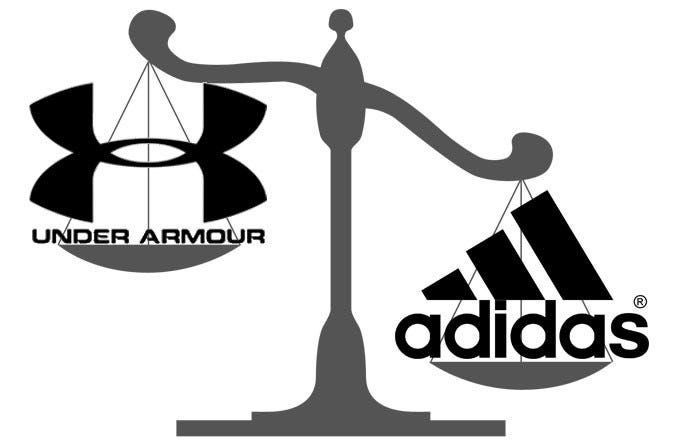 Fortune- Adidas has hit an important milestone: The German athletic wear maker recaptured the No. 2 sports brand position in the U.S. from rival Under Armour. Matt Powell, a sports industry analyst with research firm NPD Group, shared in a tweet earlier Tuesday that Adidas was the second-largest seller of sports footwear and apparel in America behind Nike. The move up comes two years after its smaller rival Under Armour generated major headlines for pushing it to No. 3.

In the immortal words of Tiko Texas, numbers never lie. Sure you can say that Adidas had these figures likely before the Porzingis signing was official. But I would counter that Porzingis was basically signed, sealed, and delivered to Adidas weeks ago. Adidas is a rocket ship and Kristaps Porzingis is the fire that is going to power it to the moon. And then the sun. And then to another galaxy. Sure the fact the Warriors haven’t won a game since the Chef Currys were released didn’t help Under Armour’s cause. Or the fact that the entire internet has mocked the Warriors and Curry for four straight months. But that’s just background noise. I’m here just here to talk about facts. These tweets come out yesterday and now Adidas is number 2 in America.

And the swoosh is in the crosshair next. Good luck sleeping after seeing the 7’3″ one that got away flying through the air effortlessly in his Adidas, Phil Knight. 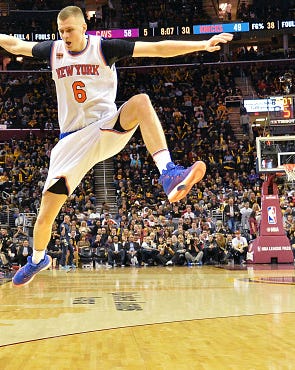 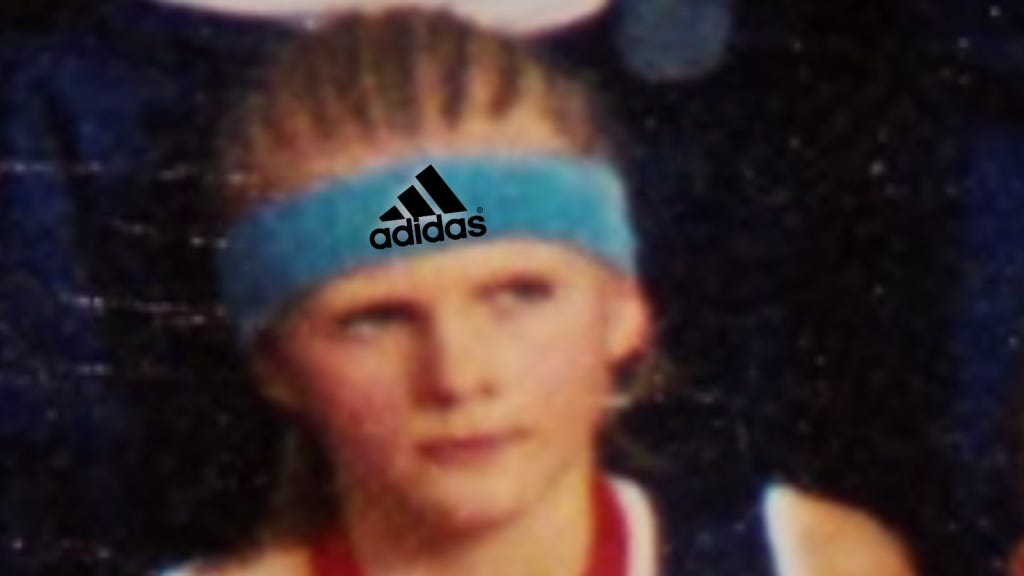