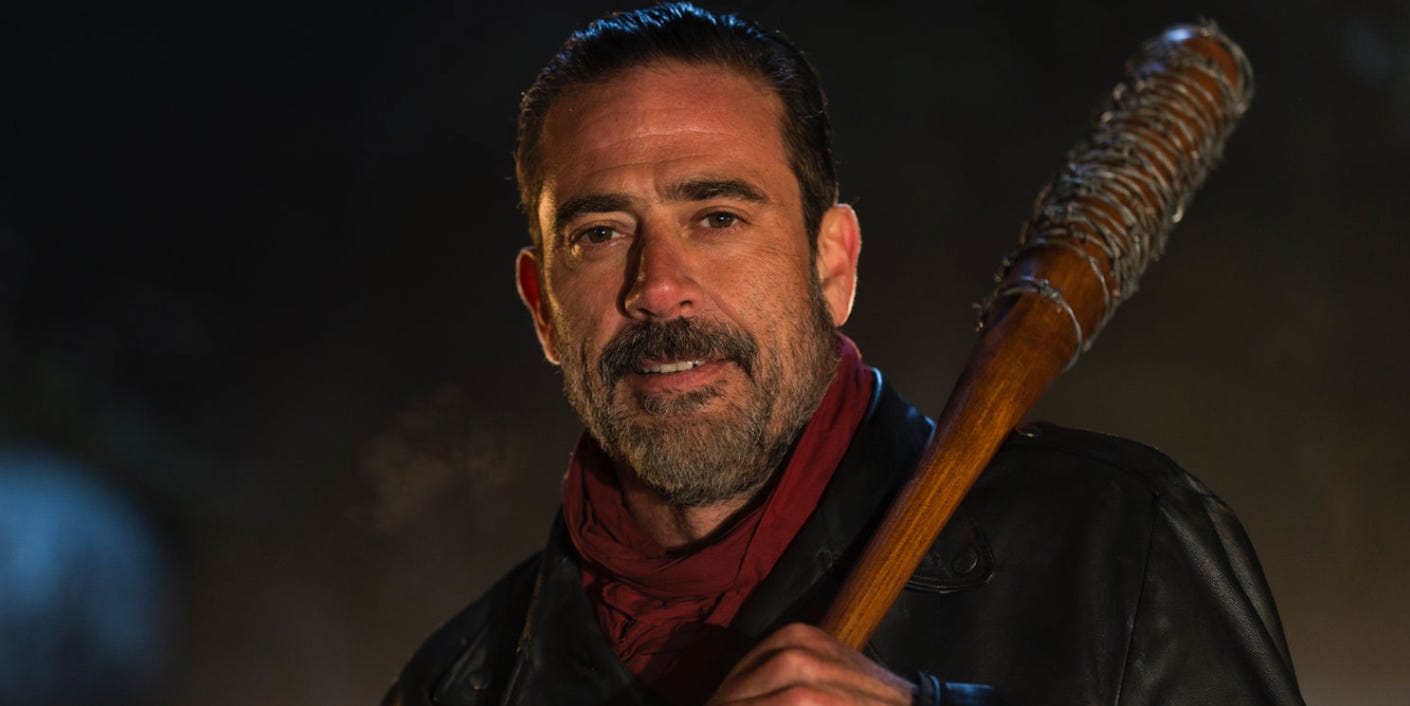 NOLA- Fans of “The Walking Dead” apparently weren’t the only ones traumatized Sunday night (Oct. 23) by the AMC show’s bloody Season 7 premiere, in which two characters were bludgeoned to death by another character wielding a barbed-wire-studded baseball bat named Lucille. So was the Parents Television Council. Tim Winter, president of the media watchdog group, said in a statement to The Hollywood Reporter that the episode was “one of the most graphically violent shows we’ve ever seen on television.” “It’s not enough to ‘change the channel,’ as some people like to advocate, because cable subscribers — regardless of whether they want AMC or watch its programming — are still forced to subsidize violent content,” Winter continued. “This brutally explicit show is a powerful demonstration of why families should have greater control over the TV networks they purchase from their cable and satellite providers.” Although he didn’t see the entire episode, Winter said the clips he did see convinced him that the season premiere “crossed the line.” He went on to suggest a new rating might be in order that is even more severe than TV-MA, which is intended to signal that a show is meant for “mature audiences only.”

Further proof that the world has a shortage of common sense. I almost hate giving this parents group the time of day cause they’re known for being offended just to be offended. It’s how they make headlines for whatever the fuck they represent. But here’s the thing about The Walking Dead and it’s UBER violent premiere. It’s season 7. This wasn’t a series premiere where nobody knew what was gonna happen. The show caused a stir when season 6 ended with a, “Who is this Negan guy gonna viciously kill with a spiked bat?” cliffhanger. It’s not like this caught anybody off guard. It’d be one thing if it was advertised as a family show and then BOOM a guy is beating the holy hell outta somebody with a modified Louisville Slugger. It’s not that, though. It’s the polar opposite of that. I don’t watch The Walking Dead but I watched cause I knew somebody was gonna die in a horrible way. You wanna watch people get hit in the head so hard they eventually die? Watch the episode. You don’t want to watch people get hit in the head so hard they eventually die? Watch Sunday Night Football instead (maybe not the best alternative actually). It’s probably not that simple but it actually is. People crying foul cause a show about zombies is too violent is fake life shit.