People are SO SO bad at Wheel of Fortune it makes me sick. So many contestants don’t understand the simplest things, for example, most contestants waste so much money on buying vowels. Or spinning during a prize puzzle where the answer to the puzzle is obvious and the value of the prize is always going to be exponentially larger than whatever they spin.

But my favorite Wheel Of Fortune fuck up is the rare one like tonight- when the person straight up reads the puzzle incorrectly. Hey see that empty box at the end of the word? A letter goes there. I think a stoolie nailed what happened in his brain:

Has to be. He just forgot words could be plural. Thought that box was just for show and nothing went there. Brain pooped itself. He ended up making it to the bonus round anyway, but still a great Wheel of Fortune fuck up regardless.

Still the best WOF moment though: 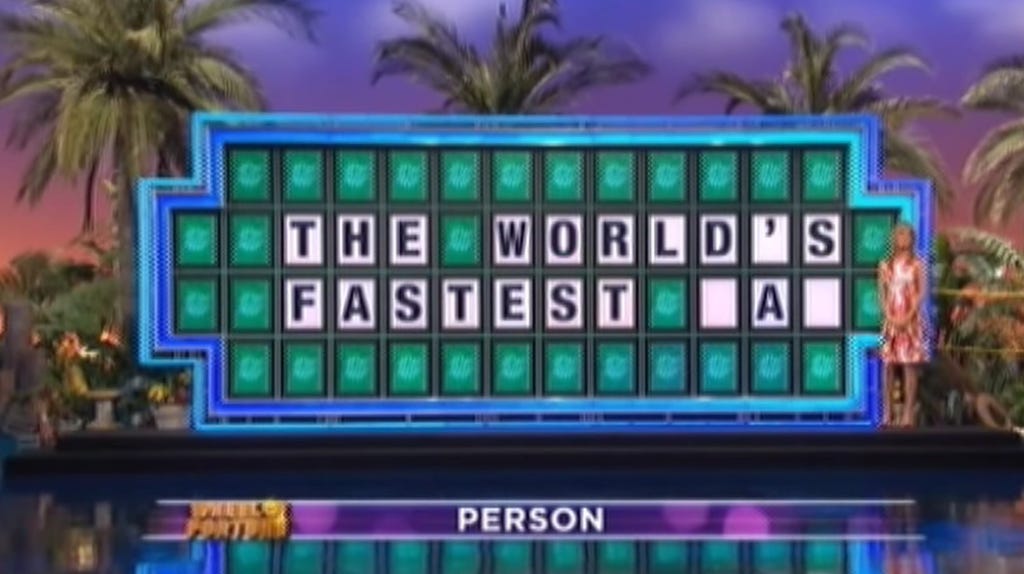 WHAT THE FUCK ARE YOU TALKING ABOUT? DICESPIN?????

And then to top it all off, the cherry on Vanna White’s sweet ass, HE STILL WINS. HE STILL BEAT THE OTHER TWO PEOPLE. Wheel of Fortune is the dumbest game going. All you have to do is stumble into a prize puzzle and win that and you can be Mikey Flash and still win the show.

On second thought, I guess it could always be worse… 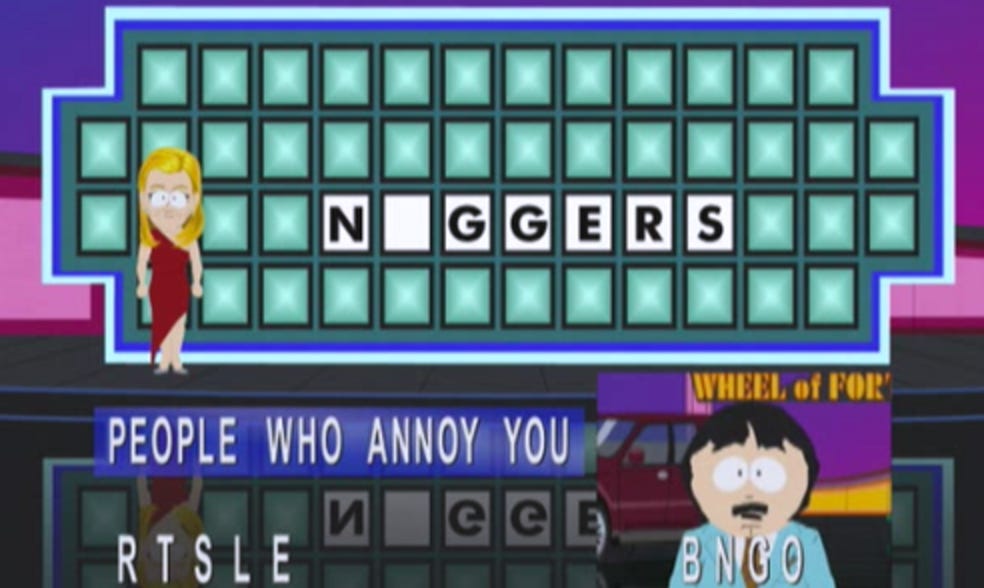