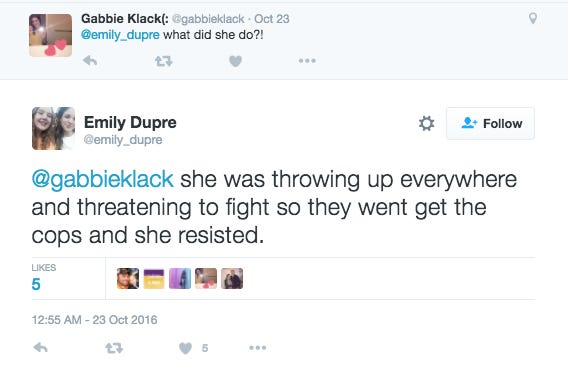 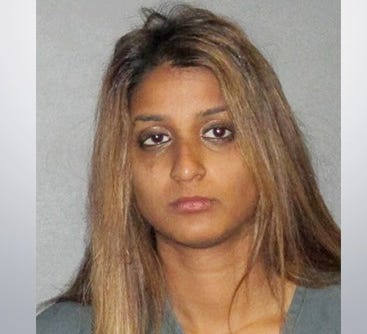 BATON ROUGE, LA (WAFB) – On Saturday, October 22, a woman had to be carried out of Tiger Stadium after reportedly vomiting on students and kicking an officer multiple times. She was also found with marijuana on her person.

SEC football baby. If you don’t show up thinking there’s at LEAST a 50/50 shot you get puked on and/or kicked in the face at some point, what the hell is even wrong with you.

Just after 10 p.m., officers were called out to the stadium in reference to a complaint about an LSU student, Renuka Koritala, 20, vomiting on other students in North Section 227. When officers arrived, Koritala allegedly began to run away. When officers were finally able to catch her at a stairway, she kicked one of the officers in his right knee, causing him to fall.

The probable cause report says after kicking the officer, other officers had to execute a fireman’s carry to take her out of the stadium to prevent her from hurting herself or others. Once out of the stands, officials say Koritala was able to free her leg and kick the first officer a second time. She was taken to the booking room and advised of her rights per Miranda.

While searching her, a clear medicine bottle containing suspected marijuana was found, as well as a smoking pipe.

Seriously dude act like you’ve been in the student section before. 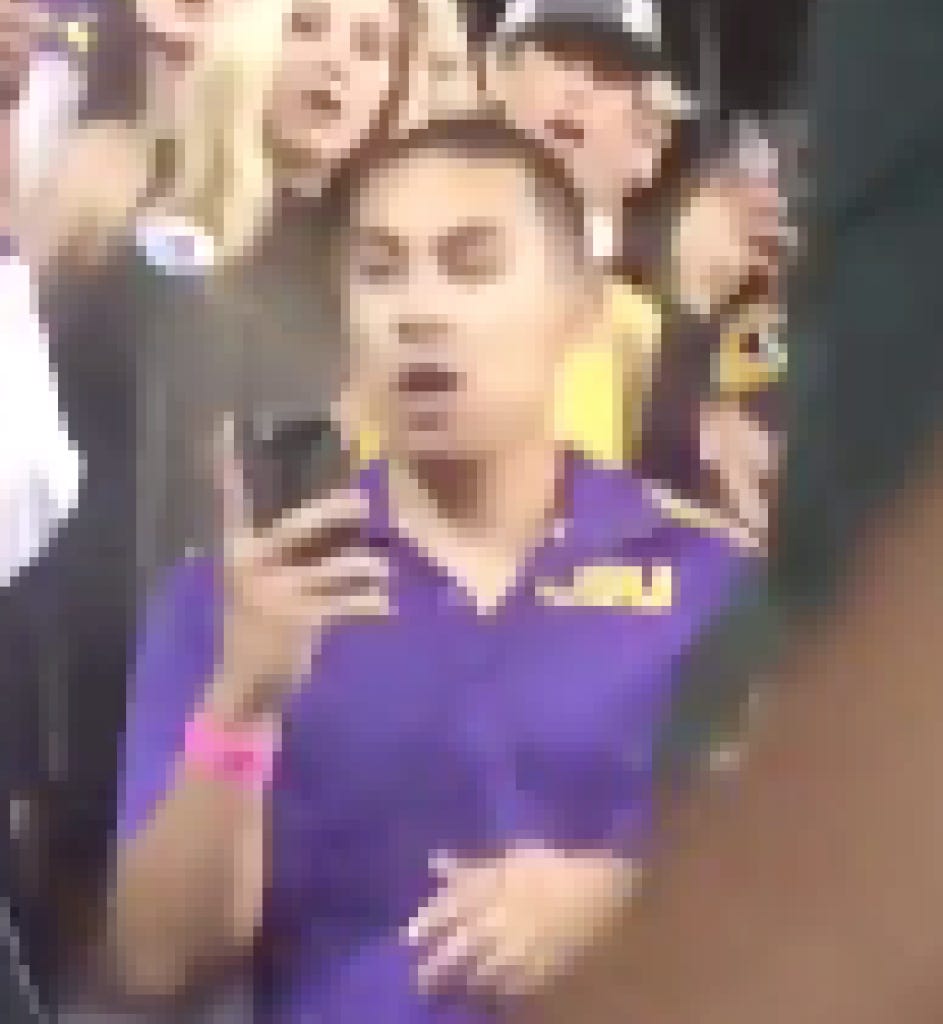 Sometimes you go a little too hard, it happens. Sometimes Leonard Fournette is putting on such a god damn show you get a little carried away on the weed and alcohol. Just gotta brush yourself off, post bail and do it all over again next Saturday. Oh shit did I just invent the new SEC motto?

Brush yourself off, post bail, do it again next SaturdayTM.