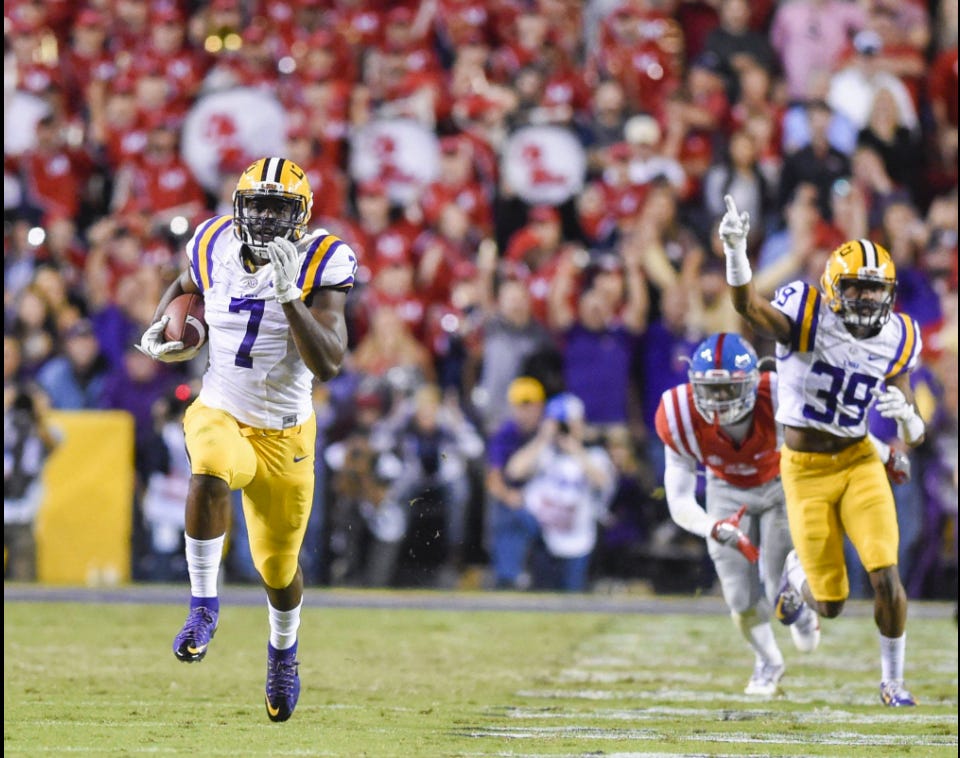 At first it was just a running joke that Coach O would turn around this LSU season after Les Miles was fired, but after three games LSU is BACK 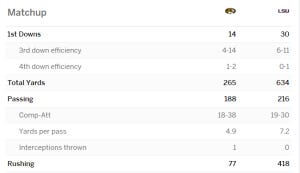 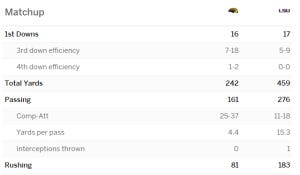 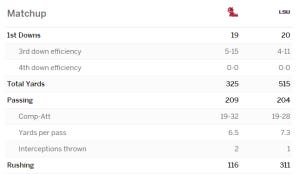 And these are the team records that have fallen since Coach O got in the driver seat.

vs. USM – most yards per play in LSU history (11 yards/play)

So now we have to wait. November 5th under the lights at Tiger Stadium. Holy fuck it’s going to be nuts. LSU finally playing to their potential as an SEC powerhouse behind the greatest interim coach of all time hosting #1 Bama who hasn’t played a game closer than 19 points all year. If you don’t think Fournette has last year’s 19 for 31 yards performance in the back of his head you’re crazy. Dude is going to run harder than ever and Saban should be worried. Need that pump up video like I need air to breathe