So literally the last blog I posted I considered to be the most disrespectful thing that has ever happen to the University of Connecticut. Bob Diaco creating a rivalry with UCF, designing a trophy for it, then UCF just leaving it on the bench.

Well not more than a few minutes later I see footage of UConn coach Kevin Ollie and Rodney Purvis breaking down the upcoming season in the American Athletic Conference with microphones scotch taped to their faces. Literal fucking Scotch Tape. 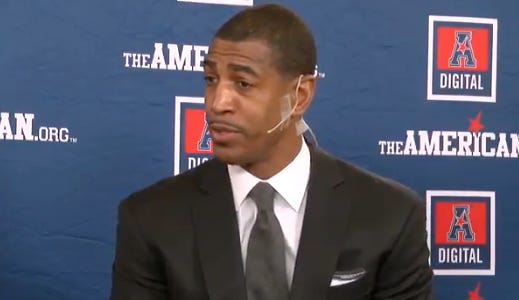 Just talking in depth about hoops as tape slowly peels off the skin of their face. Simply outrageous. When the Barstool Sports office has better equipment than you, it’s time to dive deep into the budget and find some wiggle room. 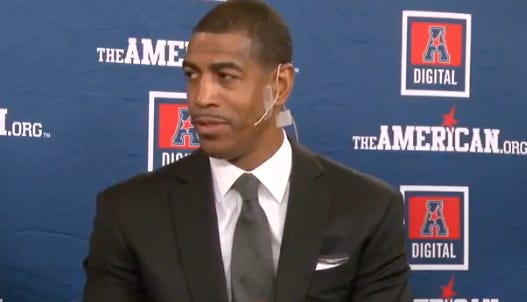 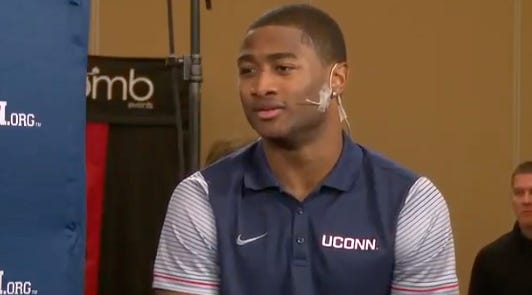 When the AV guys remember it’s Monday and say ahhhhh fuck it. 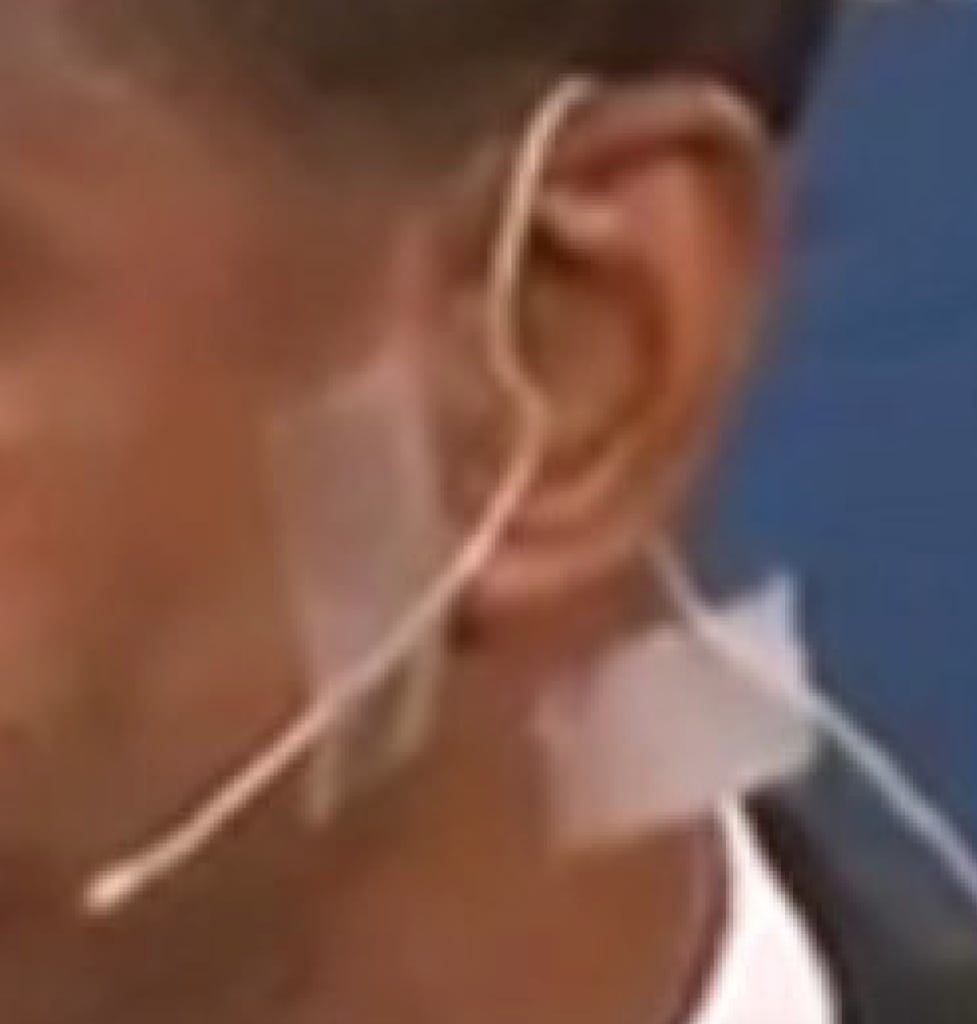